Filmmaker Siddharth Anand is busy with Shah Rukh Khan, John Abraham, Deepika Padukone starrer Pathan, he is set to reunite with War actor Hrithik Roshan along with Deepika Padukone in Fighter. It is been touted as India’s first aerial action franchise.

Now, the makers have announced that instead of September 2022, the project will release during Republic Day 2023 weekend. The date is finalized and it is set to hit the theatres on January 26, 2023.

Siddharth Anand, who is also making his debut as a producer under his production company Marflix, earlier shared, “Fighter is a dream project, and I am glad to have someone with Ajit Andhare (COO, Viacom18 Studios) vision to be partnering this with me. With this film, we aim to put Indian films on the map for action-loving global theatrical audiences who crave spectacle and the big screen experience.”

On Hrithik Roshan’s birthday this year in January 2021, the film was officially announced. The actor said, “It is an honour for me as an actor to introduce and be a part of Mamta and Sid Anand’s first production Fighter for Marflix! This one is special as it deepens my association with a director and a friend whose journey I have witnessed from being an AD on my sets to directing me in Bang Bang and War. And now as he turns producer for Fighter, I can’t seem to contain my excitement. This one is pure adrenaline for the heart and mind. So here goes! Boom! Thank you Sid for believing in me and making me your co-passenger yet again. Here’s to your journey towards the sky!” 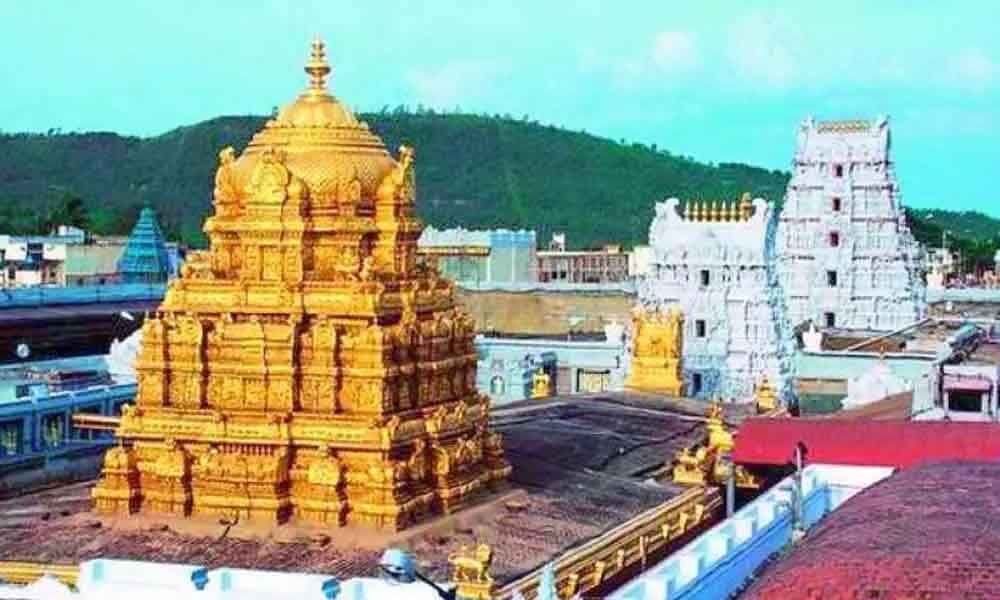 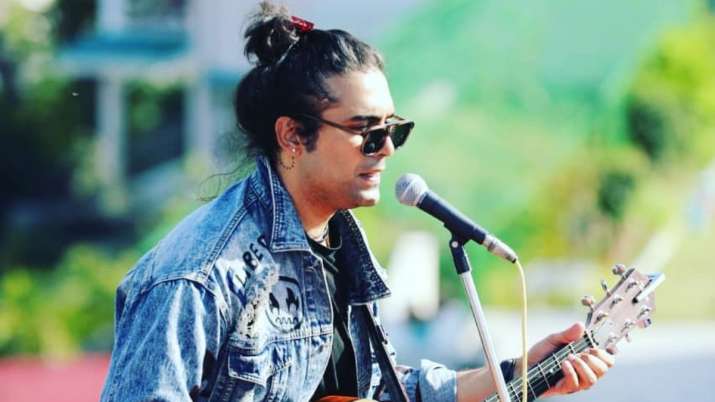 Singer Jubin Nautiyal all set to perform live in Dubai