Though unintentional, superstar Hrithik Roshan is turning out to be quite the social media sensation. It was only recently that his ‘Not Funny’ dialogue from Zindagi Na Milegi Dobara resurfaced and broke the internet sparking exciting social media conversation.

Earlier today, the actor set another example of how he continues to remain relevant and relatable to his fans as a picture he posted this morning, immediately generated a flurry of comments and became a point of reliability.

Hrithik Roshan posted an image of himself with his mother at the breakfast table when fans were quick to notice his ‘seelan waali deewar’ aka damp wall, in the background. Making no qualms about it, the actor engaged with his fans, responding to several comments and with his signature sense of wit, even gave us a daily dose of some wisdom.

Leave it to a superstar like Hrithik Roshan to always look on the bright side and bring his A-game to take challenges head-on. 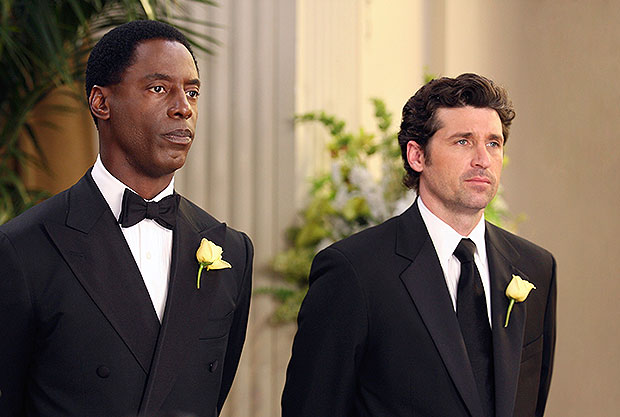 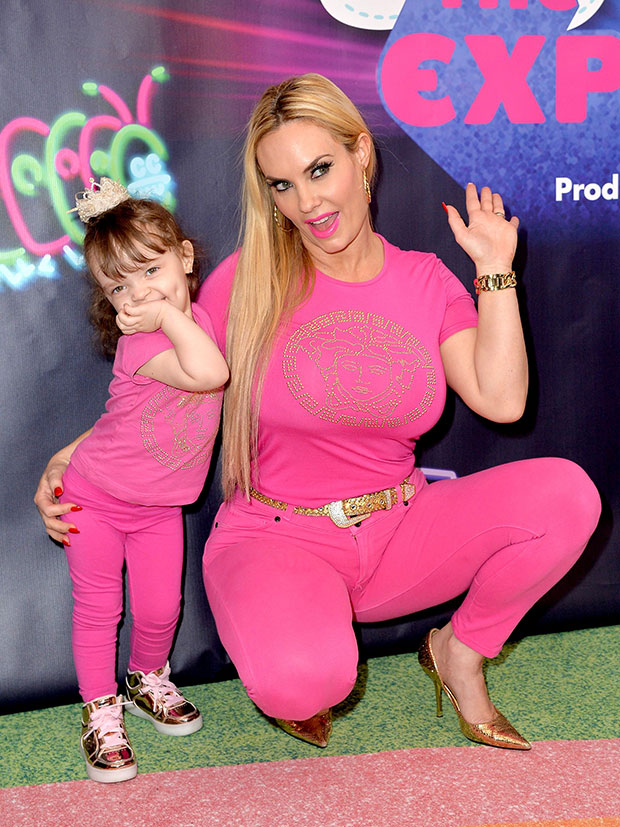