Ayodhya Rami Reddy, an MP close to Andhra Pradesh Chief Minister Jagan Mohan Reddy, has been found guilty in the Income Tax Department evasion case. The department has given him a notice to pay Rs 300 crore tax.

As per sources cited by Zee News, Income Tax raided Ramky Group and uncovered tax evasion of 300 crores. Ayodhya Rami Reddy is the chairman of Ramky Group and is a Rajya Sabha MP from Jagan Mohan Reddy’s party.

The I-T Department had raided 15 offices of the group on July 6 and confiscated several documents. After investigation, it was found that the group has done many such transactions, for which there is no accounting. The group also sold its stake to a Singapore company and made a substantial profit.

The department also came to know that the group started several new schemes for tax evasion. Along with this, a large amount of shares were bought and sold. From the documents found in the raid, it has been revealed that the group showed fake loss of about Rs 1200 crores. According to the Income Tax Department, the loan amount of Rs 288 crore was also wrongly claimed by the group.

In a statement, the Income Tax Department said that the important documents found after the investigation were thoroughly investigated, after which, Ramky Group confessed to tax evasion of Rs 300 crore. The group said that it is ready to pay this tax.

Notably, this is not the first case when such allegations have been made against Ramky Group and Chairman Ayodhya Rami Reddy. Earlier as well, the ED had attached assets worth crores of the group in the Jagan Mohan Reddy case under the Money Laundering Act. 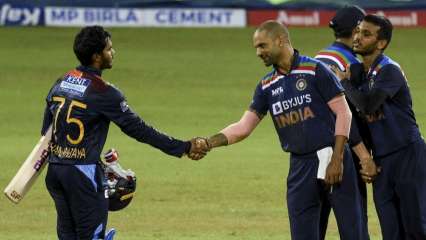