AC Milan striker Zlatan Ibrahimovic has defended himself in opposition to accusations he aimed racist feedback at Inter‘s Romelu Lukaku throughout the Coppa Italia quarterfinal on Tuesday, saying there isn’t a place for racism in “Zlatan’s world.”

Ibrahimovic and Lukaku, who performed collectively at Manchester United, exchanged phrases on the finish of the primary half earlier than the pair needed to be restrained because the gamers left the pitch for the interval.

The referee cautioned the duo earlier than giving Ibrahimovic one other yellow card and a pink after the restart for a foul on Aleksandar Kolarov. AC Milan went on to lose 2-1.

The BBC reported {that a} pitchside microphone had picked up Ibrahimovic saying “go do your voodoo” to Lukaku, an obvious reference to 2018 feedback from Everton proprietor Farhad Moshiri that the Belgian turned down a proposal to remain in Merseyside on the recommendation of a “voodoo message.”

However, Ibrahimovic mentioned on Instagram: “In Zlatan’s world there is no place for racism.

“We are all the identical race — we’re all equal. We’re all gamers some higher then others.”

Sky Sports reported that the Italian Football Federation is prone to decide on the matter on Friday. 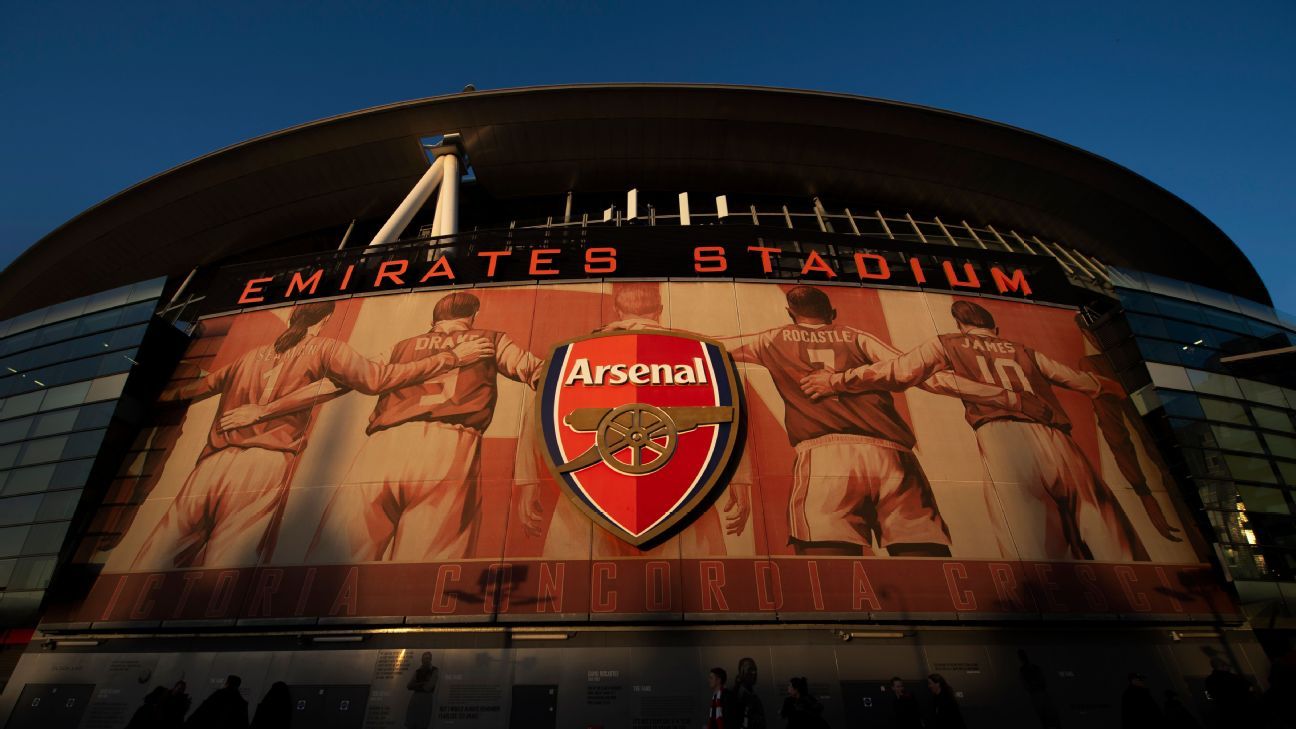