While the ICC T20 World Cup is being held in Oman and UAE from October 17, the hosting rights are with the Board of Control for Cricket in India (BCCI). And the BCCI along with the Emirates Cricket Board (ECB) has sought permission to have a capacity crowd at the Dubai International Stadium on the night of the final — November 14.

Speaking to ANI, sources in the know of developments said the Indian board is keen to have 25,000 people watch the final of the showpiece event and permission for the same has been sought from the UAE authorities.

“The BCCI and the ECB is keen to have a capacity crowd for the final. It would be an electric atmosphere if permission for the same if granted keeping all protocols in mind. The boards have sought permission from the authorities, keeping fingers crossed,” the source said.

The IPL has already seen a return of fans in the UAE with an eye on COVID-19 protocols. As per the regulations — also shared with the eight franchises — fans going to the Dubai International Cricket Stadium don’t need to get a PCR test done 48 hours prior to entry into the stands, but will need double COVID-19 vaccination proof.

Things are slightly different in Sharjah when it comes to the age of fans allowed entry into stadiums. The minimum age required for entry into the Sharjah Cricket Stadium is 16+ years. While a vaccination report is required, the fans also need to carry PCR test results valid for no more than 48 hours prior to entering the venue. A green status on the Al Hosn App is a must for those keen to watch the games.

At the Sheikh Zayed Stadium in Abu Dhabi, once again, fans above 16 must carry vaccination proof as well as PCR test results valid no more than 48 hours prior to entering the venue. Those in the 12-15 age bracket don’t need vaccination proof but must carry PCR test report. Those below 12 must be accompanied by adults who are above 21.

Coming back to the showpiece event, while the Indian team will play its first game on October 24 against arch-rivals Pakistan, the tournament will begin with the Round 1 Group B encounter between hosts Oman and Papua New Guinea on October 17, with Scotland and Bangladesh, the other teams in Group B, clashing in the evening match.

Ministers from 4 southern states to participate in virtual GST conclave 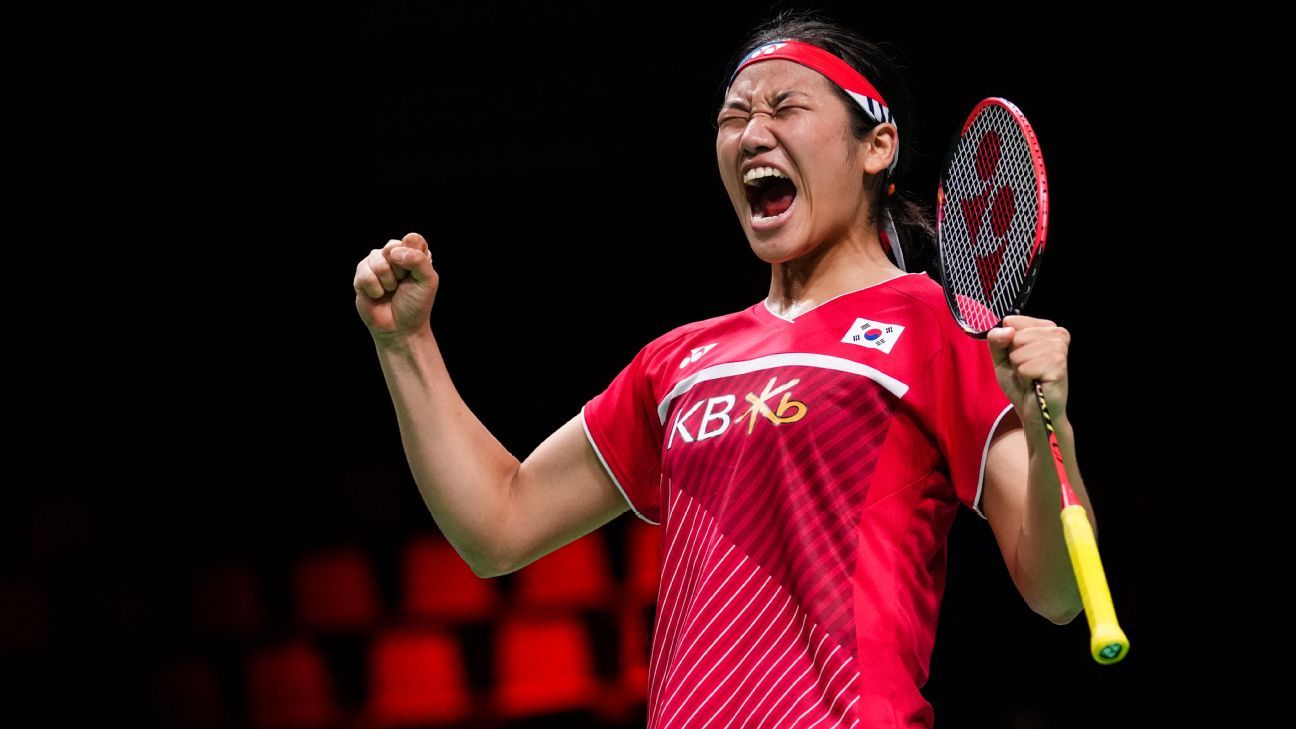