The civil aviation ministry said on Monday it has granted conditional permission to the Indian Council of Medical Research (ICMR) to use drones in Andaman and Nicobar Islands, Manipur and Nagaland to deliver vaccines beyond the visual line of sight.

The ICMR has been permitted to use drones up to a height of 3,000 metre to deliver vaccines, the ministry’s statement added.

Two days back, Union Civil Aviation Minister Jyotiraditya Scindia had launched first of its kind ‘Medicines from the Sky’ project at Vikarabad in Telangana under which drugs and vaccines will be delivered using drones.

The ministry’s statement mentioned that the Indian Institute of Technology (IIT) in Mumbai has also received the conditional permission to use drones for research, development and testing purposes in its own premises.

Both the organisations — the IIT and the ICMR — have been granted conditional exemption from Drone Rules, 2021, the statement said.

On August 25, the ministry had notified Drone Rules, 202, that liberalised the regulatory regime over drones.

The Drone Rules, 2021, have been notified to “usher in an era of super-normal growth while balancing safety and security considerations in drone operations”, the ministry’s statement said. 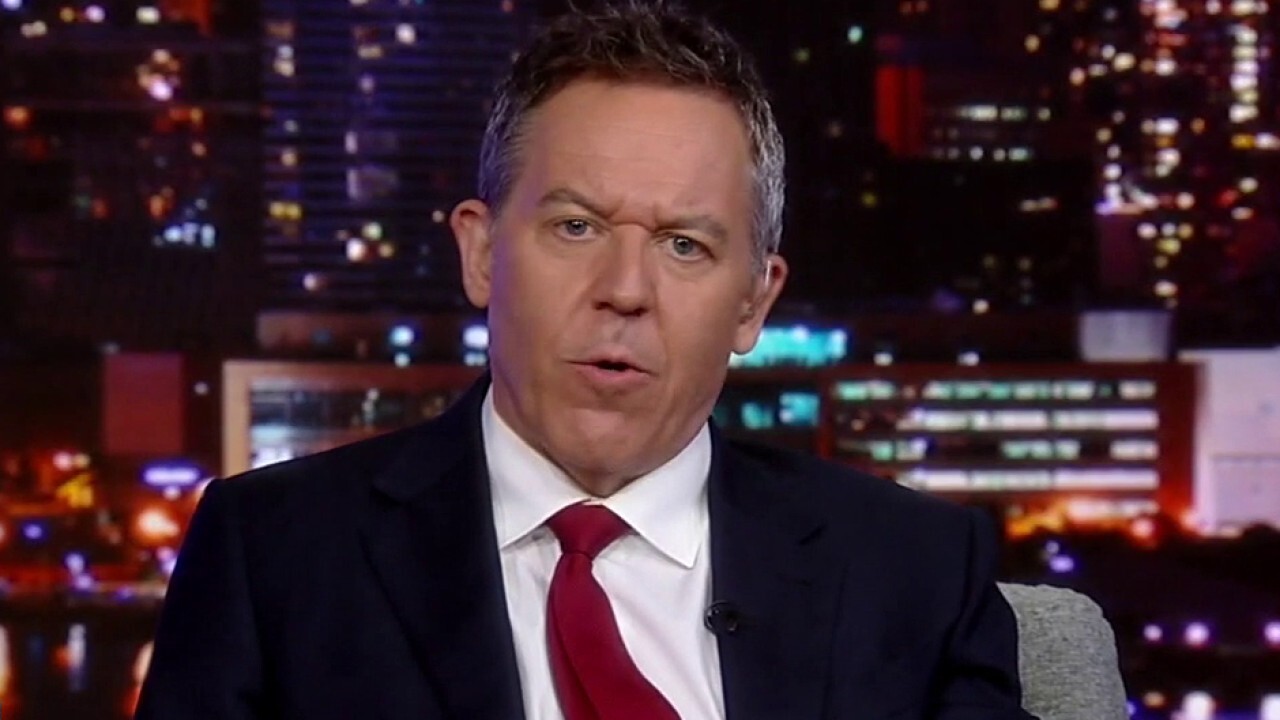 US is one of the worst hit countries in the world