Suresh Raina said he has another four-five years of cricket left in him but that he will retire if MS Dhoni decides to retire from the IPL.

“I have four-five years left in me. We have the IPL this year, and then two more teams next year. But I think I’ll play only for CSK till I play. I hope we do well this year,” Raina told News 24 Sports.

“If Dhoni bhaai doesn’t play next season, I too won’t play. We’ve been playing since 2008 (for CSK)… if we win this year then I’ll convince him to play next year too…“I’ll try my best. If he will not play, then I don’t think I will play for any IPL team.”

Raina said he would try his best to convince the CSK skipper to play in IPL 2022 if CSK manage to win the title this year. When the IPL 2021 season was paused because of the pandemic in India earlier this year, CSK were second in the points table. The remainder of the tournament will be played in UAE this September.

Raina and Dhoni have been part of CSK’s core group of players since the inception of IPL in 2008, apart from the two years the franchise was suspended (2016 and 2017).

Silence may not be golden at the Tokyo Olympics 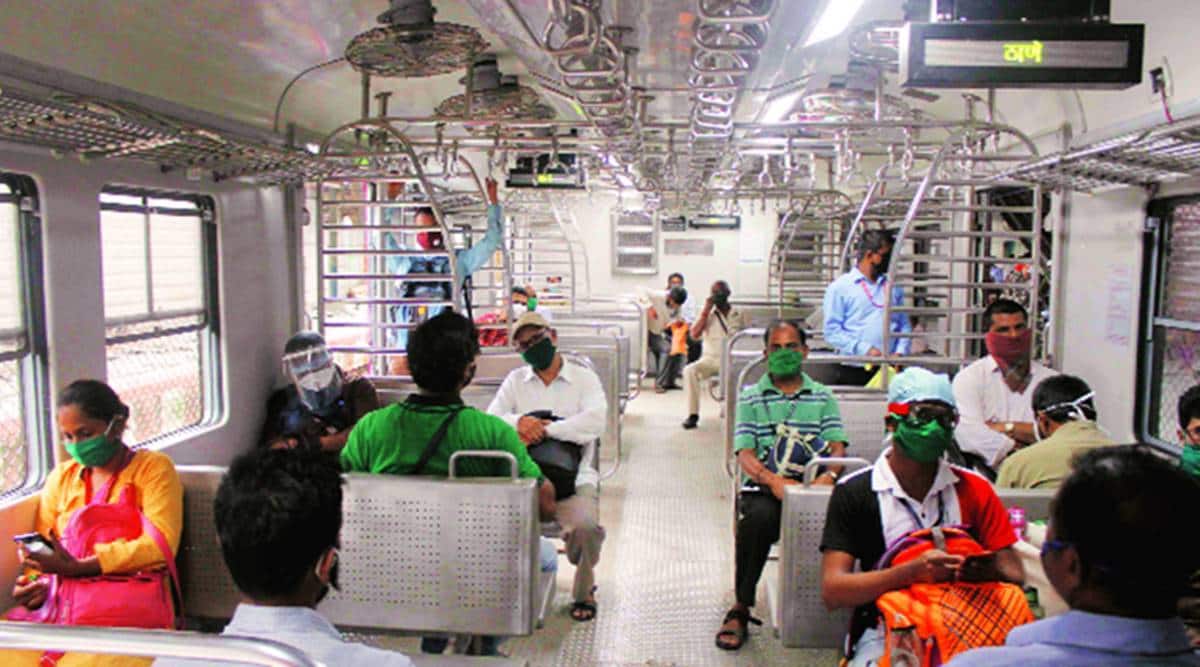 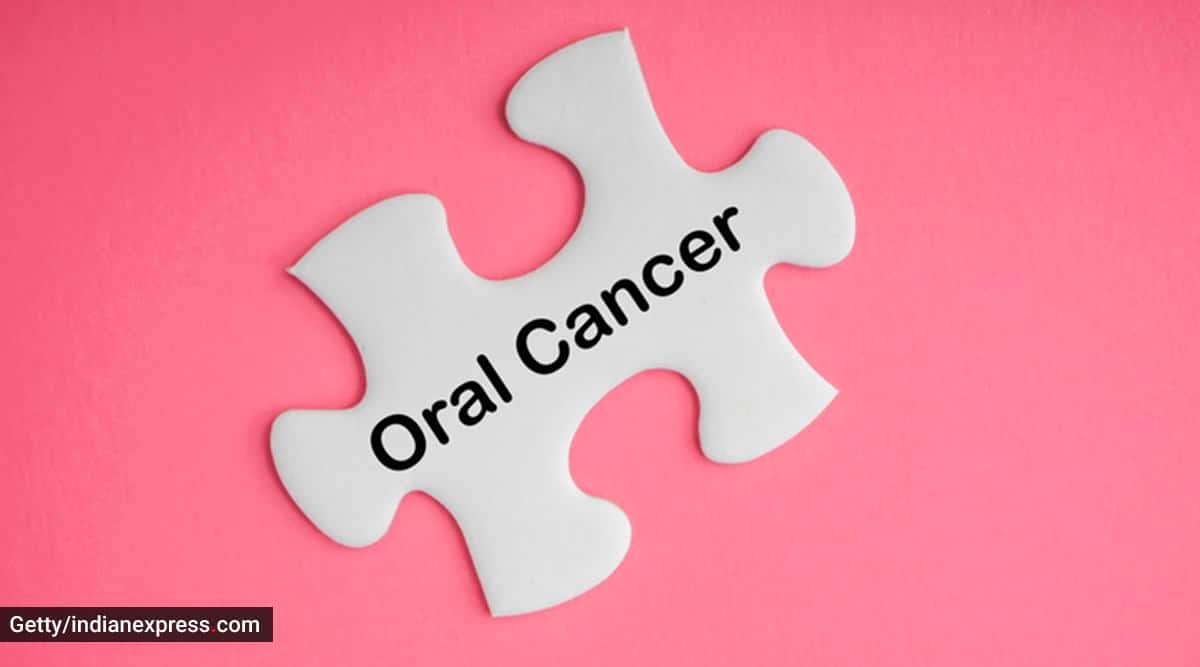 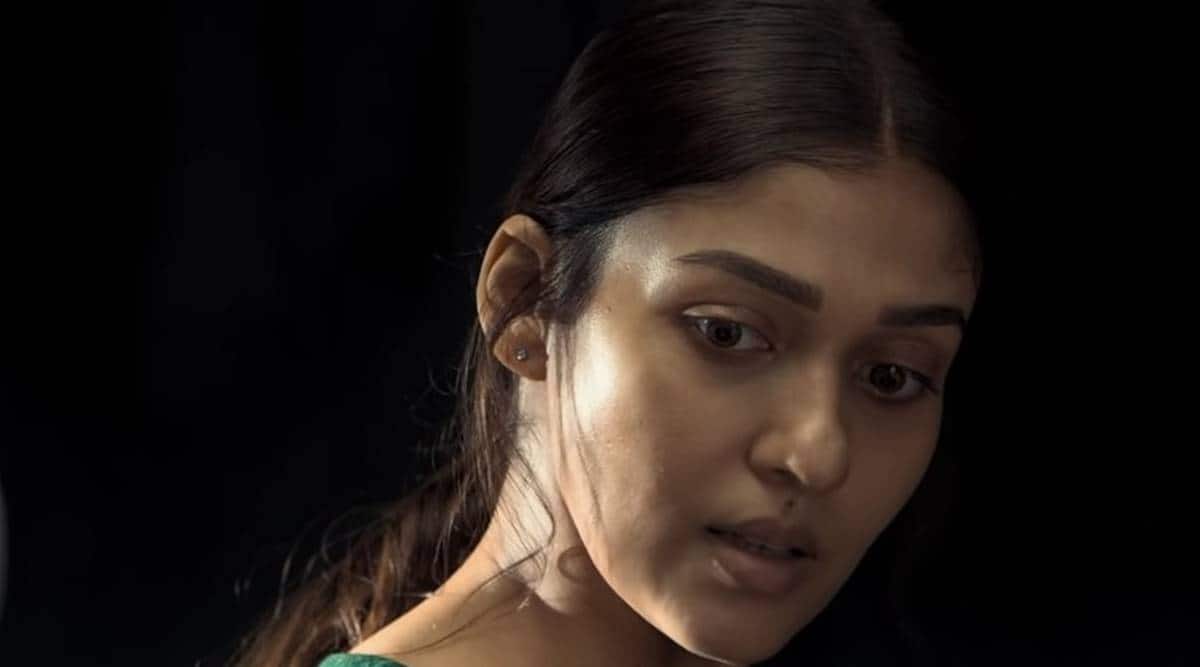