The devastation continues in Uttar Pradesh due to heavy rains. Due to this, Chief Minister Yogi Adityanath has issued an order to keep all the schools and colleges in the state closed for two days i.e. on September 17 and 18. This information was shared on Thursday from the Chief Minister’s Office (CMO).

Since Thursday morning, several districts of UP are witnessing heavy rains. There were some districts where more than 100 mm of rain has been recorded. The torrential rains have waterlogged the roads in such a way that the roads are closed and people are finding it difficult to even get out of their homes.

According to the India Meteorological Department (IMD), similar rains can be seen on Friday as well. In such a situation, problems are going to increase in the coming days. The rains on Thursday alone have killed more than a dozen people in the state.

The comes as the weather agency issued an orange alert for Delhi, warning of heavy rainfall in the national capital on Thursday. An orange alert is issued as a warning for extremely bad weather with the potential of disrupting normal life and also the power supply.

Delhi received late monsoons this year but still managed to reach the highest rainfall in 46 years. It has already recorded 1,146.4 mm of rainfall so far this monsoon season, the highest in 46 years and also the highest for the month of September in years. 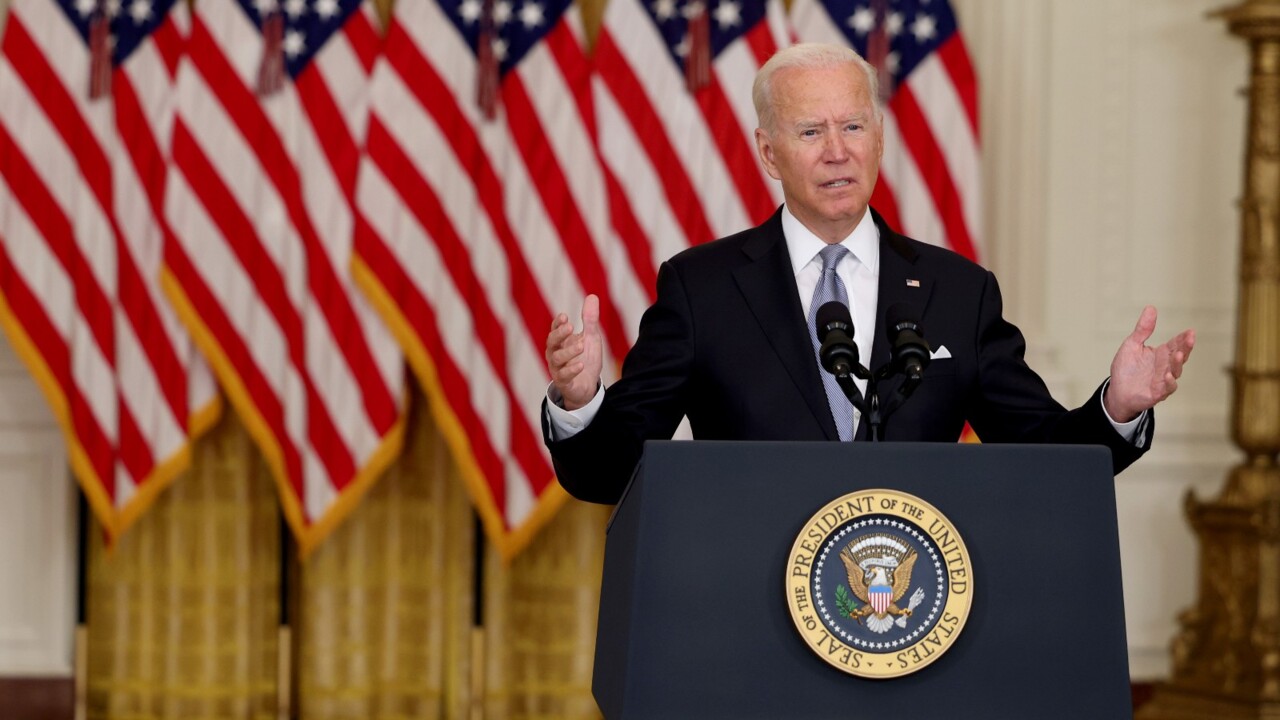 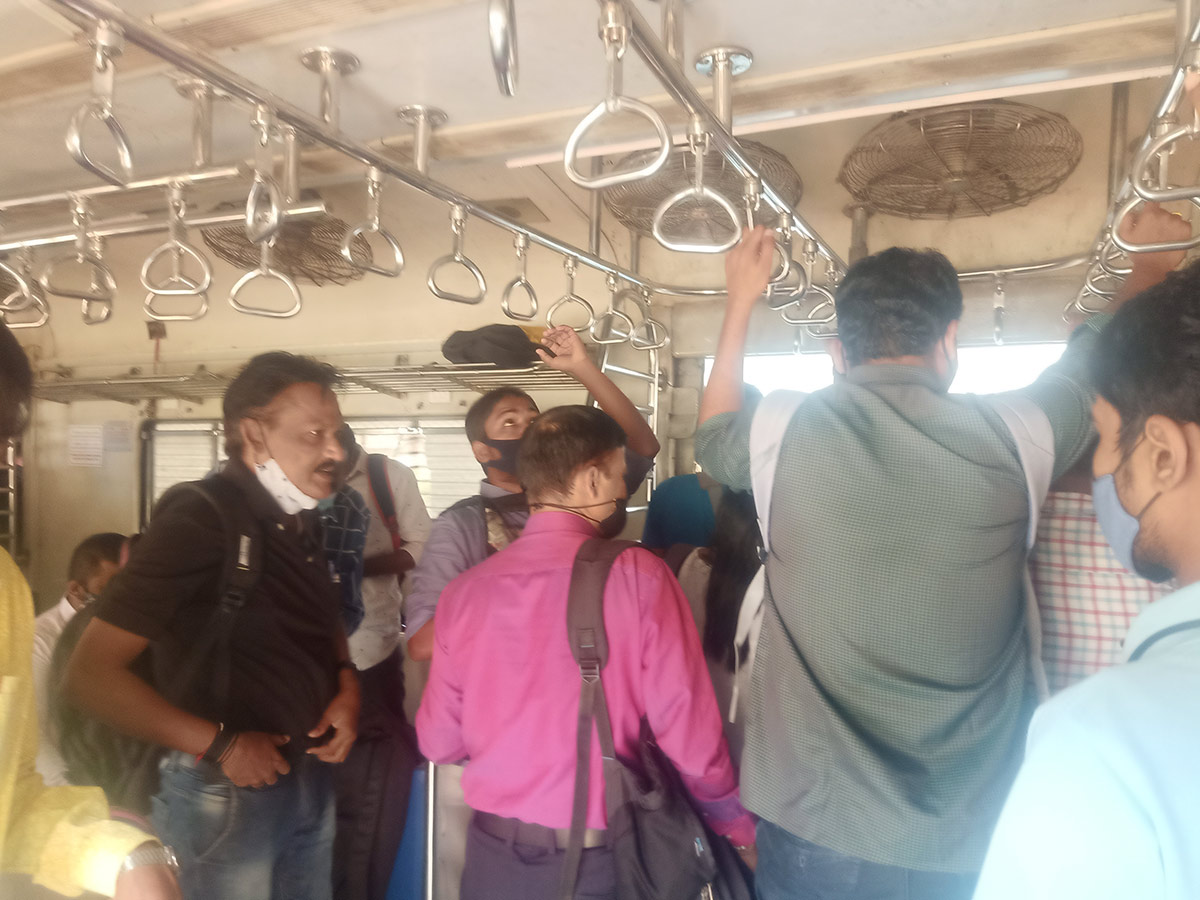