Punjab Chief Minister Amarinder Singh on Thursday sought Prime Minister Narendra Modi’s intervention for the inclusion of Punjabi in the listing of languages of Jammu and Kashmir.

In a letter to the prime minister, Amarinder Singh urged him to advise the Union Ministry of Home Affairs to rethink and overview the official listing and embody Punjabi as one of many official languages of the union territory. He voiced resentment of the Punjabi neighborhood over the exclusion of their language from the listing.

Amarinder Singh identified that Jammu and Kashmir was part of Punjab throughout the period of Maharaja Ranjit Singh, the nineteenth century Sikh ruler, with Punjabi being one of many vernacular languages of the area.

When Jammu and Kashmir got here into existence as an unbiased state, Punjabi was a broadly spoken language there and is now the mom tongue of all Punjabis in the Jammu area, apart from being spoken by the Punjabi neighborhood dwelling in Kashmir Valley, he wrote.

The chief minister stated below the Jammu and Kashmir Languages Bill, 2020 which was handed by each the Houses of Parliament with a voice vote in September 2020, Kashmiri, Dogri and Hindi have been included in the listing of official languages of the UT, in addition to the present Urdu and English.

“Unfortunately, Punjabi was not included in the list of official languages which will be taught in schools as compulsory subjects,” he stated. 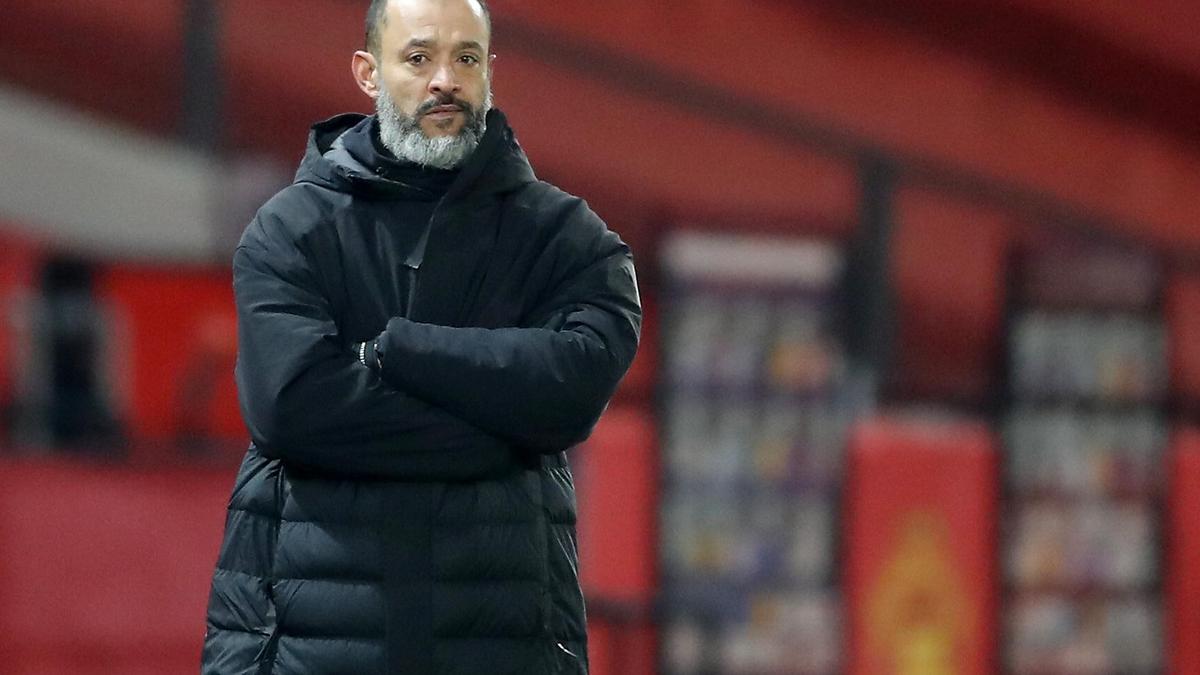