The revamped e-filing portal of the Income Tax Department has been live for almost three months. Despite, this there have been several glitches reported on the website. Many have taken to their social media to vent their frustration about the ongoing issues with the portal. In light of this, it was expected that the last date for filing returns would be extended yet again. The earlier date was July 31, which was extended due to the ongoing COVID-19 crisis.

On Sunday, the Central Board of Direct Taxes (CBDT) that the last date for filing of various electronic forms under the Income Tax Act, 1961 has been extended. In a statement, the Finance Ministry said that the move comes on the back of difficulties reported by taxpayers and other stakeholders.

“On consideration of difficulties reported by the taxpayers and other stakeholders in electronic filing of certain Forms under the provisions of the Income Tax Act, 1961, read with Income Tax Rules, 1962 (Rules), the Central Board of Direct Taxes (CBDT) has decided to further extend the due dates for electronic filing of such forms,” it said.

On consideration of difficulties reported by taxpayers & other stakeholders in electronic filing of certain Forms under the IT Act,1961, CBDT has further extended the due dates for electronic filing of such Forms. CBDT Circular No.16/2021 dated 29.08.2021 issued. pic.twitter.com/iOadU8ImUQ

The Income Tax Department had rolled out a new tax e-filing portal in June 2021 to streamline the online application process. It had several features such as pre-filled ITR forms and quick refunds; however, it also came with several glitches and technical issues. One of the major issues so far has been the lags on the portal as well as some of the reports being full of errors. There were also reports of delay in generating OTP. The issue aggravated further when the portal became inaccessible for a few hours.

Following this, Finance Minister Nirmala Sitharaman organised a meeting with Infosys MD and CEO Salil Parekh on Monday afternoon. During her meeting with Salil Parekh, Sitharaman has asked the software major to resolve the issues faced by the taxpayers on the Income Tax e-filing portal by September 15. 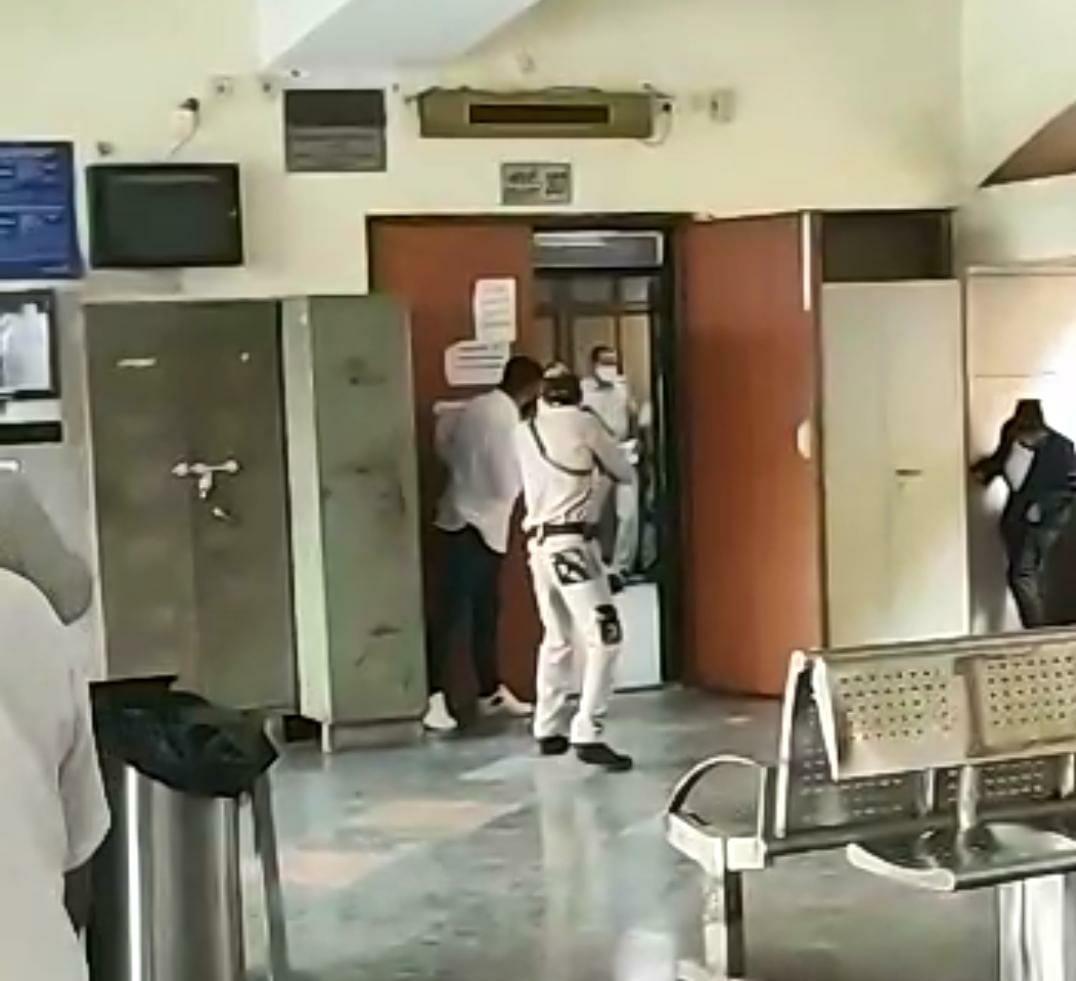 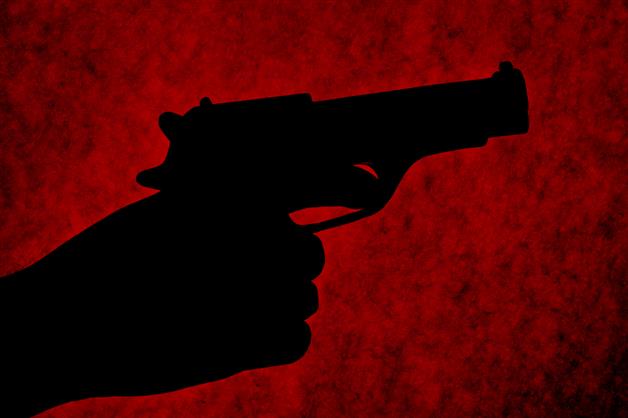