India captain Virat Kohli opened up for the first time after the cancelled Test match in Manchester and terms the incident to be “Unfortunate”, as the series decider was called due to COVID concerns in the Indian team. The Indian team faced huge backlash from the British media for breaking COVID protocols as Ravi Shastri and four other members of the Indian supporting staff was tested positive with the virus. Kohli and the other Indian cricketers flew to Dubai and Abi Dhabi early to join their respective IPL teams after the series-decider against England was called off. Kohli will be quarantining for 6 days before he joins the team for training.Also Read – IND vs ENG: BCCI Offers ECB to Play Extra T20s in Next Tour

In Royal Challengers Bangalore’s “RCB Bold Diaries” series, Kohli expressed his disappointment as the entire team had to leave England without completing the series as things turned out to be very uncertain and anything could’ve happened if they had been there. All the Indian players are in the bio-bubble of their respective teams as the tournament will be resuming on 19th September. Also Read – ‘Old Man’ AB de Villiers Sweat it Out in RCB Training Session

“Unfortunate that we had to end up here early, but with COVID in place, things are very uncertain. Anything can happen at any time,” Kohli said. Also Read – PCB Chairman Ramiz Raja Gives Update on India vs Pakistan Bilateral Cricket Series: We Are Not in a Hurry

It was all due to Yogesh Parmar’s positive report that forced the Indian team to call off the game, two hours prior to the scheduled time. ECB and BCCI are now working alongside each other to come to a solution. As things stands as of now, the rematch is either going to be a one-off situation or a continuation of the series.

COVID vaccine live updates: Here’s what to know in North Carolina on Sept. 13

California couple die of Covid and leave behind 5 kids, including newborn daughter 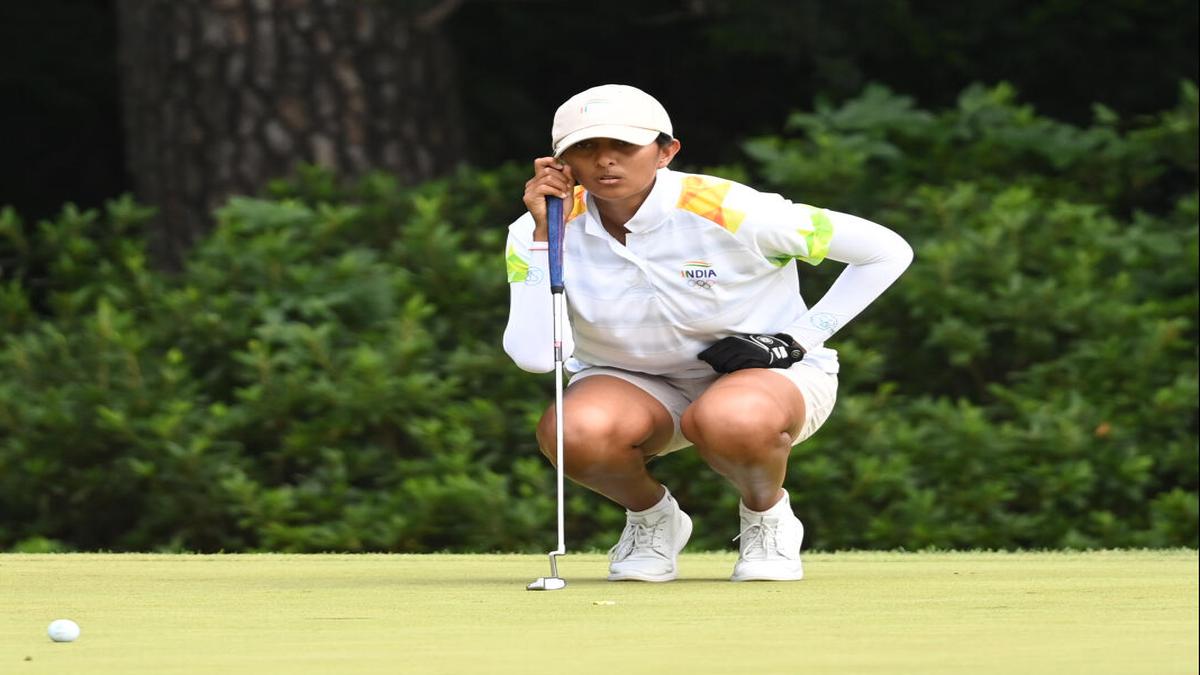 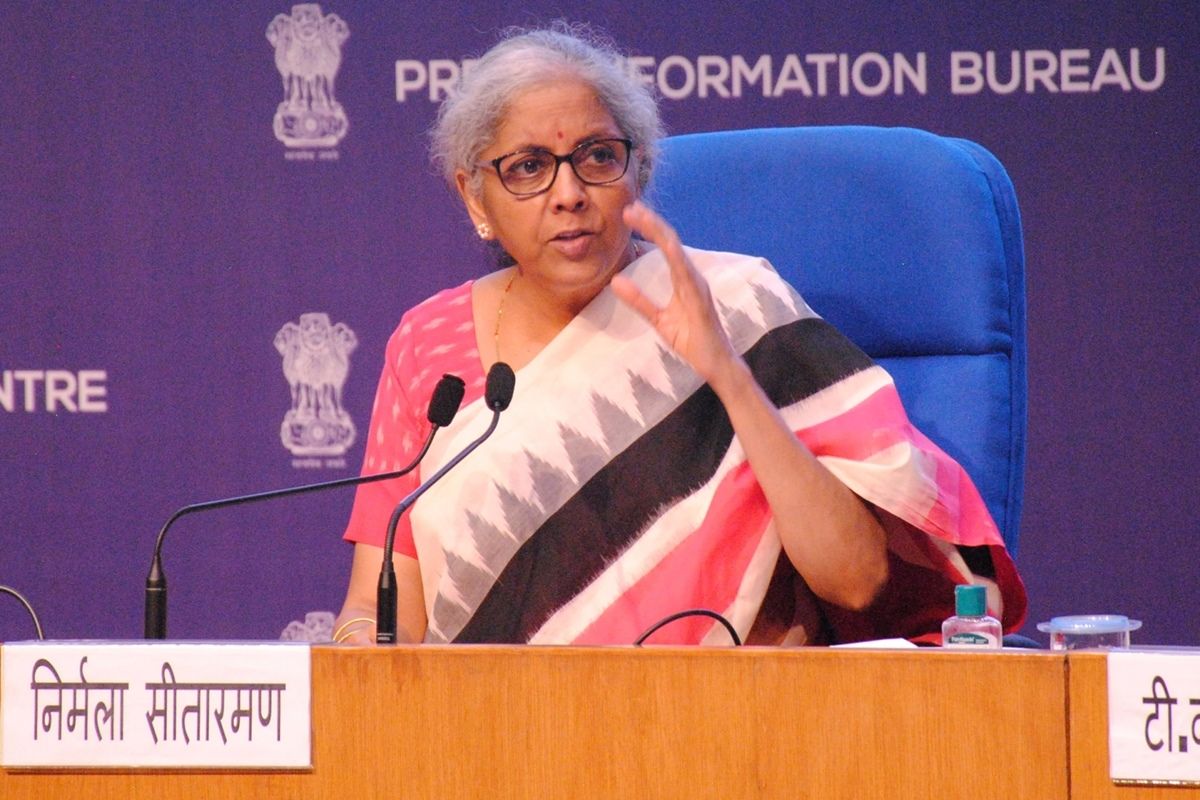 Ridhima and Gaurika T-13 at Lavaux Ladies Open in France