Kohli also hit out at trolls for targeting Mohammed Shami after the loss to Pakistan. (Twitter/BCCI)

ICC T20 World Cup 2021, India vs New Zealand Today: From a predicted walk-in-the-park opening match to clinging on to their ICC T20 World Cup 2021 campaign, Team India has experienced the entire spectrum of emotions already. Now, the Men in Blue face off against the Black Caps in a do-or-die match in Dubai today.

Having been thoroughly outplayed before falling to a 10-wicket defeat to Pakistan in their opening match, India will look to steady the ship and get their first points on the board in the Super 12. But it’s easier said than done with bogey team New Zealand waiting to pounce. The Blackcaps also suffered defeat at the hands of Pakistan in their opening group game and will need to beat India to have any chance of qualifying for the semi-finals.

India vs New Zealand History: New Zealand are India’s biggest bogey team in World Cups, with 2003 being the last time that the Men in Blue had one-upped the Black Cups in cricket’s biggest competition. On that occasion, Sourav Ganguly’s side inflicted a seven-wicket defeat on the Stephen Fleming’s Kiwis in Centurion. Even that win came after a 16-year wait. India had beaten New Zealand twice in the 1987 World Cup, following it up with two losses in the 1992 and the 1999 editions.

Since then, India have faced New Zealand thrice in World Cups, losing all three, including the semi-final defeat at the 2019 ICC Men’s Cricket World Cup in England.

The numbers make for grim reading in T20 World Cups. India have not beaten New Zealand in the shortest format in any ICC event. In 2007, at the inaugural ICC T20 World Cup, the Black Caps won by 10 runs. In 2016, New Zealand secured a 47-run win.

Overall, in India’s 10 World Cup matches against the Kiwis, the Men in Blue have won just thrice.

Kohli’s selection dilemma: On the eve of the clash, India captain Virat Kohli provided an update on all-rounder Hardik Pandya’s fitness. Kohli said the Baroda man had to regain full fitness to bowl an over or two.

Kohli said it was important to have a sixth bowling option, either through him or Pandya.

The Team India talisman confirmed Pandya’s shoulder injury was not an issue, but also hinted at Shardul Thakur’s selection. Shardul is in their plans and he is constantly making a case for himself, Kohli said. He added that Shardul was someone who could bring value to the team.

Team India behind Shami: Kohli also hit out at trolls for targeting Mohammed Shami after the loss to Pakistan. Kohli condemned the communal slurs aimed at the Bengal bowler and said attacking someone over their religion was the most pathetic thing a human being could do.

Kohli added they played on the field and were not a bunch of spineless social media trolls.

Boult warning: New Zealand pacer Trent Boult revealed how he would target India’s star-studded batting line-up, having developed an understanding of their playing style during his stint in the Indian Premier League (IPL).

Early wickets are the focus as a bowling group, the Kiwi bowler said, adding that they needed to be nice and accurate on where they put the ball.

Boult said he also saw how the Indian top order struggled against Shaheen Shah Afridi’s pace and swing, adding that, as a left-arm pacer himself, he would try to do the same against India.

India vs New Zealand Key Battles: For two star-studded teams, there will be plenty of mini battles that can change the fortune of the match when the Men in Blue take on the Black Caps.

Rohit Sharma vs Tim Southee, Tim Southee: The Mumbai Indians opener will be up against left-arm pacer in Trent Boult, having been dismissed by the raw pace and swing of another left-armer in Shaheen Shah Afridi in the match against Pakistan. Boult has gone up against Rohit thrice in international T20s, dismissing him twice.

Rohit has also struggled against Tim Southee, who has dismissed him thrice in international T20s.

KL Rahul, Rohit Sharma vs Mitchell Santner: New Zealand captain Williamson might fancy Mitchell Santner’s left-arm orthodox style against Rohit and Rahul. Santner has already dismissed Rohit twice in international cricket. Rahul has a strike rate of 97.1 against left-arm orthodox bowling in T20s, although he scored 55 runs off 33 balls against Santner in the five-match series in 2020.

Kane Williamson vs Varun Chakravarthy: Williamson has displayed some discomfort against right-arm leg break bowling in the last two years. India could exploit this weakness and pit Varun against the Kiwi batter, who scored just two runs off four balls in their two IPL meetings.

This Thanksgiving, I'm thankful for democracy and the commonsense of ordinary Americans 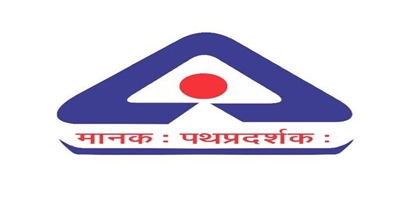 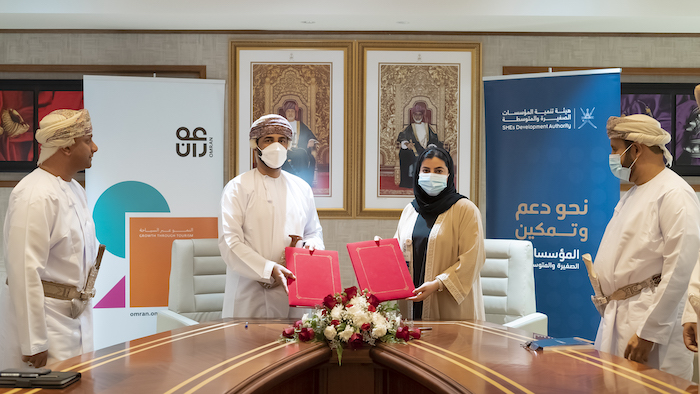 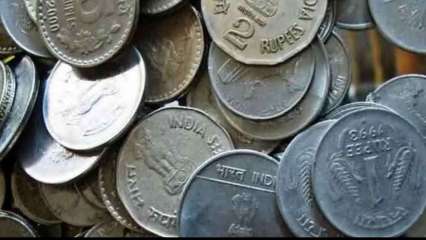 Factors to consider before taking an education loan
10 mins ago

Mumbai-Ahmedabad Bullet Train: Construction Of Mumbai Terminus Expected To Get Delayed
20 mins ago