Those candidates who have applied for the Indian Navy posts must download their admit card from the official website joinindiannavy.gov.in. The admit card has been issued for Senior Secondary Recruit(SSR) for Feb 2022 Batch and for Matric Recruit (MR) for April 2022 Batch. Also Read – Hiring Alert! Samsung R&D to Recruit Over 1,000 Engineers From IITs, BITS

The admit card has been issued by the Indian Navy for both the written exam and the Physical Efficiency Test.

A total of 2500 vacancies will be filled through this recruitment drive. The admit card has been issued for the post of Sailor for Artificer Apprentice, Senior Secondary Recruit, and Artificial Apprentice on the official website.

Man claimed airlines kept losing his bags — and scammed them out of $300,000, feds say 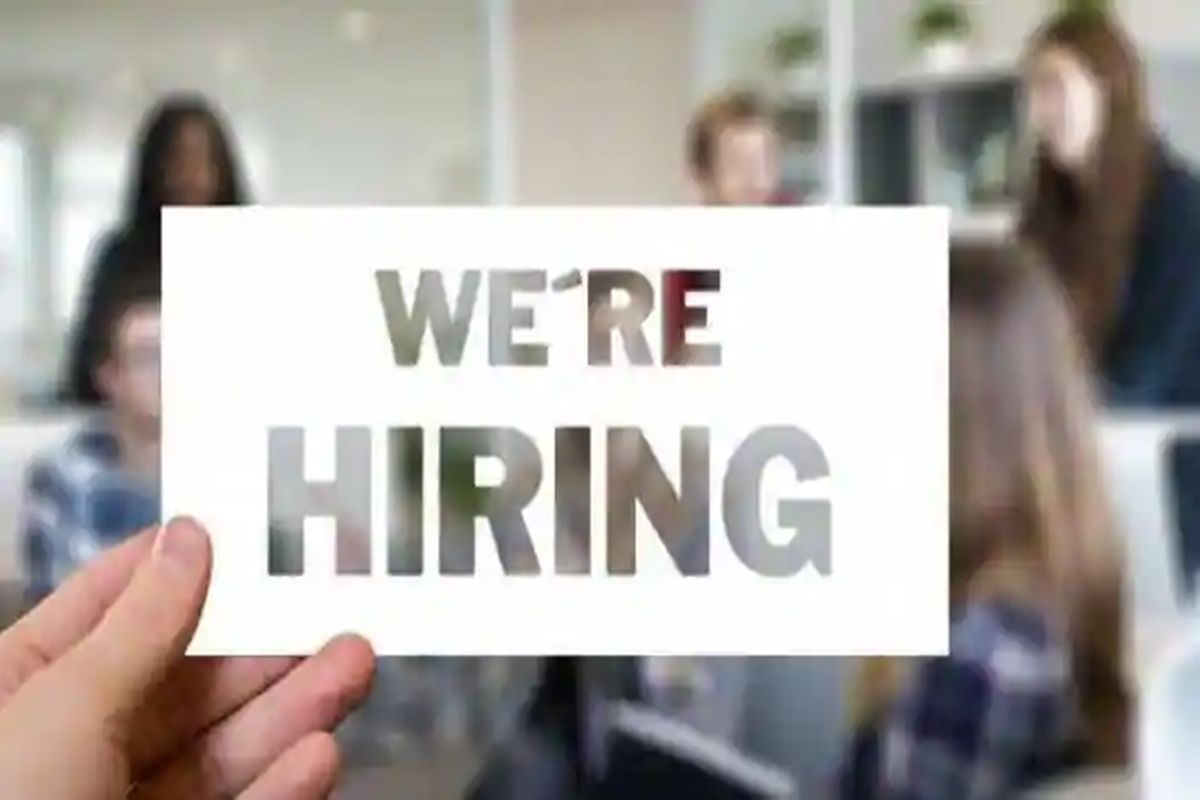 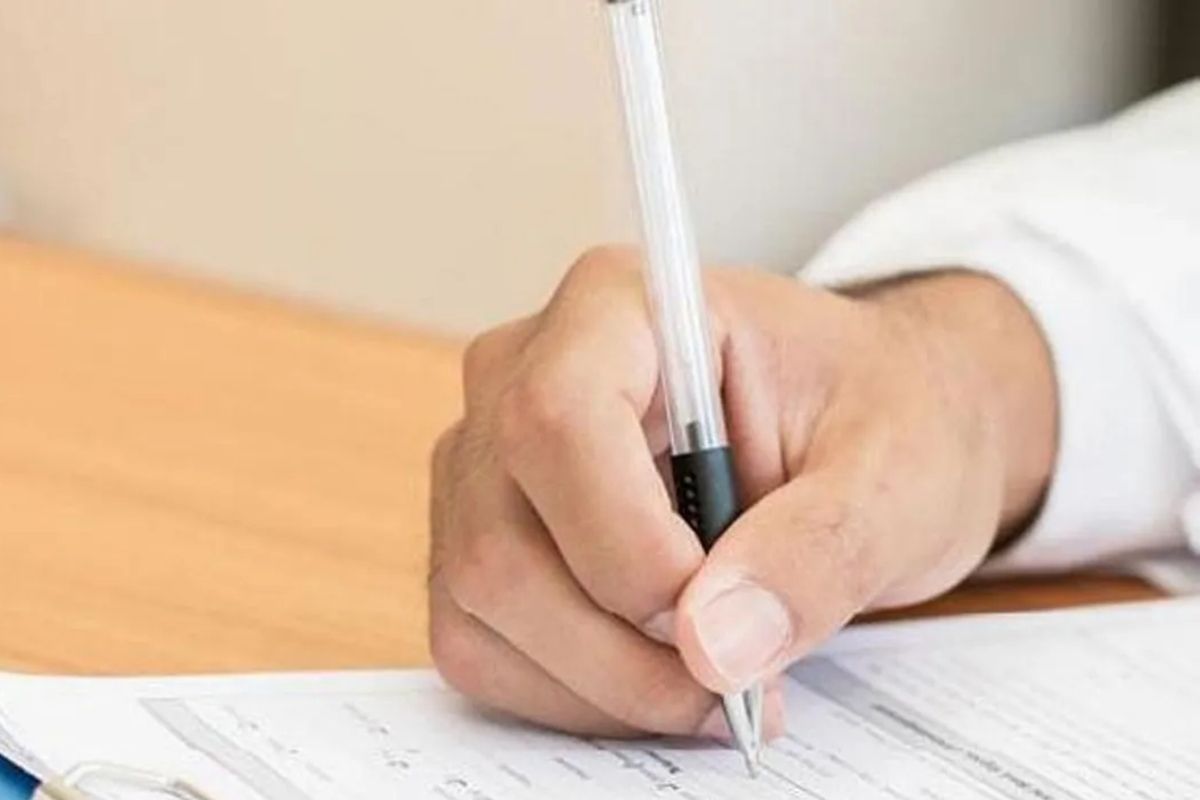 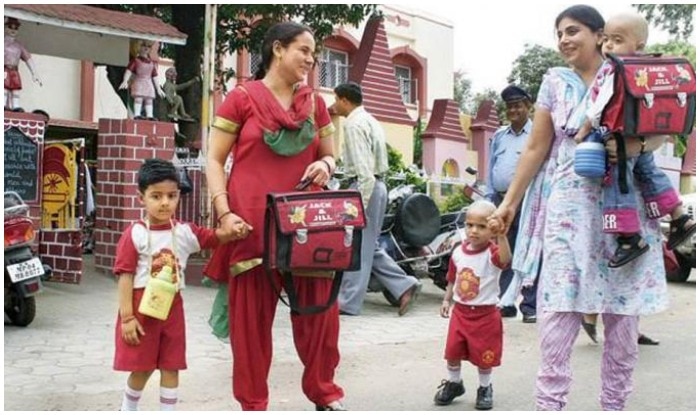 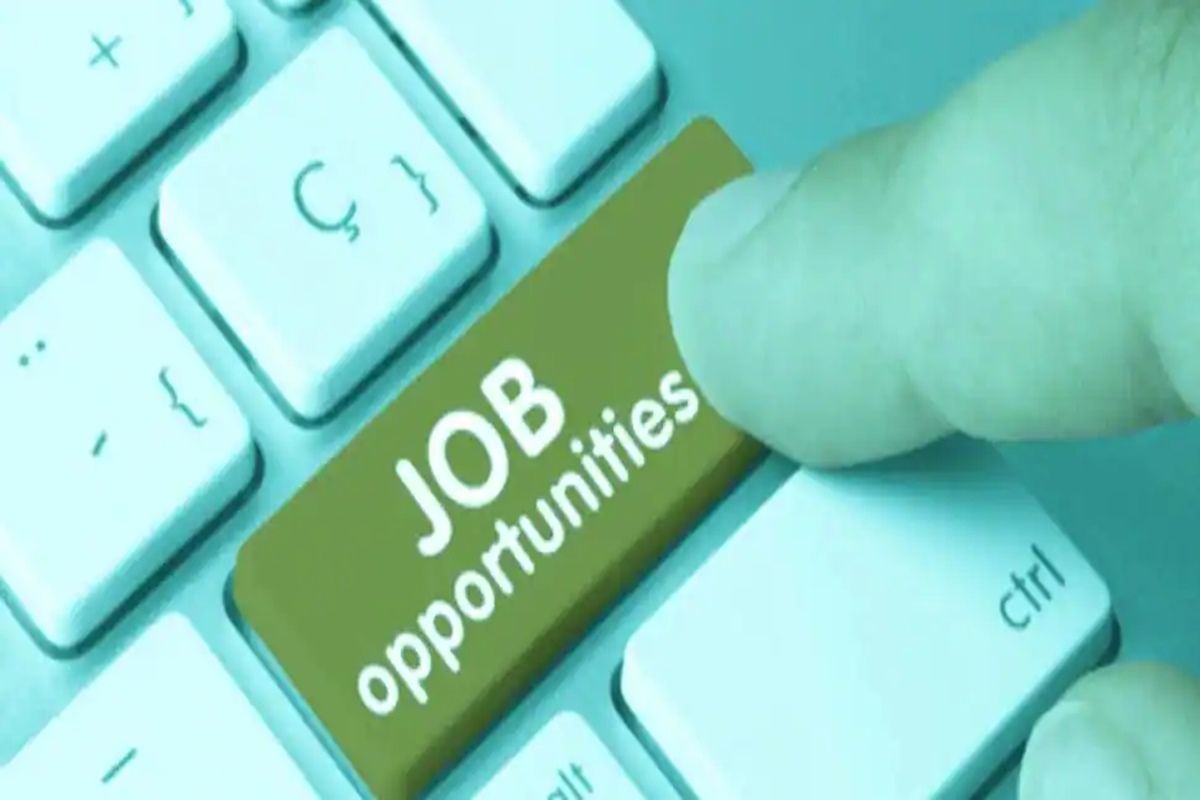 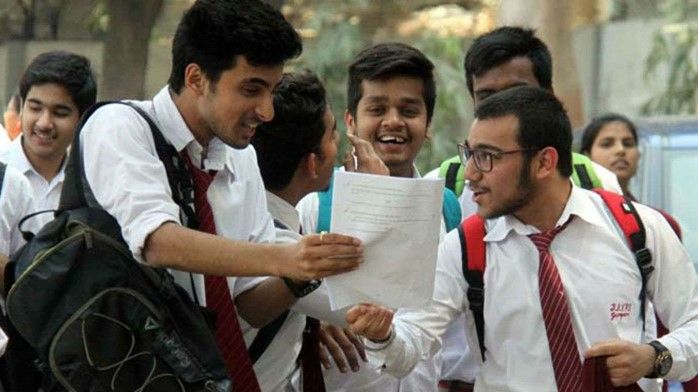 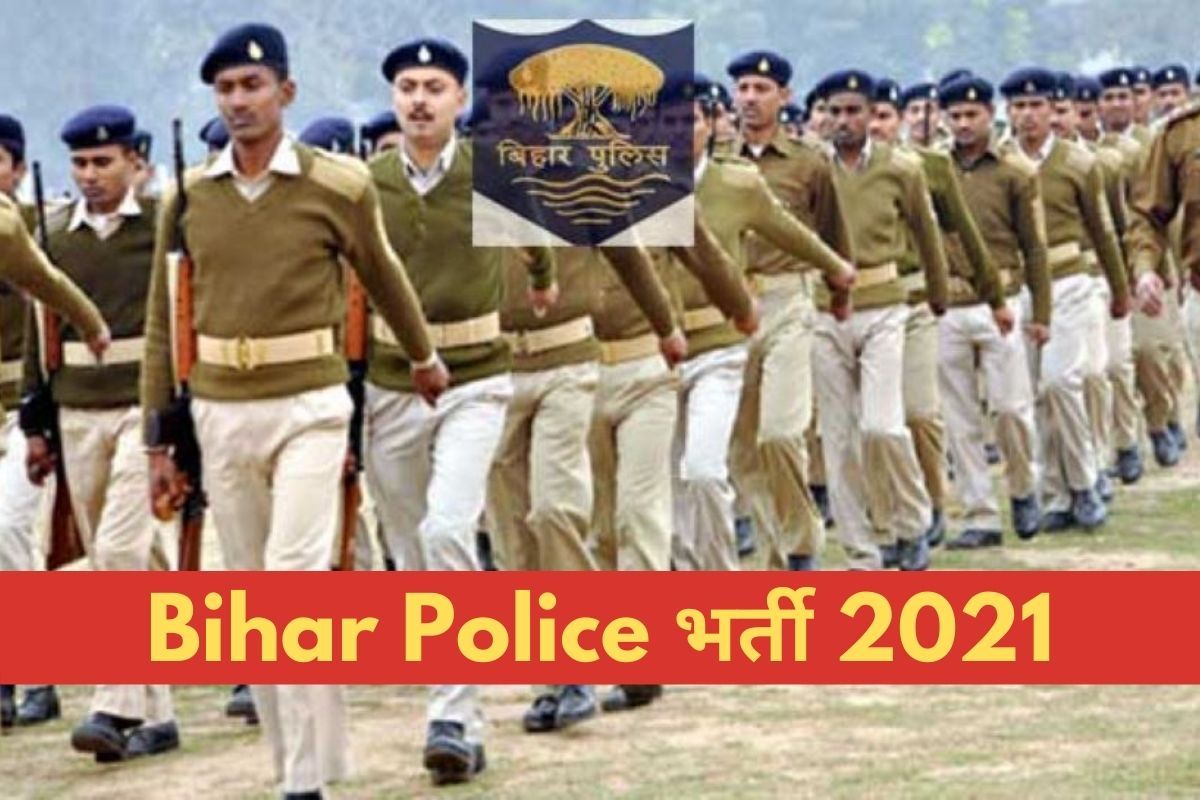 Woman gangraped in lodge for 3 days in Kerala, one arrested: Police
9 mins ago