Amid the second wave of COVID-19 pandemic wreaking havoc in India, Chinese President Xi Jinping has written to Prime Minister Narendra Modi extending sympathies. In a letter that was despatched on Friday, the Chinese President stated that he’s “very concerned” in regards to the latest state of affairs of the pandemic in India and on behalf of the “Chinese Government and people, as well as in my own name, I would like to express sincere sympathies to the Indian Government and people.”

This is the primary official communication from the Chinese President to PM Modi since final 12 months’s stand-off in japanese Ladakh and the Galwan incident. Since the standoff, the defence ministers of the 2 international locations have met whereas the overseas ministers haven’t solely met however spoken plenty of instances.

Highlighting how, “humanity is a community with a shared future”, President Xi stated, “only through solidarity and cooperation can countries around the world ultimately defeat the pandemic.”

Many Indian personal firms have been procuring necessities from China to cope with the continued disaster in India. 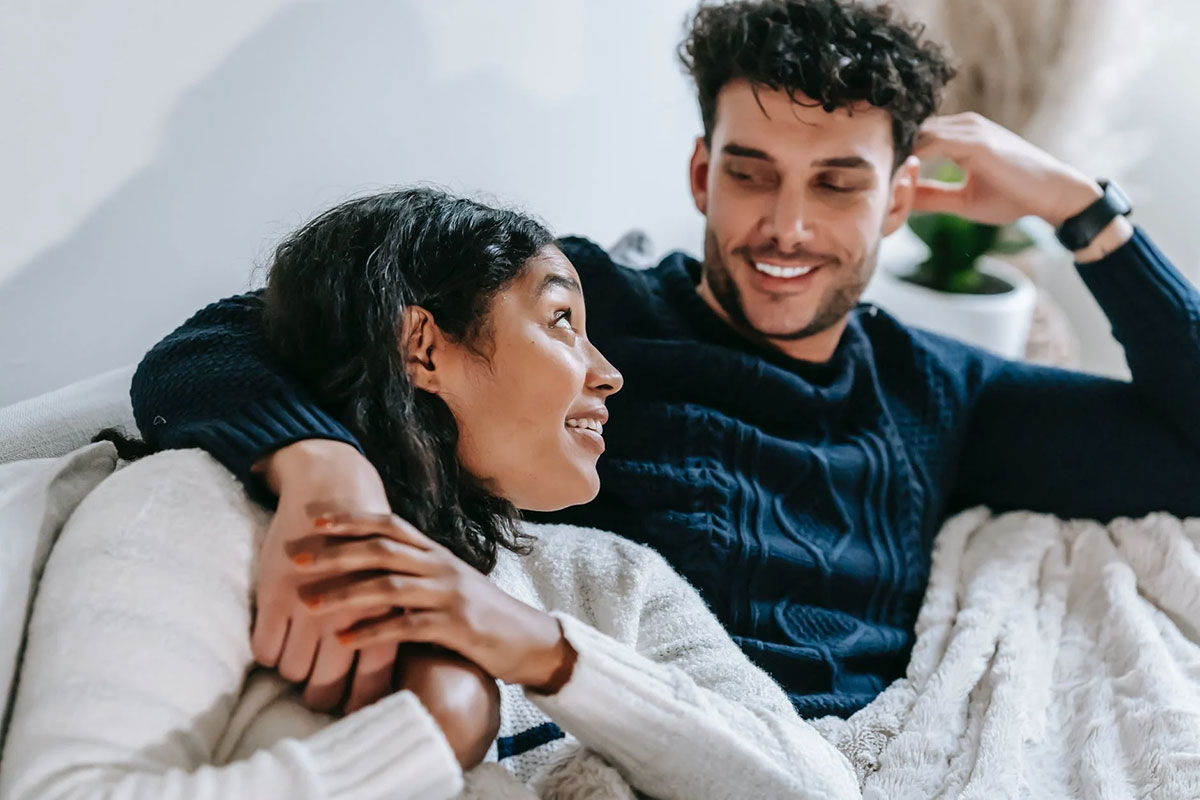 UP Religious Leaders To Spread Awareness Against Dumping Bodies