Dubai: The United Arab Emirates on Wednesday pitched for resumption of its normal flight services with India saying that such a step will help check the escalating cost of travel and address difficulties being faced by travellers. Ambassador to India Ahmed Albanna said this during a press conference while asserting that UAE is working with Indian authorities to see if travel can be eased.Also Read – Acche Din? International flights to And From India Likely to Return to Pre-Covid Times

The ambassador strongly favoured the resumption of normal air services between India and the UAE, noting that the current volume of traffic under the air bubble arrangement is just 30 per cent of the normal passenger load. “Returning to normal air services will help in bringing down escalating prices of air tickets. Overall, it will address the difficulties being faced by people on both sides,” he said. Also Read – Attention Travellers! Myanmar to Resume International Tourism Next Year

The ambassador also said his government had requested India to lift the travel restrictions to the UAE in view of the ongoing Dubai Expo, and added that there was no response to it yet. The envoy further said that 44,000 “golden visas” have been issued by the UAE so far which included professionals in diverse fields. Albanna also said that the two countries are moving forward to firm up a comprehensive economic partnership agreement by the first half of next year that is expected to significantly boost trade and investment ties. Also Read – Flying to Singapore From India? Singapore Airlines to Resume India Flight Services From THIS Date

At a media interaction, the envoy, referring to the newly formed grouping of India, the US, the UAE and Israel, said preparations are on to hold a ministerial meeting among the four partner countries. Albanna said the foreign ministers of the four countries will soon announce the “track” and areas of cooperation of the grouping. “It is an economic block focusing on business and trade,” he said. 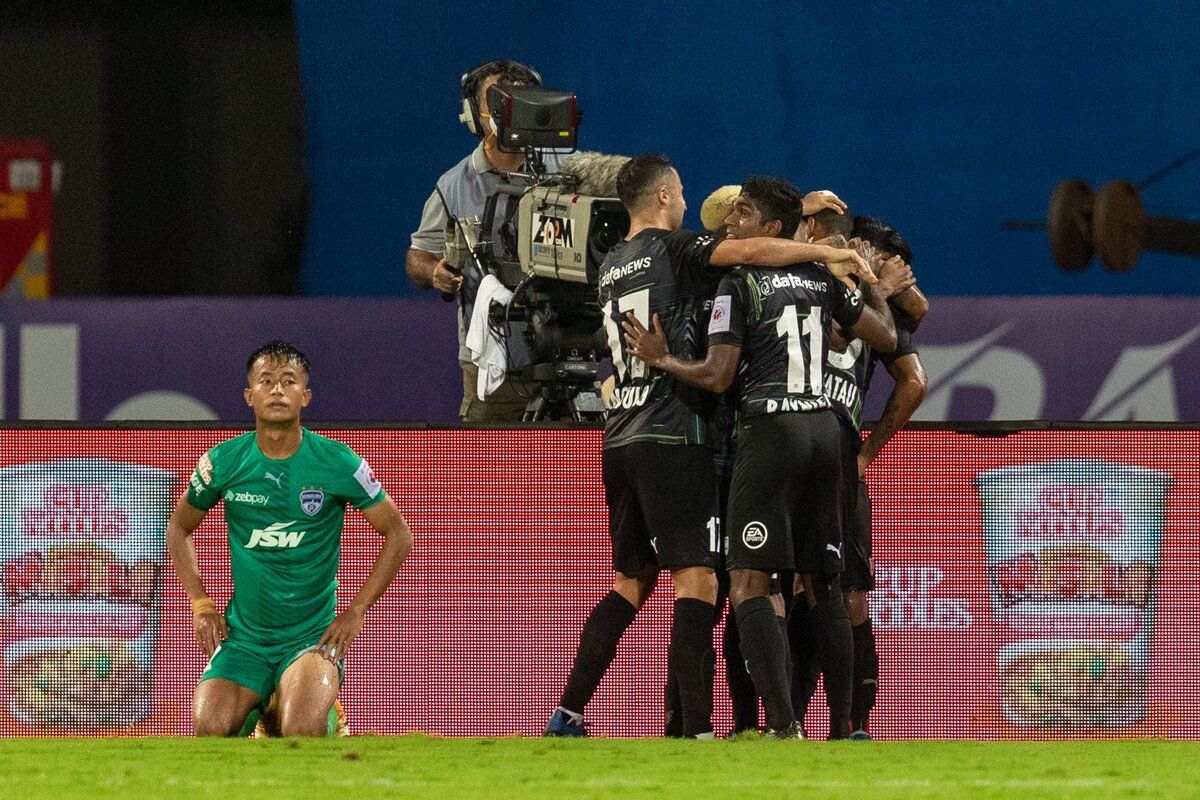 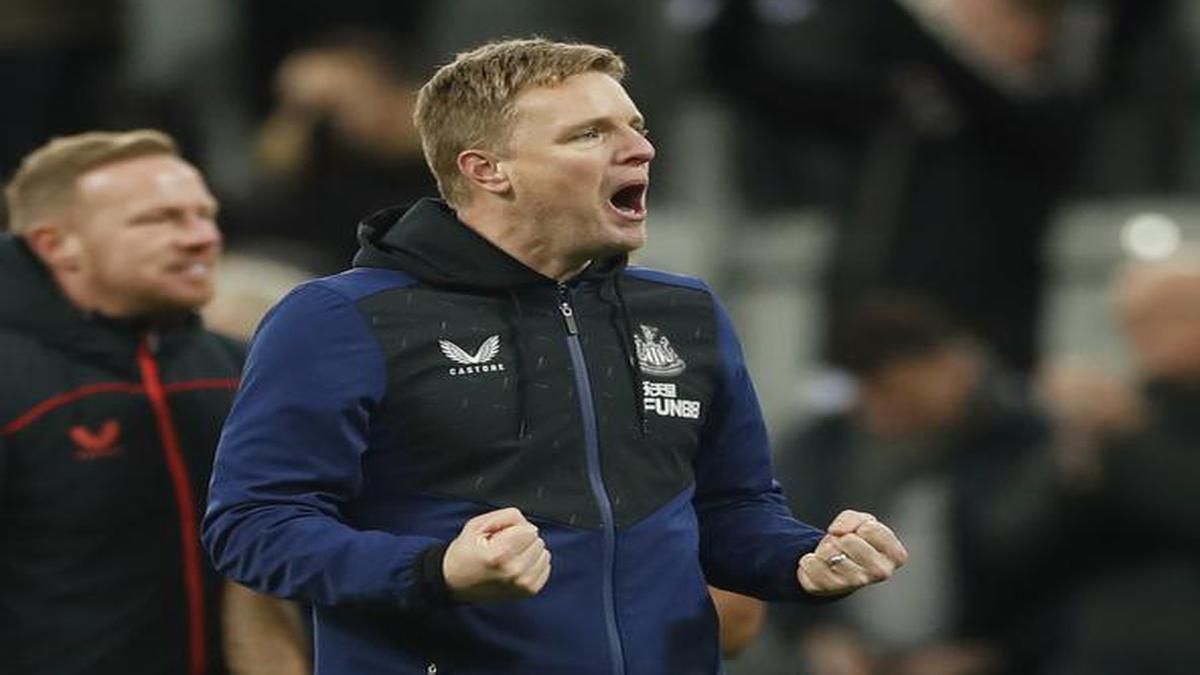 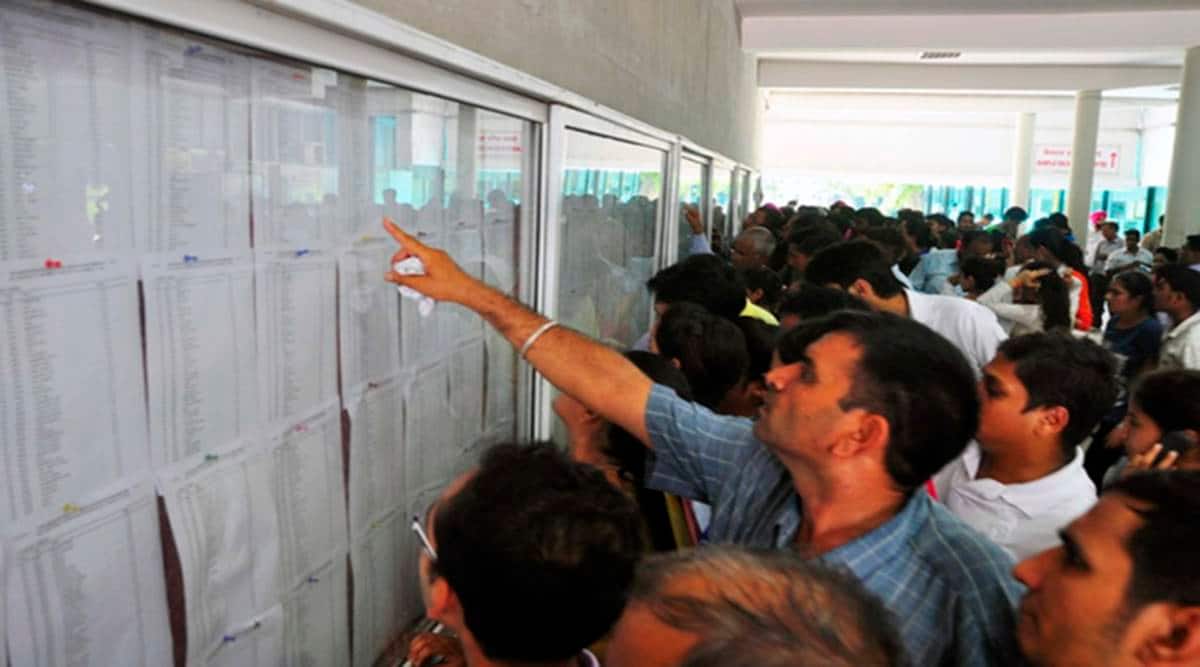 Follow Us
534
Featured Posts
India-Bangladesh railway line likely to be completed by next year; details here
10 mins ago

Yes, it’s snowing in Hawaii, no, it’s not that weird
20 mins ago

Entrepreneurs should tap into opportunity emerged from closure of factories in China: Narayan Rane
33 mins ago