Team and members have surely started preparations for the upcoming second phase of the Indian Premier League (IPL) 2021 in the UAE from September 19.

The members of Chennai Super Kings (CSK) had landed in UAE in the 2nd week of August itself and had begun their numerous practice sessions. Following the protocols, the CSK members had even completed their isolation period in the third week and hit the field a day after.

As the members were confined in the team hotel and could not leave the designated area, the franchise had decided to organise a get together for its players.

The team bonded over dinner on Saturday evening (August 28) and they were seen having a great meal. From talking to posing for pics with others, CSK shared a video of the night.

CSK skipper MS Dhoni was the centre of attention and fans were seen talking about how Ziva was seen following the captain around.

The family members of players were also seen in the get together like last year, they were not allowed to travel with the team. DNA Explainer: Ahead of festive season, find out the ‘real cost’ of no-cost EMIs 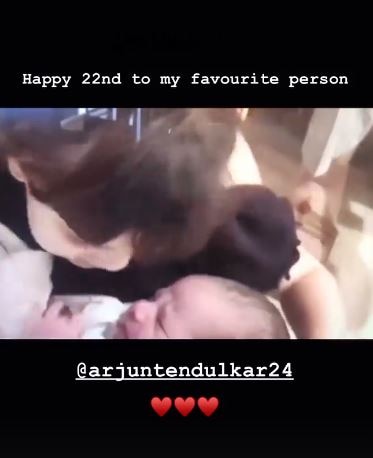 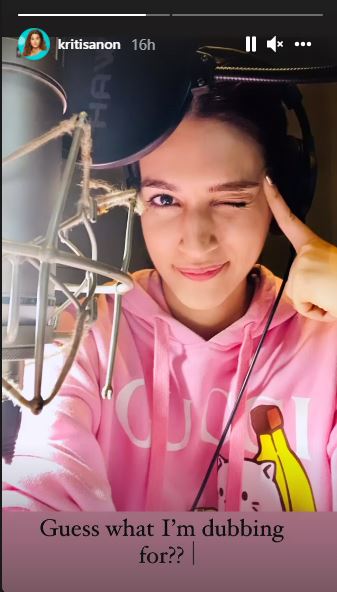 Himanshu Mahawar is Here to Assist You in Reinventing Yourself