New Delhi: There is a piece of good news for the fans before the second half of the 14th season of the Indian Premier League (IPL). The crowd or stadium visitors have been allowed in the second half edition of IPL 2021, which begins in the United Arab Emirates (UAE) from September 19.

Fans will be able to buy tickets for the match online from September 16. Tickets can be purchased from the IPL official website (www.iplt20.com).

In the second half, 31 IPL matches are to be played. These match which will be played in Dubai, Sharjah and Abu Dhabi with a limited crowd. During this, Covid-19 protocols and the rules of the UAE government are to be strictly followed. However, so far, there is no revelation on the capping of the crowd to get entry into the stadium. 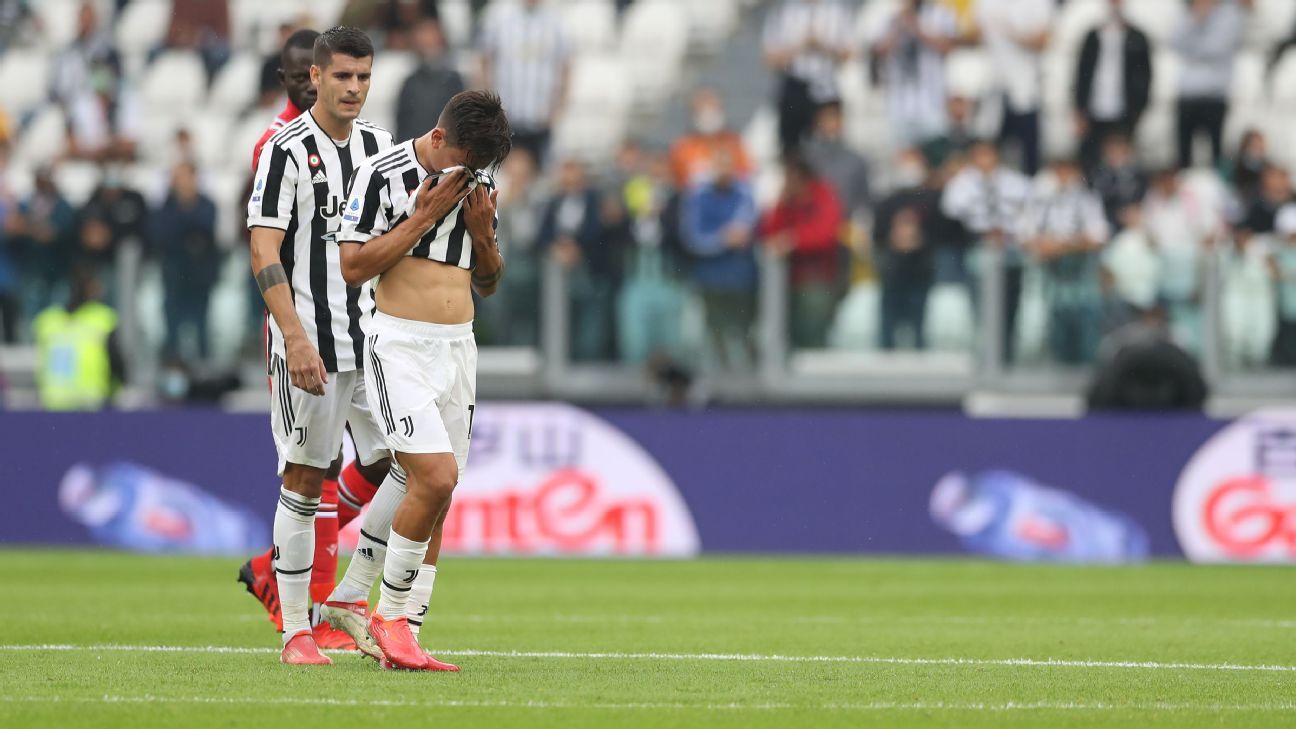 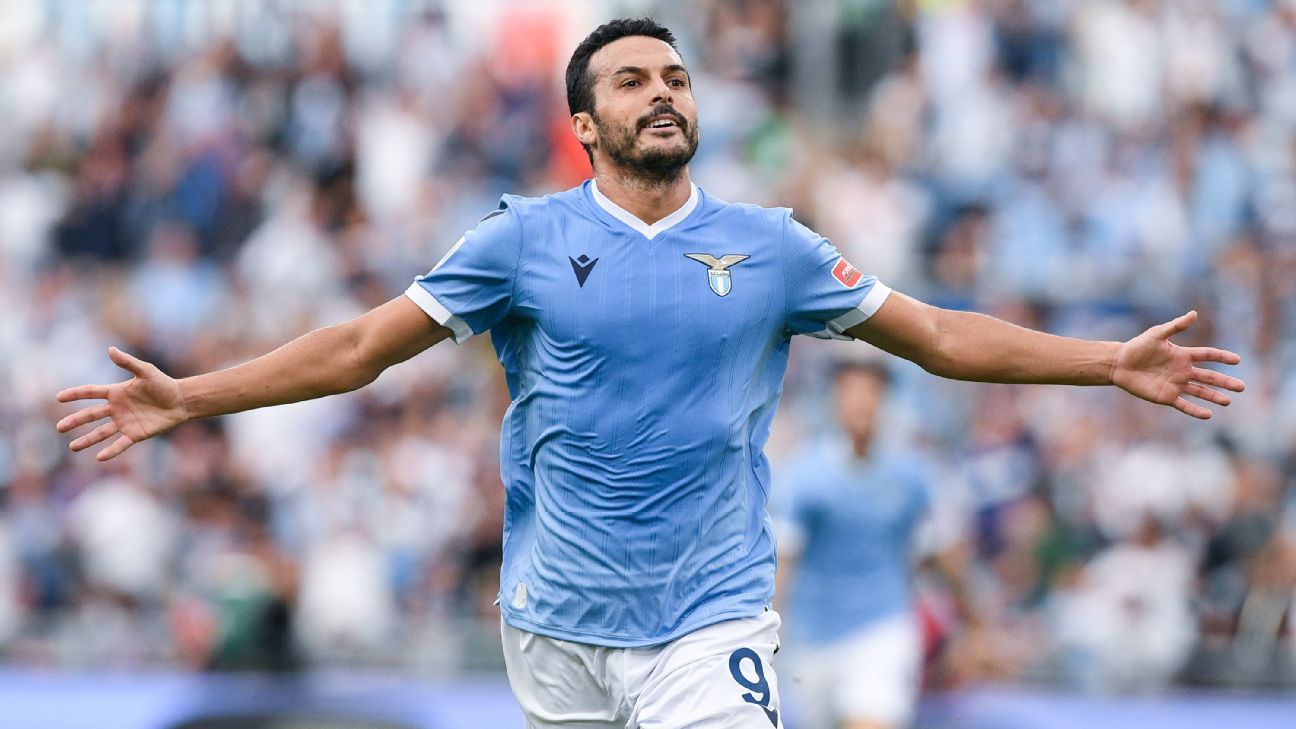