Kolkata Knight Riders skipper Eoin Morgan on Sunday said they will be “dangerous” opponents in the second leg of the IPL since they have nothing to lose.

The two-time champion endured an underwhelming first half, losing five of its seven matches and is languishing at the seventh spot.

The skipper feels the team now controls its own fortunes going ahead.

“We need to just look at it in one way — we absolutely control everything from here, there is no looking behind,” Morgan said during a virtual press conference ahead of its match against Royal Challengers Bangalore.

“We need to find a way of getting results and everyone in the team, fans know that that can make for very exciting watching because it makes us a very dangerous side with nothing to lose.”

Morgan hopes the break would fare well for KKR, who was struggling to find its feet during the first phase of the tournament “I’m delighted that we are back. Given the position we found ourselves in the beginning of the tournament and result not going our way, a little bit of a break would have hopefully helped us.”

“We have certainly re-grouped here in Abu Dhabi, the guys are looking very hungry and fit, determined to make things right.”

KKR has roped in senior New Zealand seamer Tim Southee as a replacement for Australia’s Pat Cummins, who has opted out of the second leg.

“Tim Southee is fine international cricketer who has been there for a very very long time, huge amount of experience and he has also played in the IPL. He has fitted in nicely and will hopefully contribute to the squad going forward,” said Morgan.

KKR missed out on a play-off spot last season owing to an inferior net run rate but the skipper feels conditions in UAE suit his side. “We fell short of qualifying for the playoffs last time, I felt that we were playing some really good cricket and peaking at the right time, small margins hurt us, not going ahead on net run rate but we feel pretty much at home here in Abu Dhabi,” he said.

“The conditions here suit us and we are also going to have fans around as well.”

Talking about the youngsters in the team including Shubhman Gill, Morgan said, “They have played a lot and are developing really well. They always look in great form and look good on the eye, hopefully they can get back into the rhythm of things.” 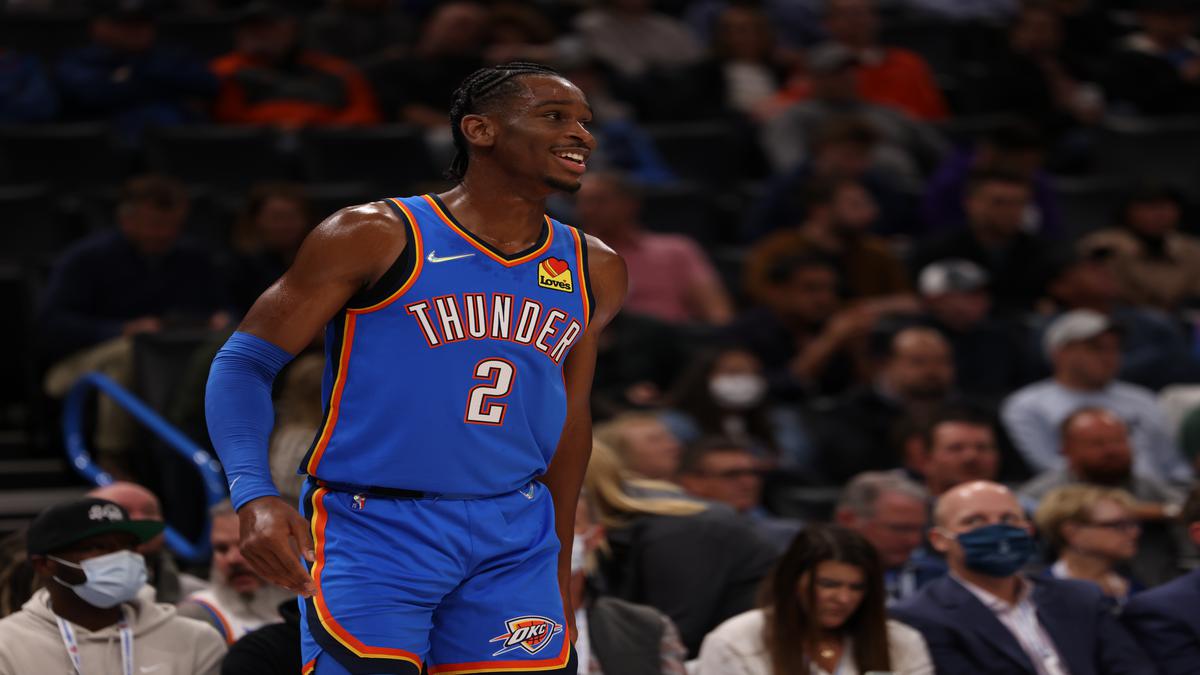 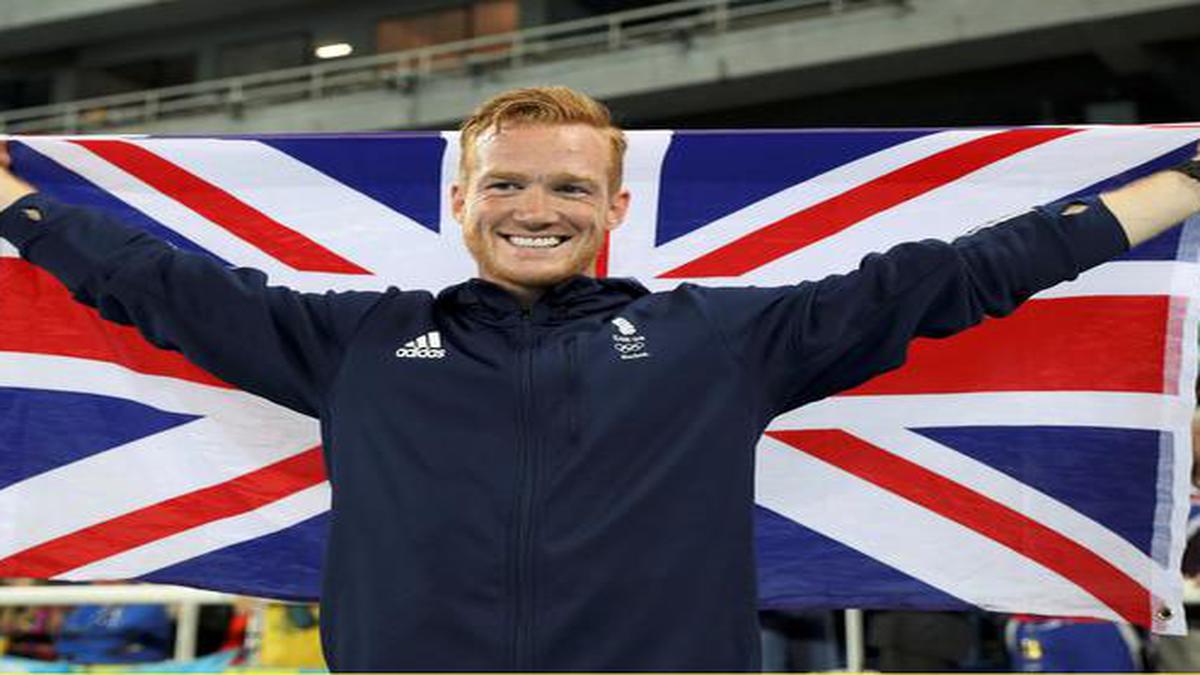 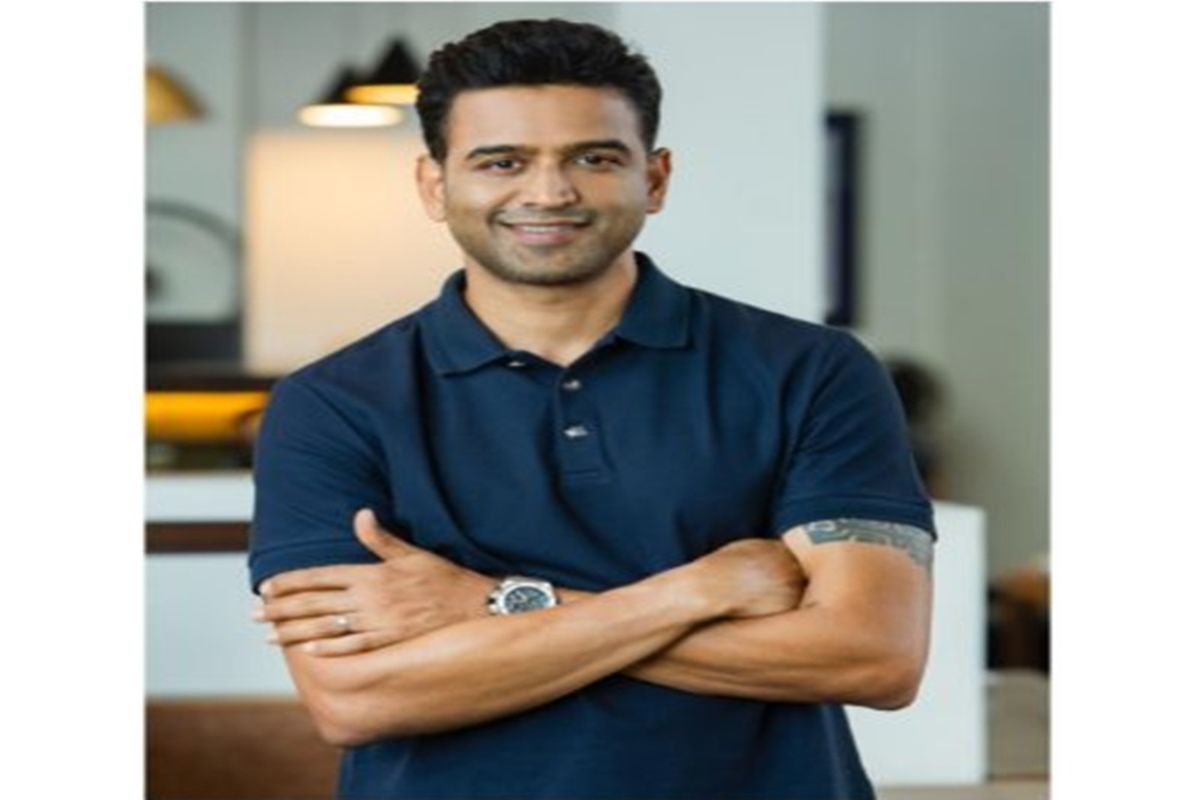 IPO Watch: Nithin Kamath of Zerodha Has This Advice for Young Investors