Currently, the man with a golden arm, Rajasthan Royals (RR) young-gun Kartik Tyagi is on fire as he got the Indian Premier League (IPL) 2021 Orange Cap holder Shikhar Dhawan out.

In the 36th clash between RR and Delhi Capitals (DC), Sanju Samson had won the toss and opted to field first and surely it proved to be vital. Surely the wicket of Dhawan was unlucky for the batsman as the opener was looking to defend with soft hands.

He even does the same, the ball, unfortunately, rolls back and hits the base of the leg-stump. It was a slow-motion dismissal for the prolific left-hander, but the Royals struck early.

As for the clash, Rajasthan struck twice and got both the openers out in succession. While Dhawan was sent back for just eight runs of eight balls, Prithvi Shaw was also dismissed by Chetan Sakariya after scoring just 10 runs. Delhi skipper Rishabh Pant and Shreyas Iyer are at the crease as the team have lost two important wickets.

Delhi Capitals have won seven off their nine matches so far, and are currently leading the points table. The Rajasthan Royals franchise, on the other hand, have managed to win four of their eight matches and are currently standing fifth on the table currently.

The two teams have played 23 matches against each other and Delhi have won 11 while Rajasthan won 12 games. The last time the two teams faced each other this season, Rajasthan Royals beat Delhi Capitals by 3 wickets. 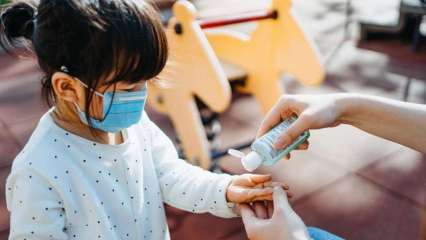 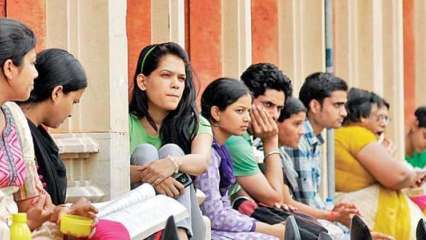 NTA NEET Result 2021: Latest updates on when and where to check result, final answer key, scorecard