Rajasthan makes three changes – Kartik Tyagi is out with injury while Chris Morris and Evin Lewis return to the squad.

As for SRH, former skipper David Warner has been left out yet again and he is not even on the ground. Jason Roy has been handed the cap and could be seen opening the match for the Sunrisers. Along with David Warner, Manish Pandey, Kedar Jadhav miss out

.@JasonRoy20 is all smiles as he is set to make his debut for @SunRisers. #VIVOIPL #SRHvRR pic.twitter.com/qKxpni5sXf

Rajasthan’s campaign suffered a massive setback after their skipper Sanju Samson was the only one to stand against Delhi Capitals (DC)’s class bowling attack. They, however, fell 33 runs short and lost their fifth game of the season.

As for Sunrisers Hyderabad, they, on the other hand, are just praying for this season to end as they have lost their eighth game of the season. Jason Holder had a smashing outing with both the bat and the bowl but none of the other players stood up as failed to chase a 126-run total.

Upset with ZEEL-Sony merger, Invesco faces tough questions over change in board proposal 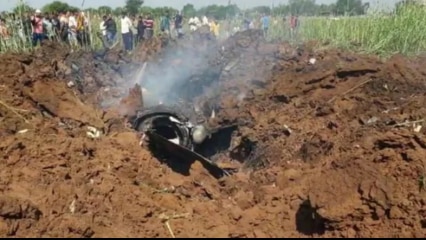 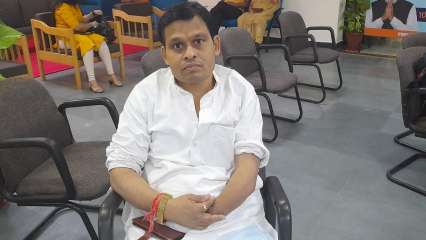