Guiding the Indian Team in Sri Lanka, coach Rahul Dravid has been the talk of the town for quite some time now. Fans have been eager to see the Men in Blue play under the coaching of Rahul Dravid.

Surely that wish is already coming true and Dravid will make sure that Team India wins the limited-overs series in the neighboring country.

Talking about Dravid, in the 2007 ODI World Cup, the team under his captaincy had to face immense scrutiny owing to their exit from the tournament at an early stage.

The side was defeated by Bangladesh in the opening fixture and though the side triumphed over Bermuda, their stint in the tournament was short-lived. Whilst the team was in agony, Dravid tried to keep their morale high.

Recalling an incident from that period, former India all-rounder Irfan Pathan revealed that Dravid took him and MS Dhoni for a movie post their tournament exit.

Talking to Star Sports, Pathan said, “I remember a very small incident from the 2007 World Cup in West Indies. He (Dravid)came to me and Mahendra Singh Dhoni.

“He said, ‘Look we are all upset. Let’s go to a movie. We went to watch the movie and then he said, ‘look, yes we lost the World Cup. We all wanted to make a big difference. But this is not the end of it. Life is much bigger. We will come back tomorrow’.

“That’s the kind of character he is. He is always looking to put cricketers in a positive frame of mind. So, if someone, unfortunately, goes out of form in Sri Lanka…if that happens, he will be the first one to guide him and give confidence”.

Termed as ‘The Wall’, Dravid lived up to it and became one of the maestros, especially in Test cricket. Dravid was often seen as a tough nut to break and after his playing career, he took up coaching, but not for the main team.

Dravid started with the Under-19, India A team, and much more. Currently, he is with the Indian team on the tour of Sri Lanka of three ODIs and as many T20Is. 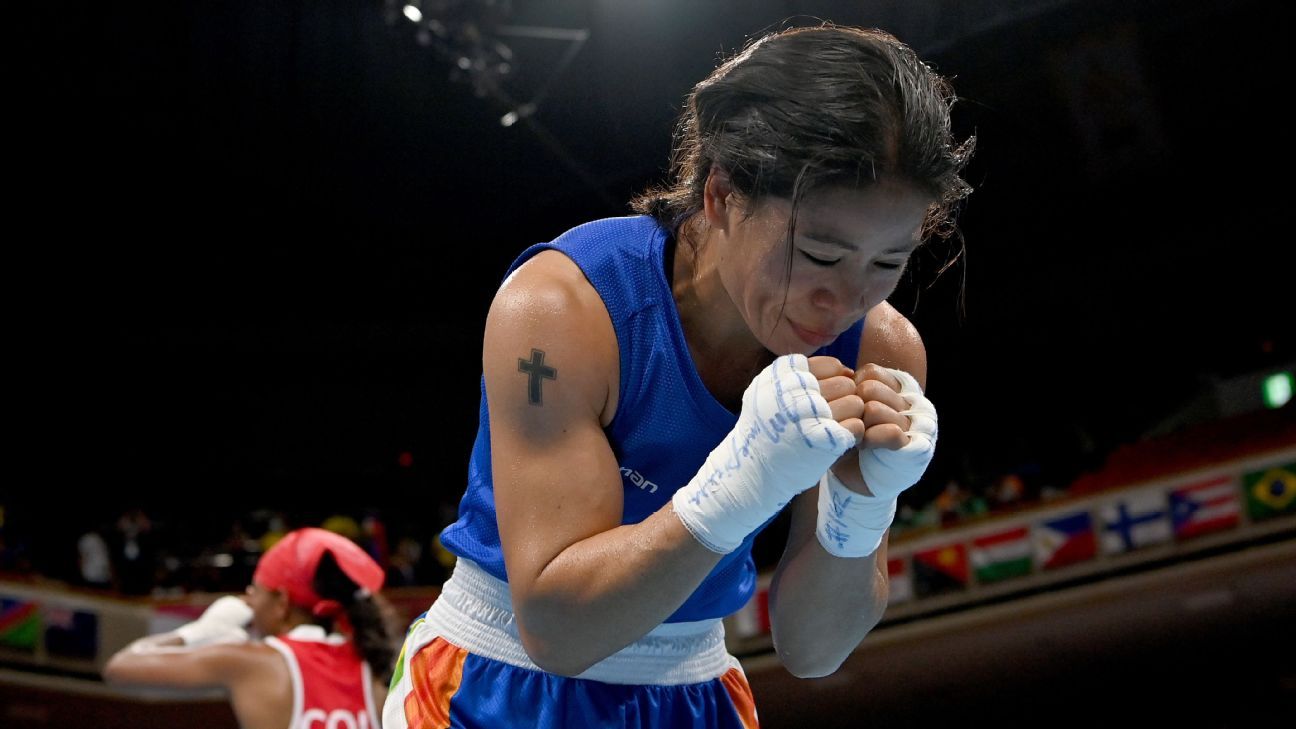 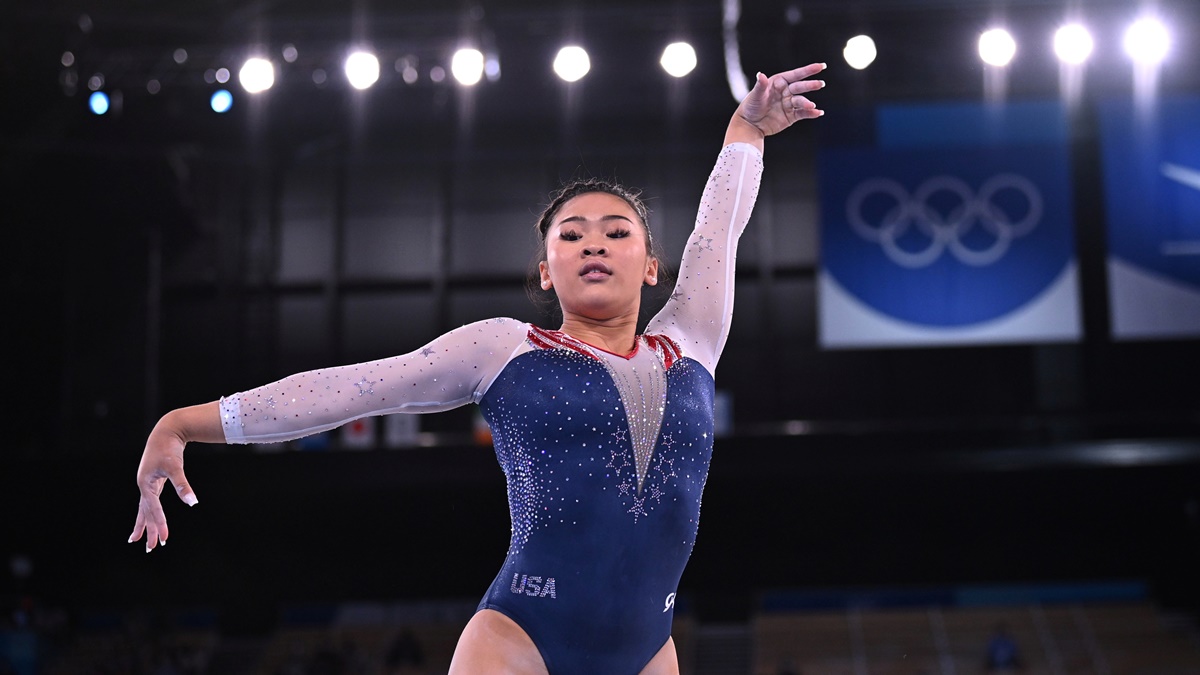