Ron Bushy, the steadfast drummer for hard rock band Iron Butterfly, died on Sunday at the age of 79. The drummer behind the 1968 rock classic ‘In-A-Gadda-Da-Vida’, he was the only member to appear on all six studio albums from the band. He continued performing with various incarnations of the band for decades following their commercial peak.

“Ron Bushy, our beloved legendary drummer of Iron Butterfly, has passed away peacefully, with his wife Nancy by his side, at 12:05 am on August 29th at UCLA Santa Monica Hospital,” the band said in a statement. “All three of his daughters were also with him. He was a real fighter. He will be deeply missed!” according to RollingStone.com.

Netizens paid their tributes to the late drummer on social media. Check them out here:

Previously playing in a band called the Voxmen, Bushy joined Iron Butterfly in 1966, following the band’s relocation from San Diego to Los Angeles, replacing the previous drummer Bruce Morse when he left due to a family emergency. Bushy became part of the group’s classic line up, along with vocalist and keyboardist Doug Ingle, guitarist Erik Brann, and bassist Lee Dorman.

Pakistan works on policy to give 'death of thousand cuts' to India: Rajnath Singh 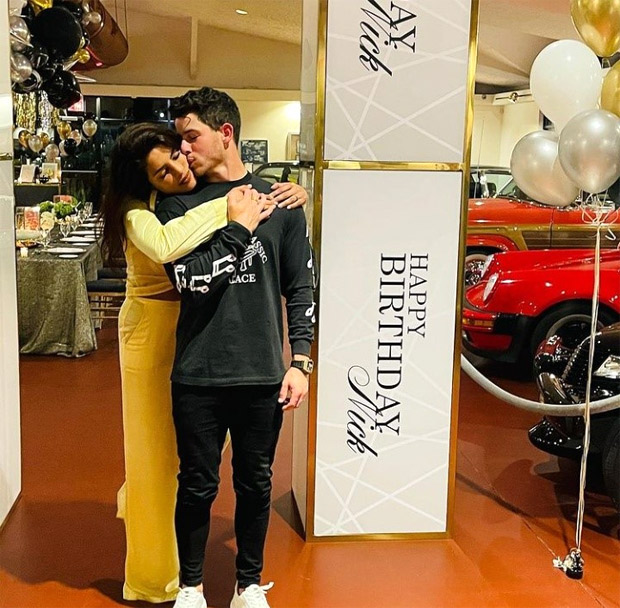 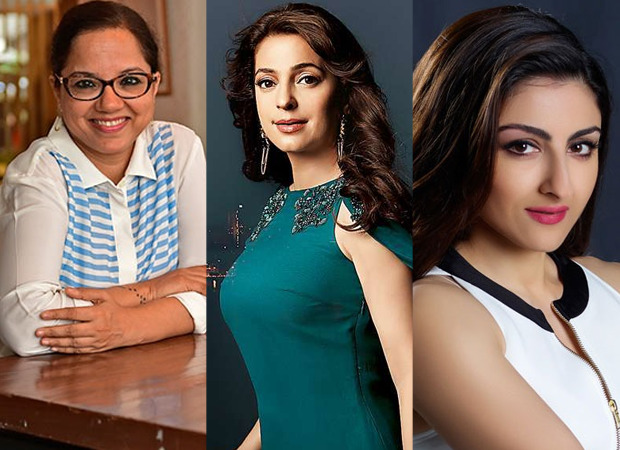 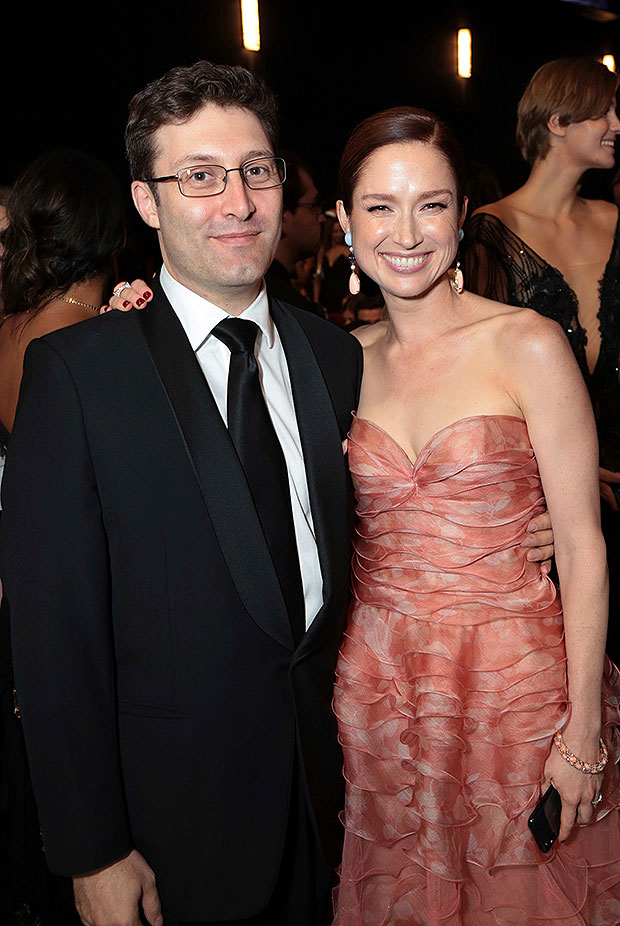 Ellie Kemper’s Husband Michael Koman: Everything To Know About ‘The Office’ Star’s Spouse