‘King’, ‘Hitman’, ‘Thala’ – one does need to explain whom these nicknames belong to. However, there are some who have nickenames which sets them class apart.

In the 4th Test between India and England, all-rounder Shardul Thakur starred with the bat in the first innings and played an exciting knock of 57 off just 36 balls due to which the Indian team’s total reached 191.

The Indian batting line-up had collapsed once again and put the pressure on the lower-order but Thakur’s quickfire helped the team wrapped up at least with some score on the board.

Thakur also owned the record of hitting the fastest Test fifty by any batsman on English soil and his performance with the bat earned him praises from all over.

Not just the cricketing fraternity, but fans also took to Twitter and praised him using his nickname ‘Lord’. So when the batsman was asked about the name, his reaction was epic.

In a video posted by the BCCI, Thakur asserted that he is happy with all the love he is receiving from everyone. The BCCI captioned the video as, “@imShard is happy with the love he’s getting from his teammates & not to forget some legendary nicknames “Tula maanla re” Shardul #TeamIndia #ENGvIND”.

Talking about it, Thakur said, “I think only two of the names are my nicknames. Lord is just a meme that started on social media I think. But yes pretty happy that I am getting so much love from the teammates and from everyone that they want to call me by a certain nickname, so very happy about it”.

Thakur and skipper Virat Kohli was the only one who provided some resistance to the team. Thakur had brought up a quick half-century to put India in a better position.

As for the match, the Indian bowlers fought back and clinched three early wickets. Jasprit Bumrah removed both the openers while Umesh Yadav got the prized scalp of Joe Root.

Black Widow Movie Review: ScarJo’s MCU Farewell Is Too Afraid to Be More 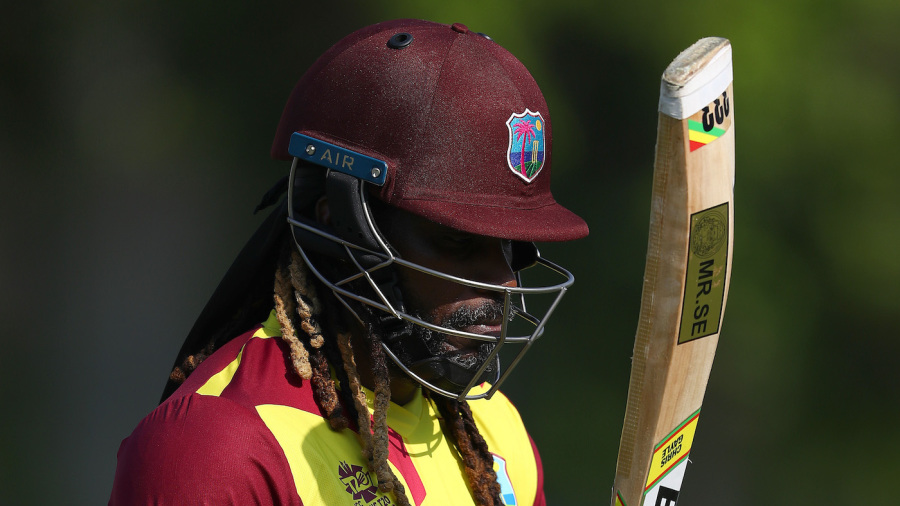 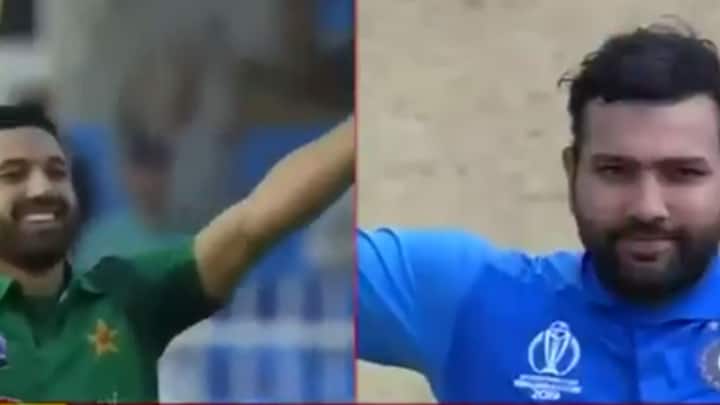