The mystery is over.


And now the celebration can begin.


Late last week, Leah Messer shared a photo of a very handsome man giving her a kiss on the cheek.


The Teen Mom 2 star didn’t identity this man at the time, however, prompting speculation across the Internet over his identity.


But now we know.


Over the weekend, Messer uploaded a bunch of new pictures of her boyfriend and even spoke to Entertainment Tonight about him, going public (in excited and proud fashion!) about Jaylan Mobley.


“We met through a project Jaylan did with ESPN and the Army that was filmed and captured by one of my PA’s in September 2020,” Messer explained to this outlet.


“In growing my network, I followed Jaylan, and in February of this year, we connected through DMs and he asked me on a date.”


How did things go at the tiime?


“On our first date, he picked me up took me to a lovely dinner at Bricks & Barrels in Charleston, West Virginia, and then we went to the Wiz Khalifa concert at the WV Power Park,” Messer continued.


The rest is history. Or, well, the rest is present, we suppose.


Mobley was actually on vacation with Messer and Kailyn Lowry in Costa Rica this summer, which is when he asked Messer to be his girlfriend.


He is a First Lieutenant in the U.S. Army and a member of the West Virginia National Guard.


According to a post on Jaylan’s Instagram from at that time, moreover, he is the first Army Cyber Officer in the state of West Virginia to be selected for this exclusive program.


A former intern at NASA, Mobley recently turned 25 years old… hails from Charlotte, North Carolina… and doesn’t have any children.


But he has met Messer’s children, as you can see below!


“They connected so well that initially it scared me, but I want my girls to see who is making their mama smile,” Messer told ET, adding:


“My heart can’t take this.


Continued Leah on this vital topic:


“At the end of the day, Jaylan is such a great person and I know he’ll be such a positive influence in my daughters’ lives.


“They love him, and that’s what I needed to know before introducing them all.”


Messer was previously married to Corey Simms and Jeremy Calvert, but had been single for awhile before taking Mobley into her arms and her bed.


Will Jaylan Mobley appear on Teen Mom 2 next season?


We can’t say for certain, but it seems likely — which has viewers pretty darn excited.


“She prayed and the lord answered.”


On a Teen Mom 2 episode last season, Messer said her daughters had been encouraging her to get back out there and date.


“I’m OK with being alone too, I’ve got you guys,” she told them in response, adding that she wants to be a “positive role model” for her kids when it comes to romance.


In a confessional, she expounded as follows:


“I want to be physically, mentally 100% before I add anyone else to me life.”


As for where things are headed between Messer and Mobley?


“I think the chemistry is there, I think the love is real, and I’ve honestly never been so excited to see where something like this will go,” Leah concluded to ET.


“I just want to stay present, patient, and see where this will go. Time flies when you’re having the best time of your life. 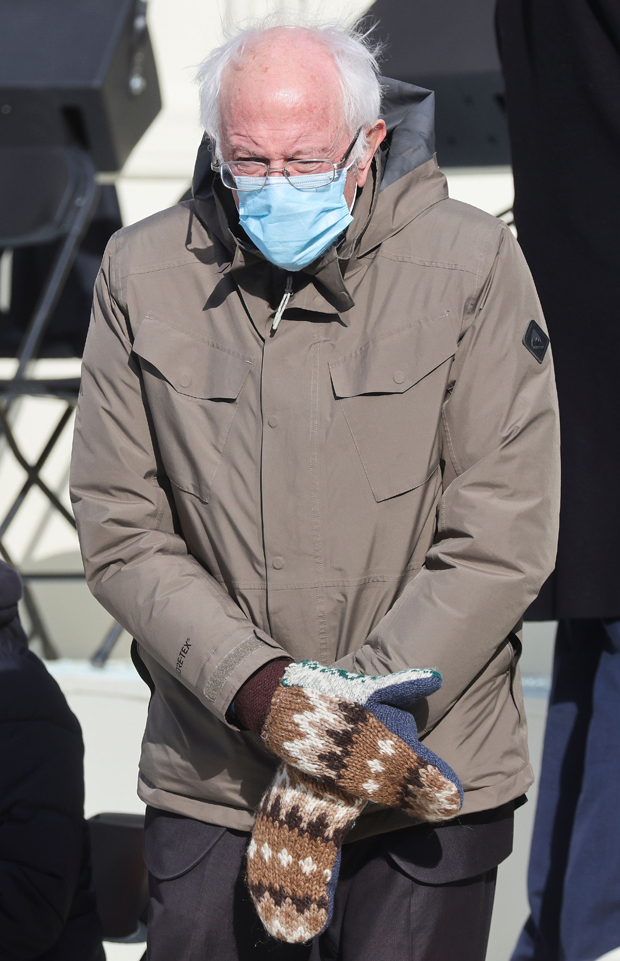 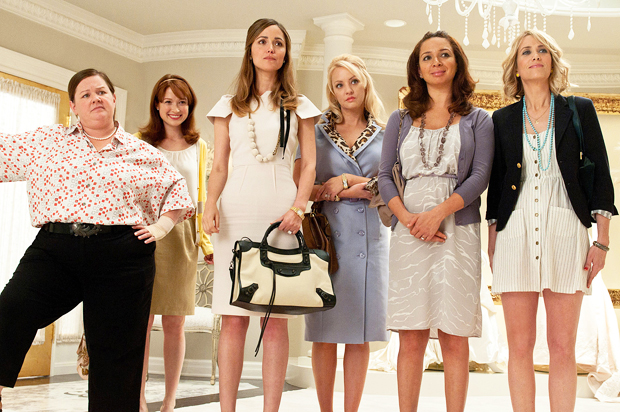 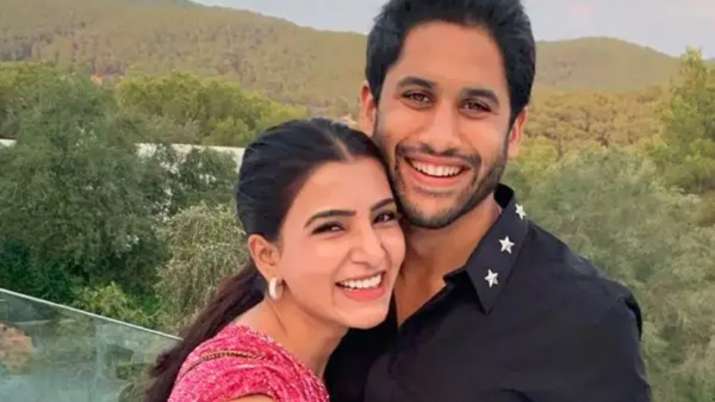 Naga Chaitanya on divorce rumours with Samantha: ‘Painful, however it has stopped affecting me’