Telugu star Venkatesh Daggubati’s crime thriller ‘Drushyam’ has got a sequel with ‘Drushyam 2’. The movie revolves around a crime and to what extent a man named Ram Babu goes to protect his family.

Director Jeethu Joseph now opens up about his journey with thrillers.

As the movie is out on Prime Video, ‘Drushyam 2’ has grabbed the attention of all. With nail-biting suspense sequences and emotions in every frame, the movie is being lauded. Elated with the kind of response, director Jeethu Joseph expressed his happiness.

Joseph, further explains that he has struck a balance in creating nail-biting suspense thrillers and out-and-out comedy, despite being tagged with only the thriller genre.

On being quizzed about his relationship with thrillers, Jeetu shares, “I have done comedy films, I have done family dramas, but people tag me as a thriller director. It just clicked that way. I must admit that I have an inclination towards the thriller genre. But as a filmmaker, I want to do all kinds of films.”

Also Read: Drushyam 2 Movie Review: This remake of ‘Drishyam 2’ is tight and edgy

‘The Protocol’: An ideological revolution through this new period film 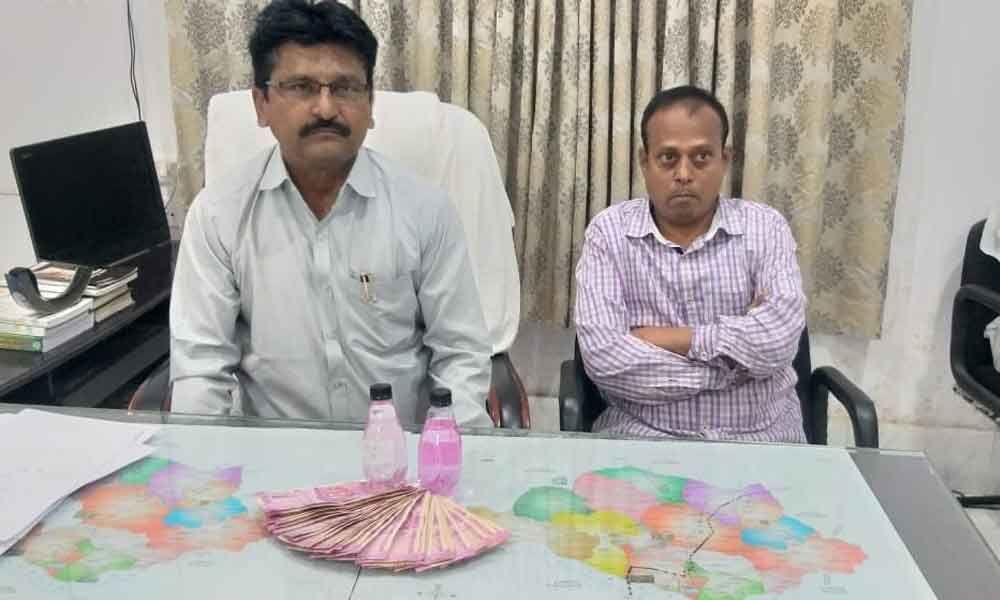 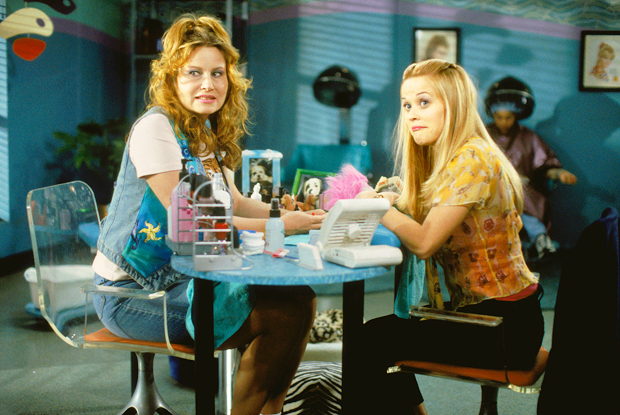 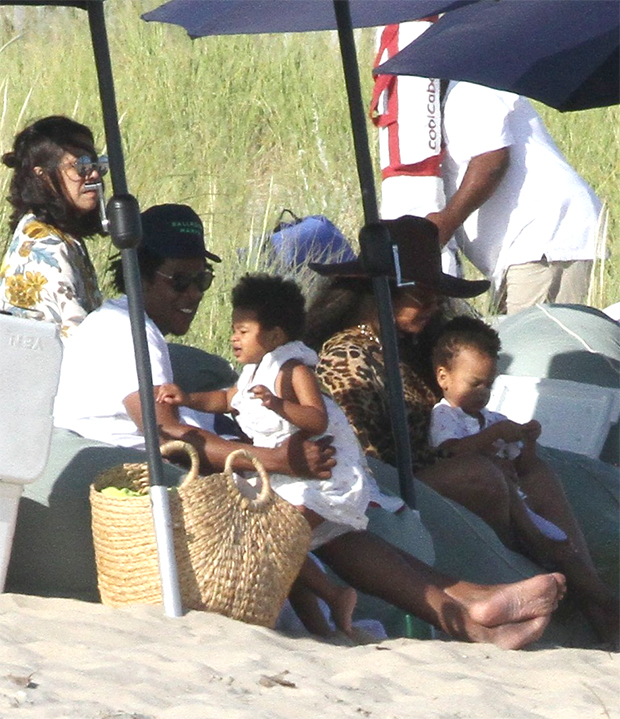 CBSE Class 10 and 12 Term 1 Admit Cards out shortly: Check where to download and crucial exam details
20 mins ago

Goa Forward Party to back Congress
22 mins ago