The pop queen and actress gave fans a taste of what to expect ahead of her arrival at the 2021 MTV Video Music Awards in a post shared to Twitter.

“Let’s go VMAs” Lopez, 52, captioned a set of photos in which she rocks a black front-tying crop top and a formfitting silver and black sequin skirt that featured its own fastening strings.

The post came just days after Lopez and her boyfriend Ben Affleck were on the ground at the Venice film festival over the weekend when Affleck had to physically hold back a manic fan who desperately wanted to snap a selfie with the “Hustlers” actress.

Pictures of the confrontation showed a bristly-bearded man – who was maskless – approaching the couple with a camera as they were walking.

Affleck stepped into action throwing his hands up in order to tame the fan before security arrived to escort the man away, according to Page Six.

Over the weekend, Affleck and Lopez also made their red carpet debut at the premiere of “The Last Duel,” where Affleck plays the role of Count Pierre of Alencon in the historical drama. In addition, he co-wrote the Ridley Scott-directed film with his good friend and frequent collaborator Matt Damon.

Lopez and Affleck rekindled their relationship after the singer and her fiancé, Alex Rodriguez, called it quits in April.

The couple was previously engaged for roughly two years. The two split in 2004 and Affleck went on to marry actress Jennifer Garner in 2005. The pair – who share three children together – divorced in 2018. Meanwhile, Lopez shares Max and Emme with ex-husband Marc Anthony.

NEET goes off smoothly in Andhra Pradesh amid Covid protocol 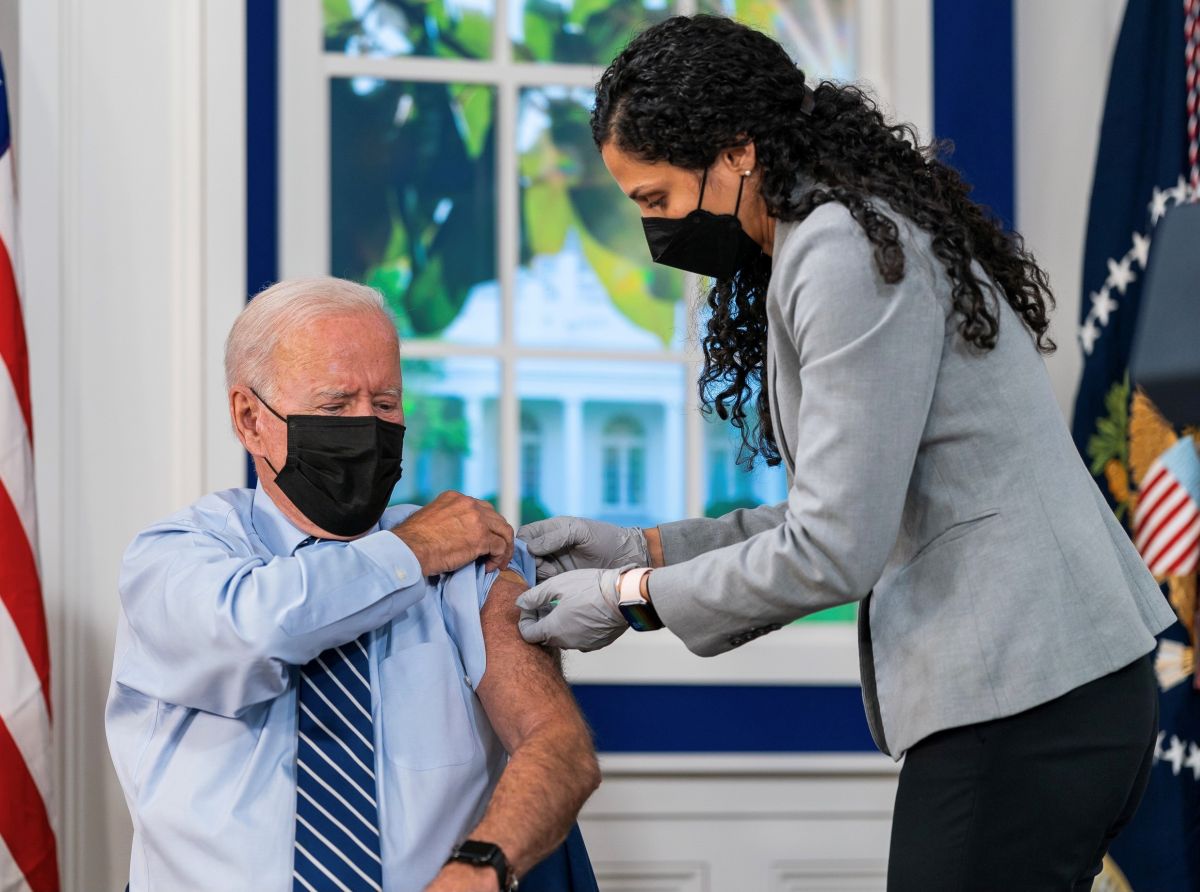 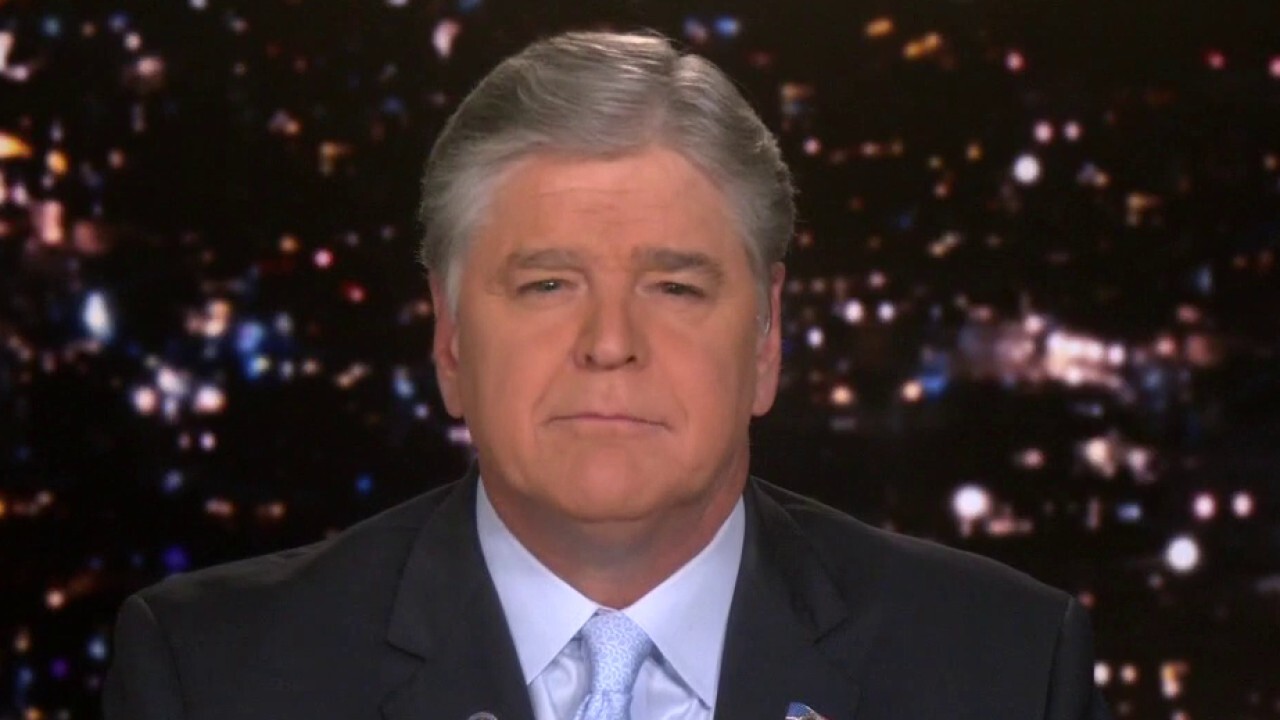 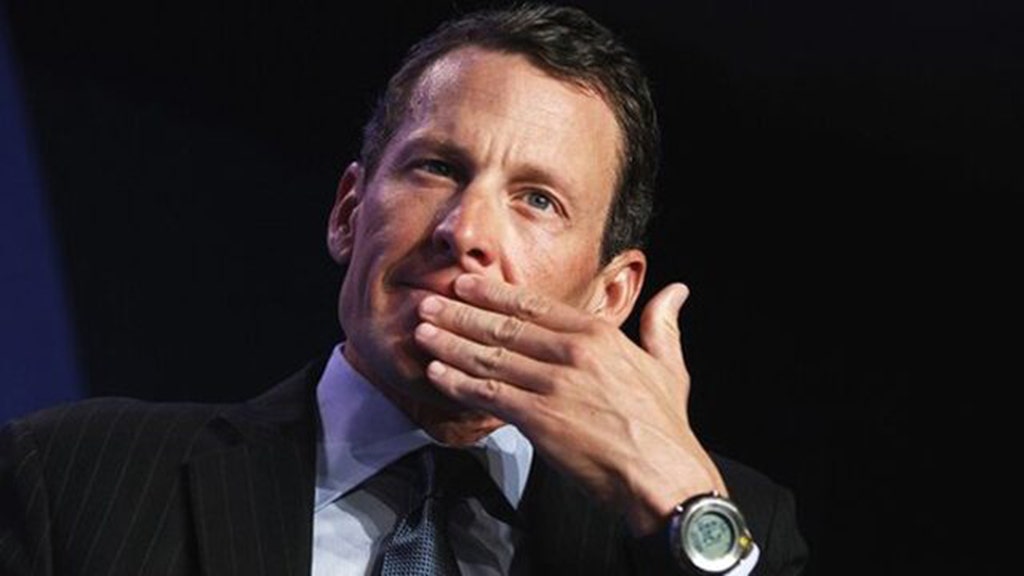