Joe Durant posted a final-round, 4-under 68 on Sunday to leapfrog Germany’s Bernhard Langer and win the Ally Challenge in Grand Blanc, Mich.

At 17-under 199, Durant finished one stroke better than Langer and two better than third-place Steven Alker of New Zealand. It marked Durant’s fourth Champions Tour victory and his first since 2018.

Langer opened the tournament with a 64 — shooting his age on his 64th birthday — and was the 18-hole leader and 36-hole co-leader. But Langer shot 70 on Sunday and couldn’t catch up to Durant after his hot start.

Durant made four birdies on his front nine to surge ahead to 17 under. After playing Nos. 10-17 in 1 under, his tee shot at No. 18 was errant enough to find another fairway.

The mistake led to a two-putt for bogey, but it was enough to outlast Langer, whose pars at the final two holes kept him stalled at 16 under.

Alker bounced back from bogeys at Nos. 4 and 5 and made seven birdies the rest of the way to shoot a 5-under 67.

Vijay Singh of Fiji carded an albatross on the par-5 16th hole. His 5-wood carried onto the green and getting a bounce that directed his ball straight into the cup.

“It was fun,” Singh said. “You know, I needed it. I missed a whole lot of putts coming in and it was something nice to happen at the right time.”

Singh shot 67 and tied Australian Stephen Leaney (68) for seventh at 13 under.

COVID-19: Negative RT-PCR test report must for these travellers arriving in Maharashtra 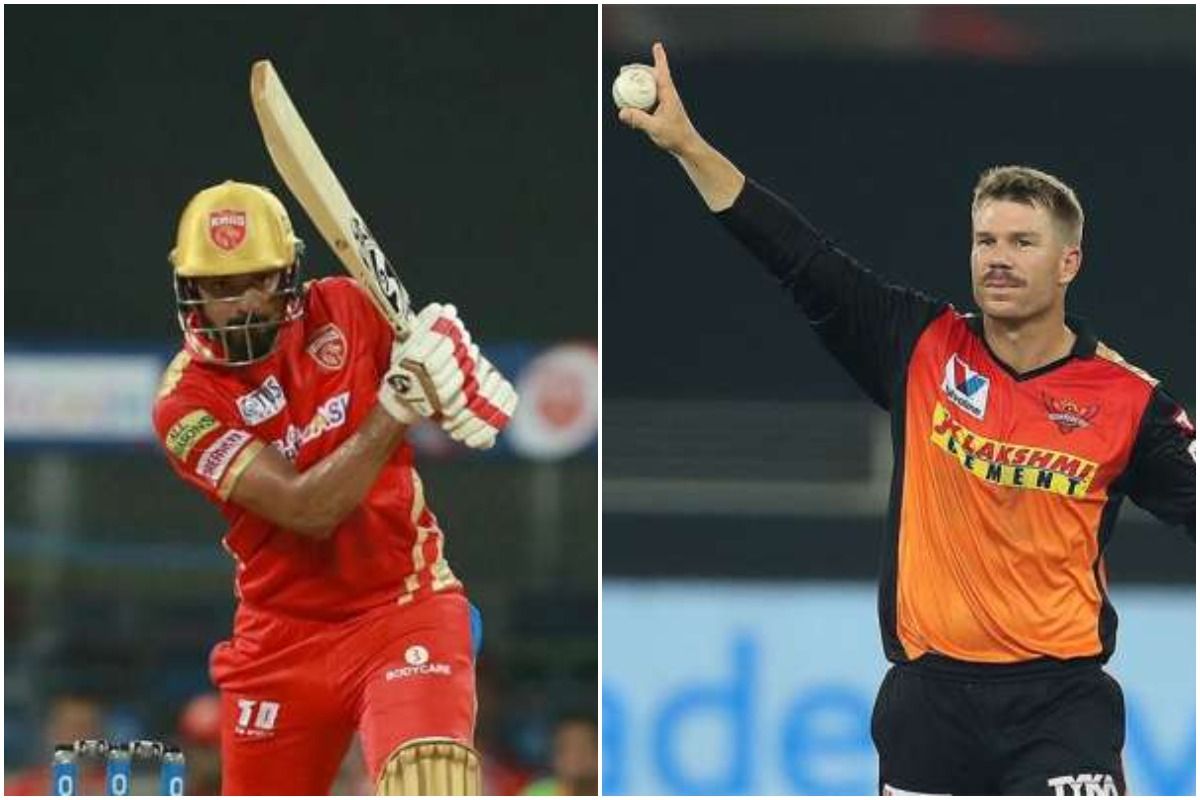 SRH vs PBKS Live Streaming VIVO IPL 2021, Match 37: When And Where to Watch Online and on TV