Movie star Johnny Depp has warned that “no one is safe” from the scourge of cancel culture, as he accepted an award at the San Sebastian Film Festival recognising his almost 40-year contribution to the film industry.

“I’ll go to somebody’s house man. I’ll perform in your kid’s birthday party at this point,” he told a news conference this week.

The comments come after Mr Depp fell out of favour in Hollywood since his ex-wife Amber Heard went public with allegations of domestic violence against him.

Last year, a British judge found the allegations to be “substantially correct” after Depp tried to sue Associated Newspapers, the owner of The Sun, which had published an article labelling him a “wife-beater”.

Responding to questions from reporters, the 58-year-old actor said: “It’s a very complex situation, this cancel culture, or this instant rush to judgment based on essentially what amounts to polluted air.”

“It’s not just me that it’s happened to. It’s happened to a lot of people: women, men, children have suffered from various types of unpleasantries that sadly at a certain point they begin to think it’s normal, that it’s them. It’s not,” Mr Depp said. 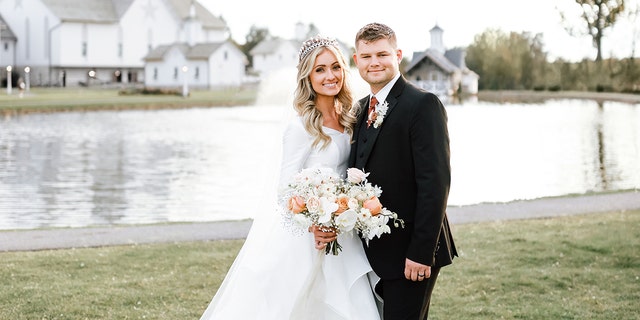 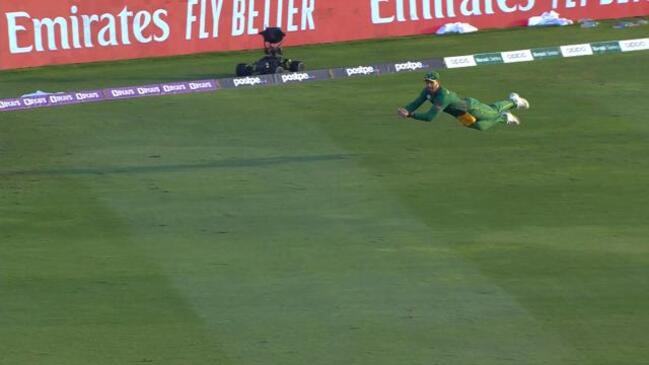 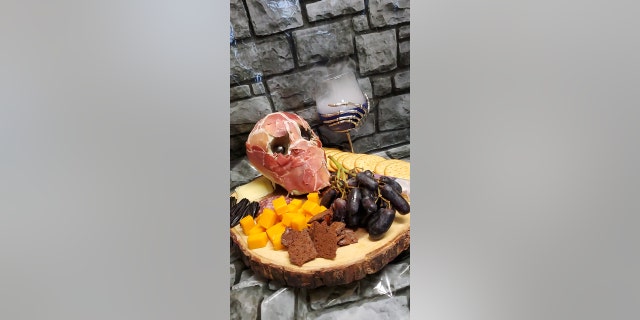