A jury in the state of Ohio decided on Tuesday that pharmacies owned by the chains Walmart, Walgreens and CVS hold responsibility for the flooding of two counties with opioids.

The three retail giants were found guilty of illegally creating an “oversupply” of opioid drugs in the Ohio counties of Lake and Trumbull by filling out high numbers of prescriptions.

The case could set a precedent for local authorities to take on drug distributors — not just manufacturers and prosecute them for their role in the addiction crisis that has cost the lives of over 500,000 people in the country in the past 20 years.

A federal judge will rule on the penalties to be paid by the companies in the spring.

What role do pharmacies play in the opioid crisis?

The prosecution for the two counties in question blamed the three pharmacy chains for the flood of opioid medication that led to hundreds of overdoses and cost the counties around $1 billion (€890 million) each.

Between 2012 and 2016, pharmacies dispensed some 80 million pills in Trumbull county alone, amounting to around 400 per resident. Lake county saw similar numbers.

“The law requires pharmacies to be diligent in dealing drugs. This case should be a wake-up call that failure will not be accepted,” Mark Lanier, an attorney for the counties, said.

“The jury sounded a bell that should be heard through all pharmacies in America,” he added.

Tuesday’s decision marks the first time that pharmacy companies have completed a trial. In other instances, companies have come to an agreement beforehand. Chains Rite Aid and Giant Eagle had already settled with the same Ohio counties.

How did the parties respond?

All three parent companies, CVSHealth, Walgreen Co. and Walmart Inc., said they would appeal the decision.

Lawyers for the defendants laid the blame on doctors, saying it was up to them to control how many pills were prescribed.

Walmart said in a statement that the counties had launched the lawsuit “in search of deep pockets while ignoring the real causes of the opioid crisis — such as pill mill doctors, illegal drugs, and regulators asleep at the switch — and they wrongly claimed pharmacists must second-guess doctors in a way the law never intended and many federal and state health regulators say interferes with the doctor-patient relationship.”

However, the group of lawyers representing the counties hailed “a milestone victory.”

“For decades, pharmacy chains have watched as the pills flowing out of their doors cause harm and failed to take action as required by law,” they said in a statement.

“Instead, these companies responded by opening up more locations, flooding communities with pills, and facilitating the flow of opioids into an illegal, secondary market.”

Nasal vaccine booster dose may be used with Covaxin 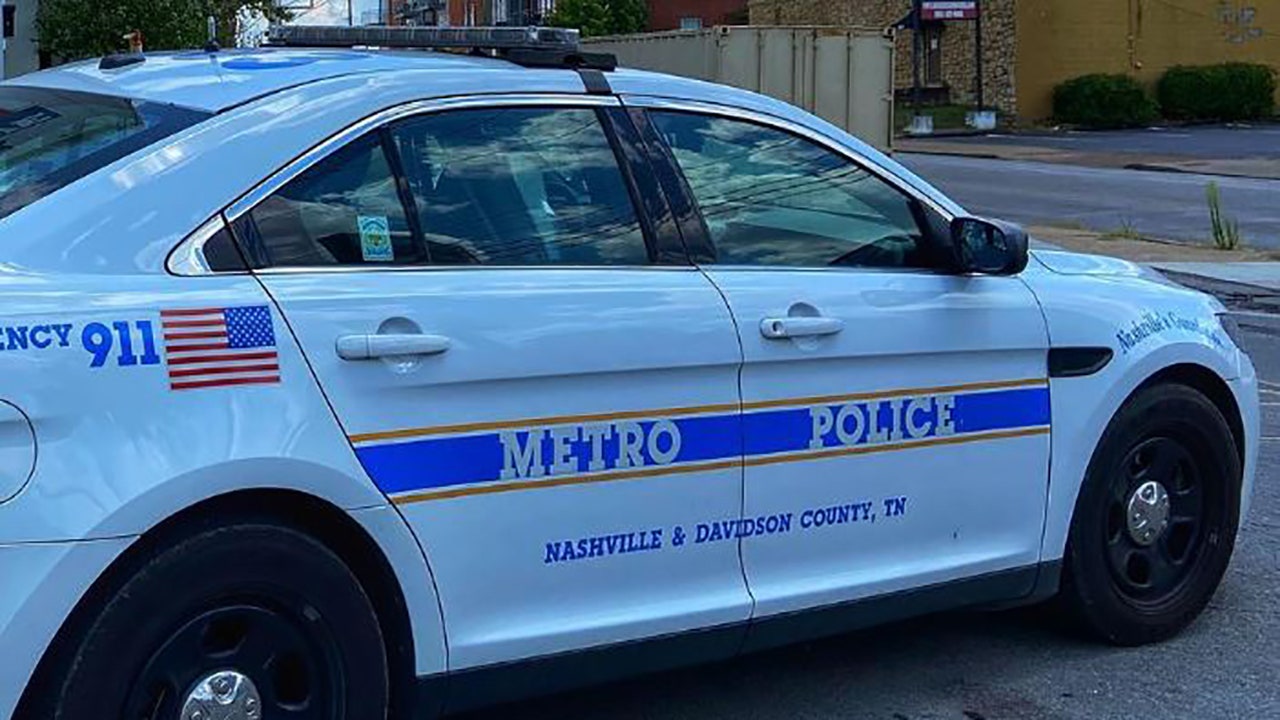 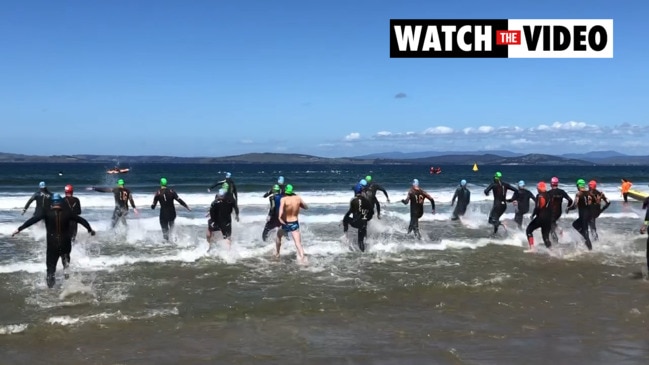 Follow Us
534
Featured Posts
Maharashtra Govt announces 50,000 rupees ex-gratia to kin or close relatives of those died due to Covid-19
3 seconds ago

The holiday shopping season is here, but is it back?
6 mins ago

Why Amit Mitra is important to Mamata
10 mins ago