Mumbai: Vicky Kaushal starrer ‘Sardar Udham’ will premiere on Amazon Prime Video in October 2021. The much-awaited film, which has been directed by Shoojit Sircar, will skip a theatrical release and premiere on the leading OTT platform. The biographical drama will showcase the story of revolutionary freedom fighter Udam Singh, who dedicated his life to India’s freedom struggle.

Vicky shared a post on social media to inform his fans about the premiere of ‘Sardar Udham’. He wrote, “My heart is filled with love as we bring to you the story of a revolutionary. This October, watch #SardarUdhamOnPrime.”

Amazon Prime Video issued a statement to announce that movie will be available for streaming on its platform. The streaming giant didn’t reveal the release date.

“Continuing a great partnership with Rising Sun Films, we are proud to present Sardar Udham, a stirring story of courage, fortitude and fearlessness, from the buried treasures of our history and culture. The untold heroic story of Udham Singh needed to be narrated to the world and we are certain that our viewers across the spectrum will be inspired by this film that honours the life of one of the greatest martyrs in Indian history, whose profound and heart wrenching sacrifice avenged the death of many innocents,” Vijay Subramaniam, Director and Head, Content, Amazon Prime Video, India, said in a statement.

Banita Sandhu, who was seen in Varun Dhawan starrer ‘October’, will play the female lead. Amol Parashar is rumoured to be playing the role of Bhagat Singh. The highly anticipated flick was originally slated to hit the silver screens in October 2020. However, it got delayed due to the COVID-19 crisis.

The cast and crew have shot the film in several locations in United Kingdom, Europe, Ireland, Russia, Germany and North India 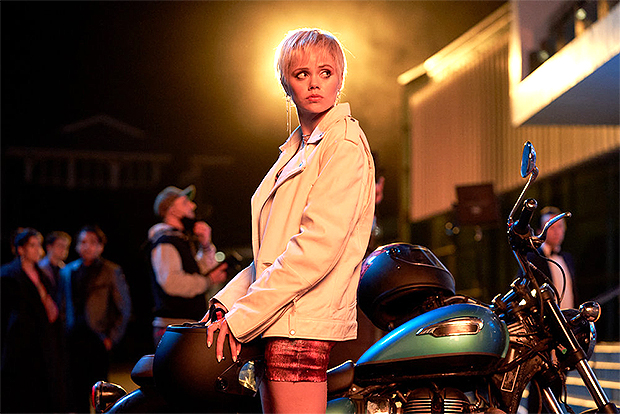 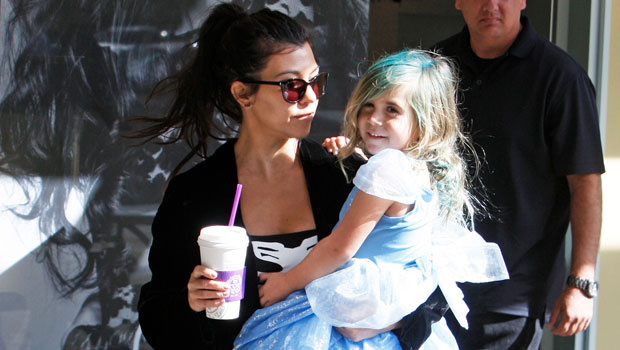 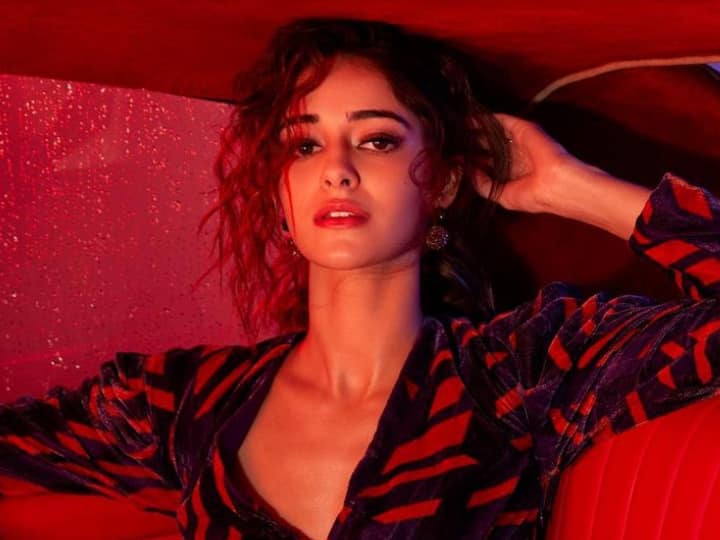 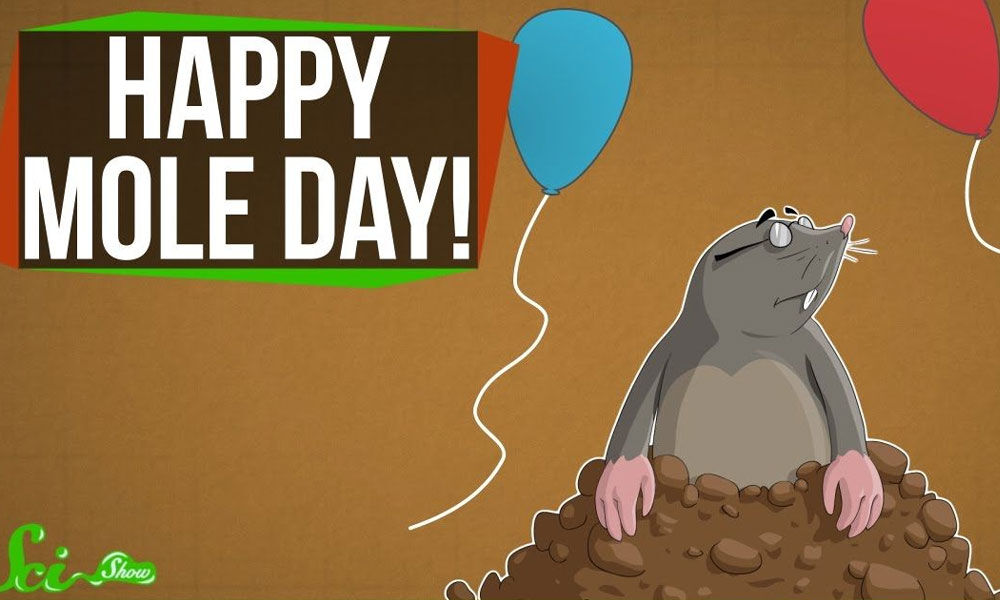