Mumbai: Kareena Kapoor Khan has finally broken her silence on hiking her fees to play the role of Sita in a mythological drama. Making a strong statement, she told The Guardian that equal pay for both male and female artists has finally become a part of the discussion and she made it quite clear what she wants and that respect should be given.Also Read – Kareena Kapoor Khan Is Back On The Sets Of Laal Singh Chaddha, Spotted In Rs 50,000 Gucci Tee | See Pics

Reacting to the unconfirmed reports alleging that she asked for Rs 12 crore for playing Sita in the recreation of the Hindu epic Ramayana, she said, “Just a few years ago, no one would talk about a man or woman actually getting equal pay in a movie. Now, there are a lot of us being very vocal about it.”. The speculations invited trolls for Kareena and many accused her of being greedy. “I make it quite clear what I want and I think that respect should be given” she added. Kareena also stated that her request was not about being ‘demanding’, but rather asking for “being respectful towards women.” Also Read – Happy Ganesh Chaturthi: Kareena Kapoor Khan, Saif Ali Khan, Taimur Worship Ganpati in New Home – Photos

Talking about the mythological drama, the film reportedly is being helmed by Alaukik Desai and would require Kareena to undergo training for almost 8-10 months. If reports are to be believed, this film will be the biggest film of Kareena’s career to date. Also Read – Saba Ali Khan Breaks Silence on Saif-Kareena Being Trolled For Naming Son Jehangir

Meanwhile, on the work front, Kareena will be next seen in Laal Singh Chaddha co-starring Aamir Khan. Helmed by Advait Chandan, the film is a remake of Tom Hanks’ Forrest Grump. The film is scheduled for a theatrical release this Christmas. She has also turned into a producer now along with Ekta Kapoor and Hansal Mehta for a yet-untitled thriller, inspired by a real-life incident, which is set in the UK.

When George W. Bush Called Out the Jan. 6 Rioters, We Listened 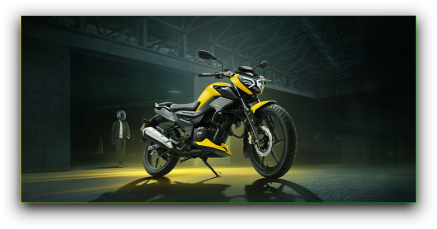 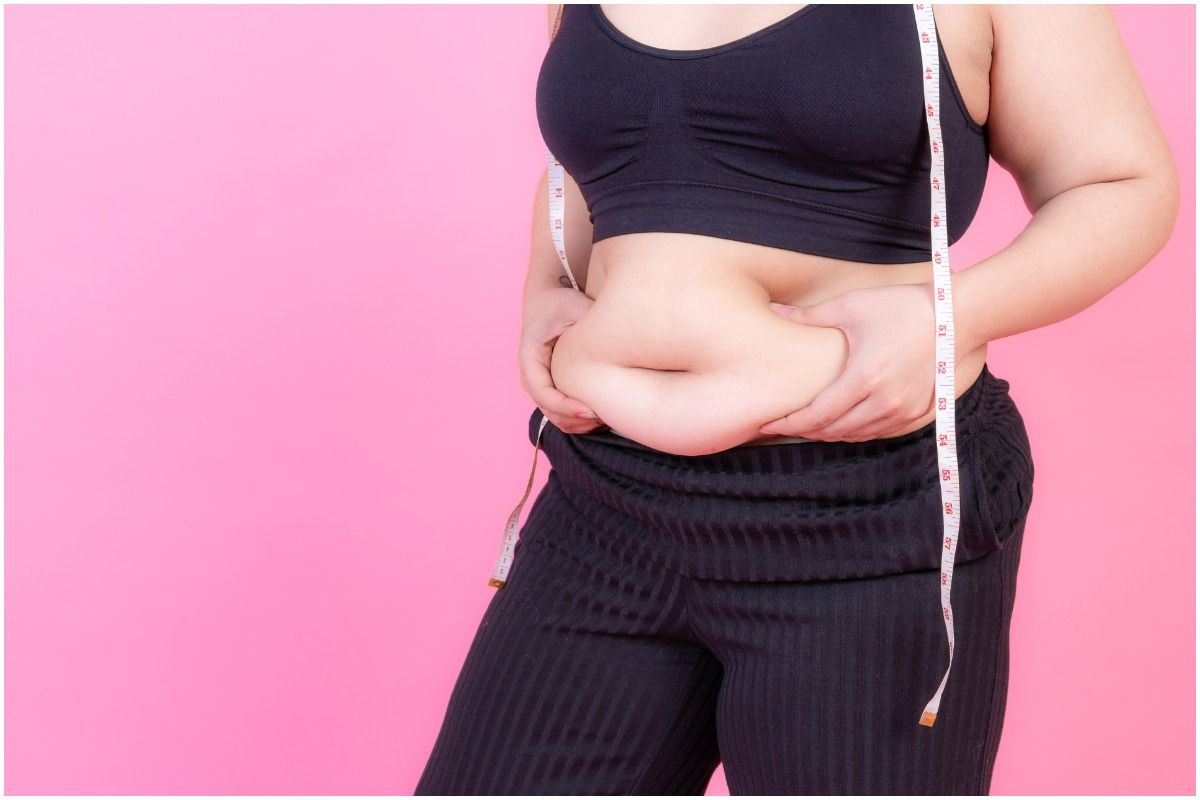 What is a Hormonal Belly? 3 Vital Signs That Your Hormones Are The Reason Behind Your Belly Fat