BENGALURU: After repeated pleas to House members to sit failed, Speaker Vishweshwar  Hegde Kageri warned MLAs that he will release a list of legislators who do not follow House rules and expose their “indisciplined behaviour’’.

Kageri lost his cool when opposition members created a ruckus over indifference in allotting funds to their constituencies. Many of them continued to question the government, even after being informed that Chief Minister Basavaraj Bommai, who was not in the House at that time, would answer their questions.

Initially, the Speaker asked JDS members as to who would teach them discipline. When members gave the JDS numbers in the House, Kageri asked them not to show their strength in front of the Speaker.  “Speak one at a time. It is not easy for me to listen. You are showing disrespect to the House and the Speaker’s seat,” he said. At some point, when he was unable to control them, he sought the help of Opposition leader Siddaramaiah.

When members refused to listen, the Speaker said he has a list of indisciplined MLAs. “I did not want to say this, but you are forcing me to. I don’t want to expose this, but if you force me to, I will have to list your names. Then you will know where you stand, the whole world will know,’’ he warned. He also advised them to read rule books and come to the House.

As the 10-day session has been called after a gap of six months, Opposition members are keen to highlight many issues, while the government wants many bills passed. There was friction between the Speaker and Opposition members, as the former wanted to complete issues listed within a timeframe, while members wanted more time to discuss issues.

Former Speaker KB Koliwad said the Speaker should not have lost patience as MLAs have the right to demand information from the government. If opposition party members are given more time to discuss their issues, they will not create a ruckus, the former Speaker added.

We’ll boycott LS Speaker’s address: DKS
Bengaluru: Opposition Congress members have decided to boycott Lok Sabha Speaker Om Birla’s address to members of both the Houses of the State Legislature on Friday. State Congress president D K Shivakumar said except for the members, the President and the Governor, there is no provision for others to address a joint session of the legislature in the Assembly. “Without discussing with the opposition leaders, they are going ahead with it and sending out invitations. We do not have any objection if the Lok Sabha Speaker is invited to address members in the Banquet Hall in Vidhana Soudha, but they are insisting on holding it in the Assembly,” he said. The Congress leader said they had opposed it when it was discussed in the Business Advisory Committee meeting. 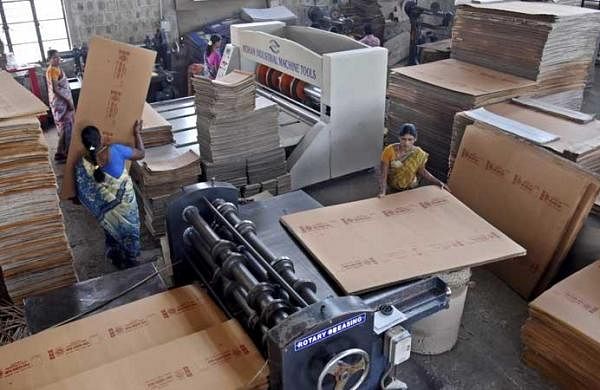 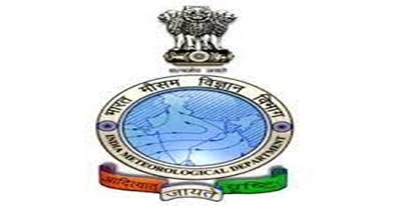 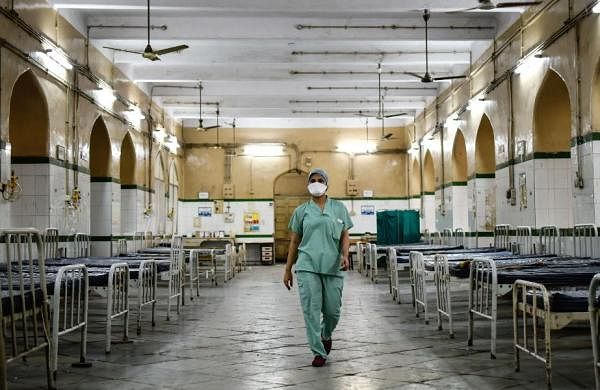 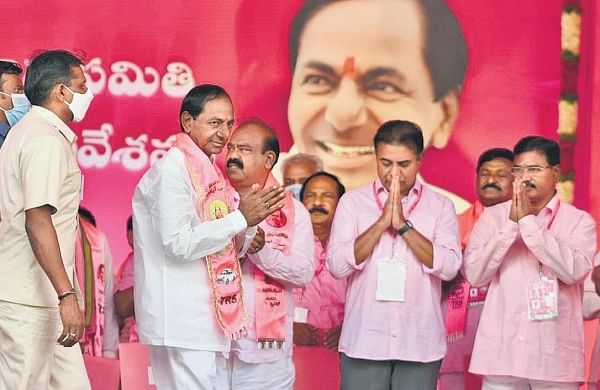