KBC 13 September 15 Highlights: Tonight’s episode begins with host Amitabh Bachchan and roll-over contestant Akash Waghmare, who has so far won Rs 10,000 and will go on till Rs 25 lakh question. It will be interesting to watch if he will be able to answer it correctly or will opt to quit the show. He is a delivery person in Maharashtra. He completed his MA degree and is currently working hard to prepare for competitive exams in order to secure the job of a Police Sun-Inspector. With the prize money won on KBC 13, he would like to buy a house for his family, treat his father’s issues and gift a smartphone to his mother.Also Read – KBC 13: Twitter User Points Out Wrong Question Answer Shown During Episode, Siddhartha Basu Reacts

In a food delivery job, he has to work 4 hours a day. He does 5-6 deliveries on weekdays and 10-12 deliveries on weekends. His job gives him convenient working hours, so he can concentrate on his studies and prepare for his competitive exam. He currently lives in a building that is under construction, with no proper windows, doors, and electricity. He used to watch KBC on his phone and has been trying to participate in KBC since 2012. When he got the selection call for this season, he was overwhelmed and started crying. Also Read – KBC 13 September 14 Highlights: Akshayjyot Ratnoo Takes Home Rs 6.4 Lakh, Can You Answer The Question He Failed To?

In a sweet gesture, Amitabh Bachchan turns a delivery person to hot seat contestant Akash. Also Read – KBC 13 September 13 Highlights: Prasad Subhash Menkudale Takes Home Only Rs 10,000, Can You Answer The Question That He Failed To?

Q. Which historical character did Ranveer Singh play in the film that featured this song? (Khalibali song from Padmavat plays in the background)

Q. Hockey player and Olympic bronze medalist Ashok Kumar is the son of which Olympian?

Q. In the Mahabharata, who got her name because King Shantanu adopted her out of pity?

He uses the lifeline ‘Flip The Question and chooses the category ‘Geography’.

Q. Which is the second-largest continent in the world?

Q. At which of these locations did Mahatma Gandhi deliver a speech that gave the slogan ‘Do or Die’?

Q. Who is the awardee in this illustration?

Q. Who among these leaders became Defence Minister of India before the others?

When he was in 5th grade, he used to sell cotton and also help his father in his village farm to support his family financially.

Q. The spacecraft Hope became the first probe from the middle east to enter the orbit of Mars. Which country’s mission was Hope?

Big B rolled out the Triple Test and Vijay Kumar Meshram takes the hot seat. He is a police constable in a remote village in Gopalpur in Madhya Pradesh. He is also preparing for the post of Deputy Superintendent of Police. He is the first boy in the village to join the police at a young age.

Govt to sell 5% stake in Hindustan Copper via OFS 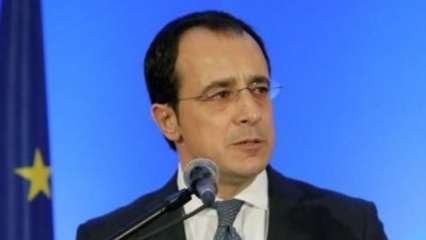 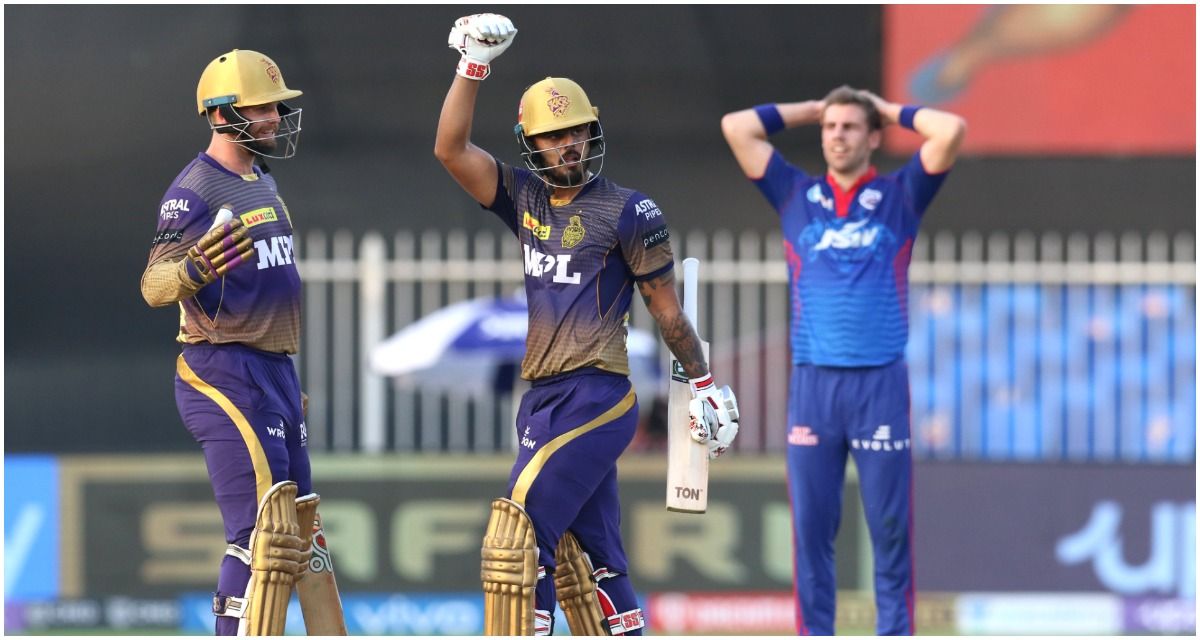