Hyderabad: The former BJP minister and leader, Eatala Rajender, claimed on Thursday that Prime Minister K. Chandrasekhar Rao has so far spent Rs 150 million to win the meeting in the Huzurabad constituency.

He claims that the prime minister has raised thousands of millions of rupees for the ruling Telangana Rashtra Samithi’s victory in the subsequent by-elections. He said the ruling party buys leaders from other parties.

Rajender, who resigned from the TRS and state assembly and joined the BJP in June, said those who fought for the state capture of Telangana would disappear while those who betrayed Telangana would appear on the scene.

Referring to the decision of the TRS government to appoint former Congress leader P. Kaushik Reddy to the Legislative Council, the leader of the BJP said KCR rewarded those who betrayed the Telangana movement.

He said a leader who was involved in fighting stones at Telangana activists during the Odarpu yatra became an MLC.

The Yatra was undertaken in 2010 by YS Jagan Mohan Reddy, leader of the YSR Congress Party, to comfort families of those who died of shock after the death of his father and Prime Minister YS Rajasekhara Reddy.

Kaushik Reddy, who ran as a candidate for the Huzurabad Congress in 2018, recently resigned from the party to join the TRS.

Rajender, who is set to contest the by-election as a BJP candidate, said KCR is now fulfilling the promises it made long ago. He claimed that KCR has no love for the people of Huzurabad but only wants their votes.

Rajender addresses reporters after he was discharged from Apollo Hospital, where he was admitted last week after falling ill during his padyatra in Huzurabad constituency.

He was removed from the cabinet by the KCR in May after allegations of land assault. Rajender denied the allegations.

He later entered into a nearly two-decade-long association with the TRS and joined the BJP. 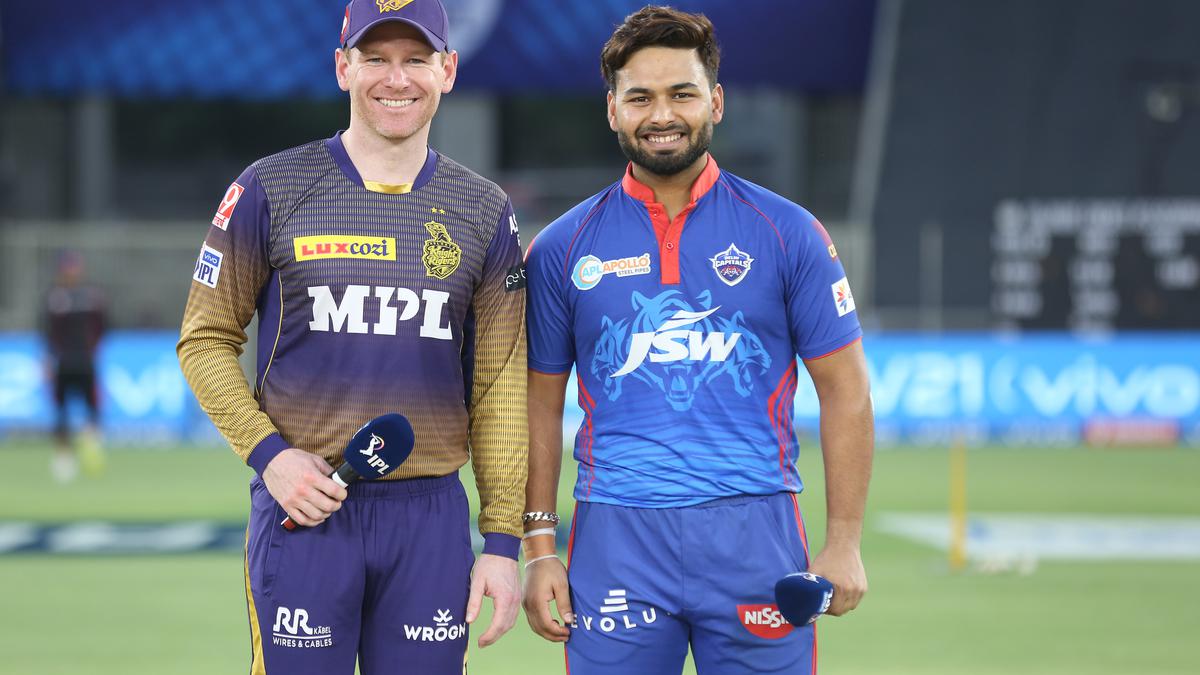 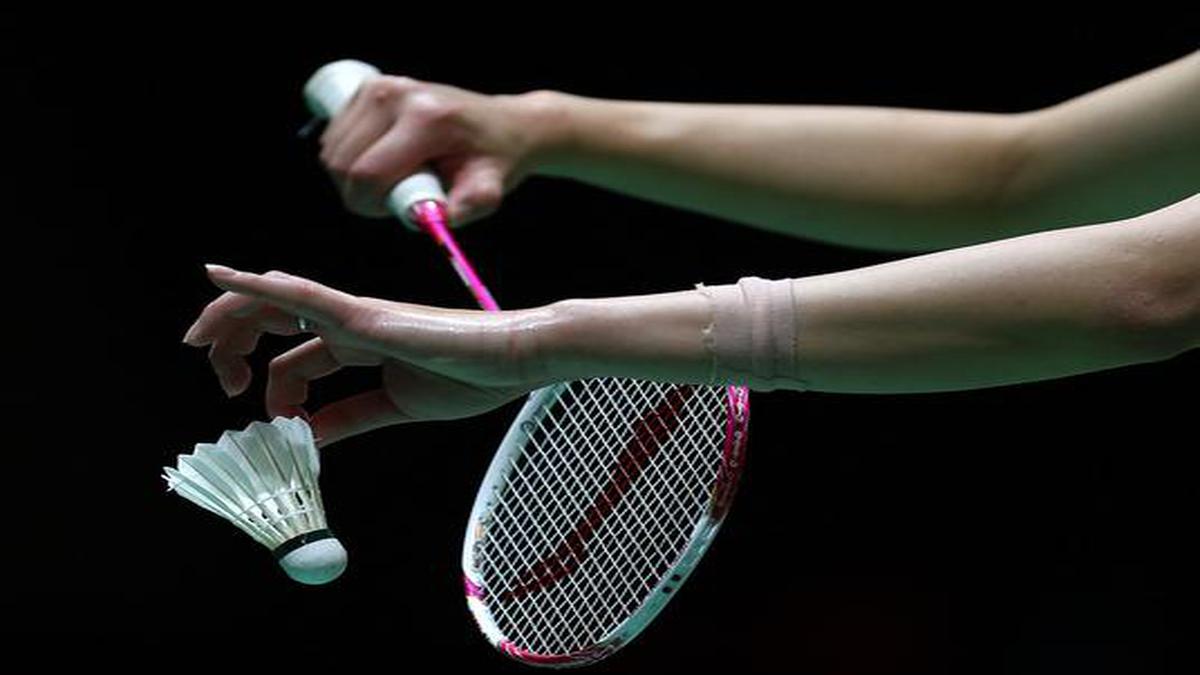 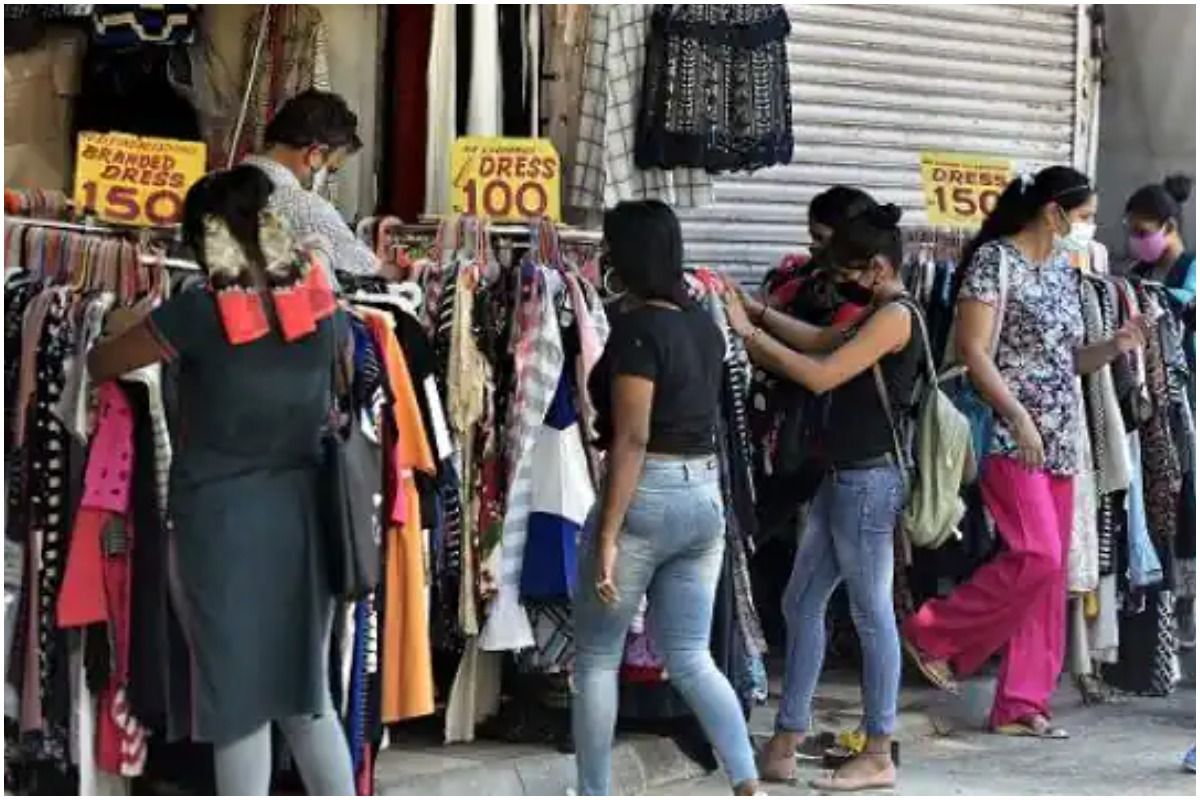