The former Tottenham Hotspur, Southampton and Celtic midfielder played 52 times for Kenya and scored seven goals, captaining the team at the 2019 Africa Cup of Nations where it was eliminated in the group stage.

It has been an honor to represent my Country and I think the time has come for me to pass the mantle to the young ones,I’ll always be a of the National Team and their biggest supporter . pic.twitter.com/7jaQ1qA9Lw

The 30-year-old, who joined Major League Soccer (MLS) team CF Montreal in March 2020, last played for Kenya in November last year and was not selected for its upcoming World Cup qualifiers.

“Growing up, it was always my dream to get the chance to represent my country. With a great deal of pride, I can say that I have been fortunate to live my dream,” Wanyama wrote on Twitter.

“I hope to return one day to help the federation off the field but until then I will still be the Harambee Stars’ biggest supporter and I will be cheering you guys on from the sidelines.” 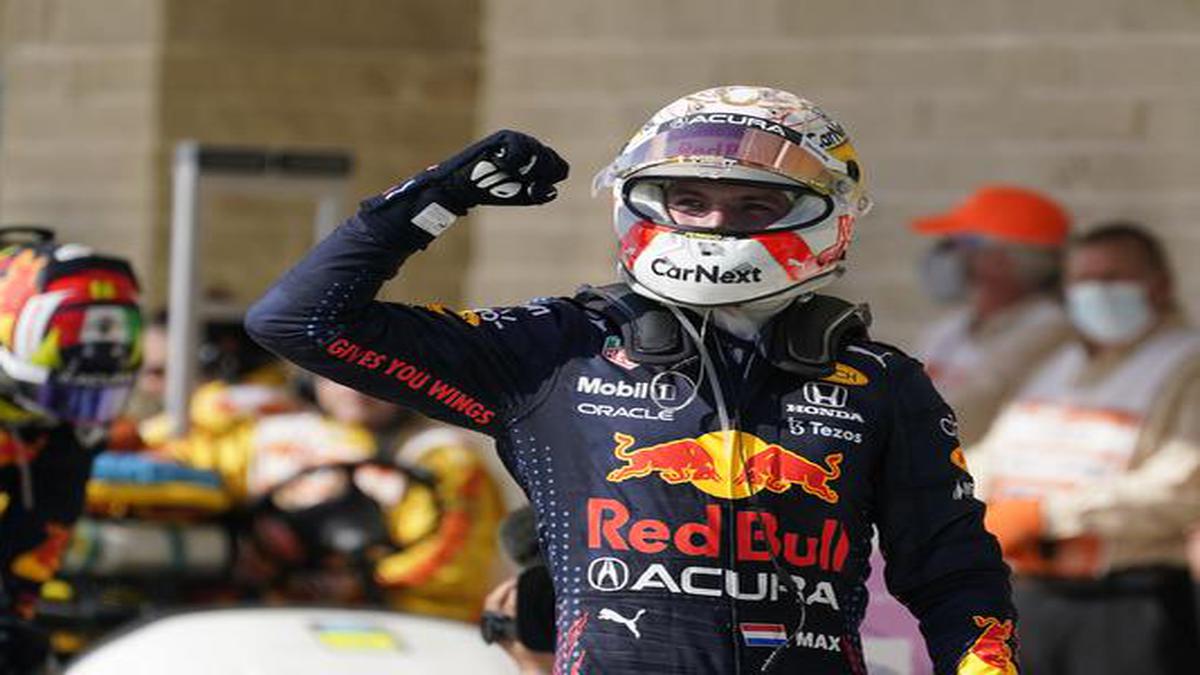 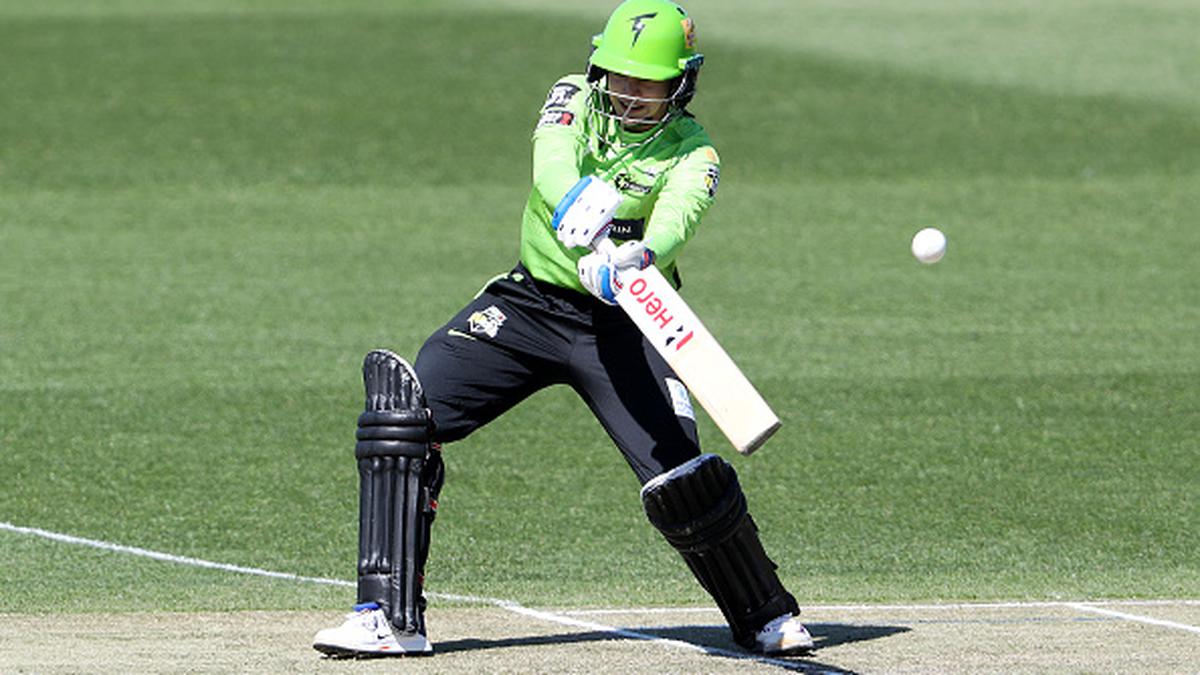 WBBL stint will count when we are back playing for India, says Smriti Mandhana 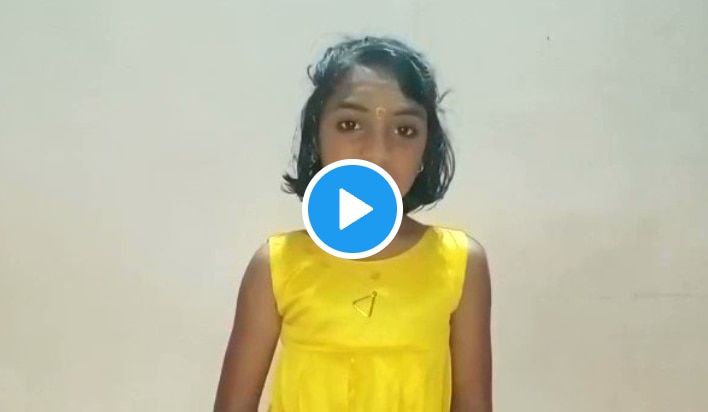 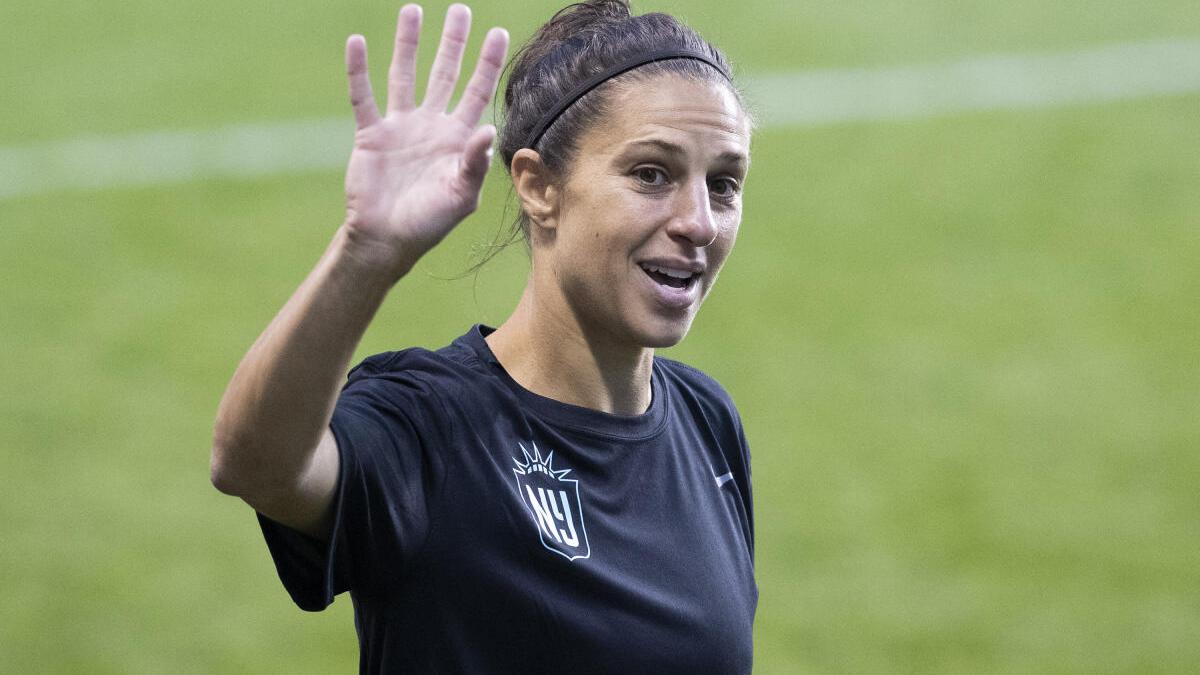