The craze of making biopics in Bollywood is on the rise after these have received a lot of appreciation from everyone. Recently, filmmaker Ketan Mehta is in the talks of making a biopic on freedom fighter-aunt Usha Mehta. As per reports, the period drama will be mounted on a lavish budget and it is said to be Ketan’s most important work. The National Award-winning filmmaker is shaping the final draft of the script and has also begun the pre-production. As late Usha Mehta spent her better life in then-Bombay, Ketan is trying to recreate the city of 1930s and 40s. The historians who assisted the director in script development are also overseeing the process of world-building.

A source revealed that Ketan’s team has reached out to well known art directors and they are also conducting a recce of South Mumbai, mainly Colaba and Fort, where a large part of the action will be set. The director is also hoping to start the shoot by the first quarter of 2022 with indoor sequences. After that, the team will shift to Madh Island or Virar, where grand sets replicating the architectural style of the ’30s and ’40s will be built. The source further revealed that Ketan is minutely studying every element- from the fabrics to the vehicles- to ensure it is historically accurate. A fair amount of VFX will be used as well.

For the unversed, Ketan Mehta is the nephew of Usha Mehta and he wishes to develop a film on the Gandhian who had helped establish Congress Radio. The source from the unit also said that the film will shed light on her contribution in setting up the underground radio station in 1942 as well as her serving a prison sentence in Yerawada Jail. Ketan is forming the crux of the story with the help of a lot of first-hand anecdotes from his aunt and her personal diaries.

Talking about the cast, the director is keen to sign Taapsee Pannu or Bhumi Pednekar for the titular role. As the actors are busy with their respective projects after the second lockdown, the final casting will be locked by November. Fans are super excited for the film and cannot wait for the final announcement from the makers.

Also Read: Bhumi Pednekar turns up the heat in printed multi-coloured bikini and matching sarong during her vacation in Spain 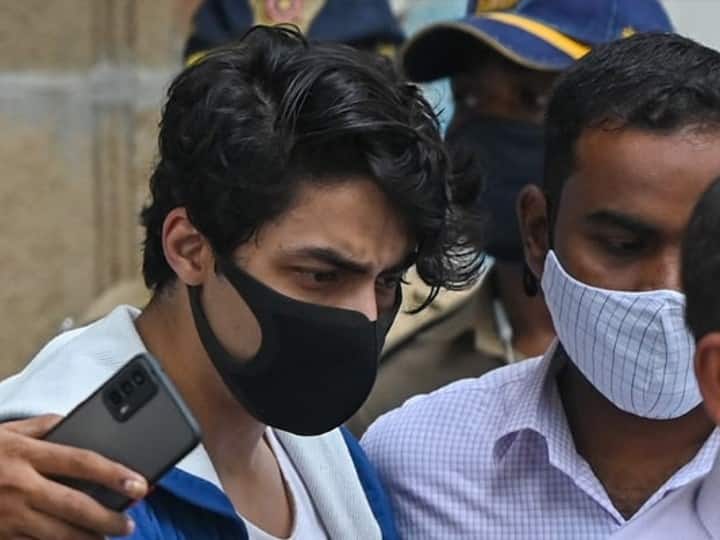 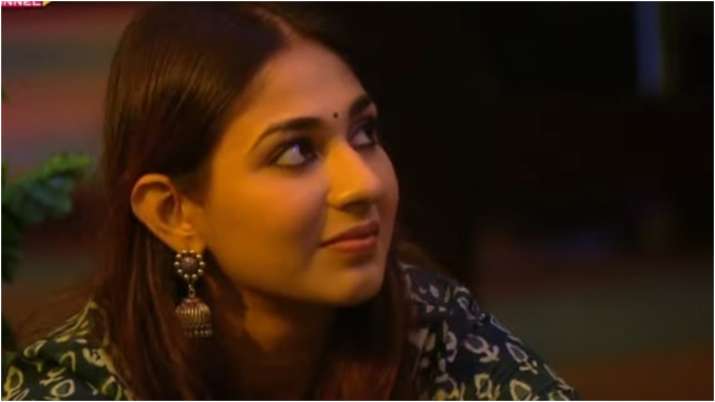 Florence Pugh wants fans to dress up as her Black Widow character Yelena for Halloween; Here's why