President Joe Biden’s plan for a $1.2 trillion investment in US infrastructure will face a key step in the Senate Saturday determining if it comes to the floor for a final vote, before heading to the House of Representatives.

After spending hours trying to build consensus on Thursday, Senate Democratic Majority Leader Chuck Schumer announced just before midnight that a procedural vote would instead be set for Saturday at noon.

“We very much want to finish this important bill, so we will reconvene Saturday at noon to vote on cloture.”

It will then be submitted to a final vote by simple majority in the Senate, perhaps on the same day or on Sunday.

That would mark a resounding victory in a deeply divided Washington for Biden, a former Senator who touts his ability to reach across the aisle.

It totals $1.2 trillion — the equivalent of Spain’s 2020 Gross Domestic Product — taking into account other public funds that have already been appropriated. 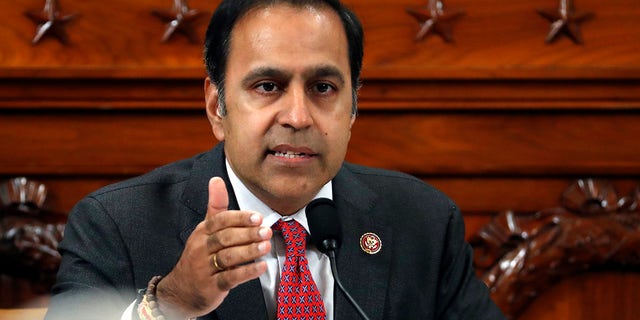 ‘Omnipresent danger’ to stability of South Asia due to China: Gen Rawat