Veteran actress and BJP MP Kirron Kher, who has been undergoing treatment for cancer, is back on sets of reality show India’s Got Talent set as one of the judges for its new season.

Earlier this year, Kirron’s husband and actor Anupam Kher had informed that the actress was diagnosed with multiple myeloma, a type of blood cancer. However, along with her treatment, she continued working from home and now, the 69-year-old actress has begun shooting for the upcoming season of India’s Got Talent, which she has been judging since season one.

Along with Kirron, actress Shilpa Shetty, Manoj Muntashir and rapper Badshah will be seen as judges on the new season of the show. On Wednesday, Shilpa Shetty shared a BTS video from the set and wrote: “BTS on IGT. First day, first show with Kirron Kher and Badshah.” Kirron Kher can be seen wearing a face shield in the clip.

In the clip, Shilpa Shetty can be seen having a fun chat with Kirron Kher, hilariously asking the senior actress to adopt her so that she can inherit all of her jewelry. “I come to shootings only to see jewelry,” Shilpa can be heard saying in the clip, after which Kirron Kher laughs and says, “Don’t be silly.” The Dhadkan actress continues: “Mai to kehti hu adopt kar lo mujhe, Sikander (Kirron Kher and Anupam Kher’s son Sikandar) thodi pehnega ye (I am telling you, just adopt me, Sikander won’t wear your jewelry).” Too funny, Shilpa Shetty.

But Kirron Kher is always ready with the best comebacks. She says: “Usko pehenni padi toh shayad wo bhi pehen lega…the other day I told him that I think I should sell some of my jewelleries because tum shaadi to kar nhi rahe, he said, ‘Don’t you do it, my wife will wear it’.”

Earlier talking about the ninth edition of the show, Kirron had told IANS, “India’s Got Talent has always been close to my heart. This being my 9th year with this prestigious talent reality show, returning as a jury member is a wonderful experience. It feels like I am coming back home.” 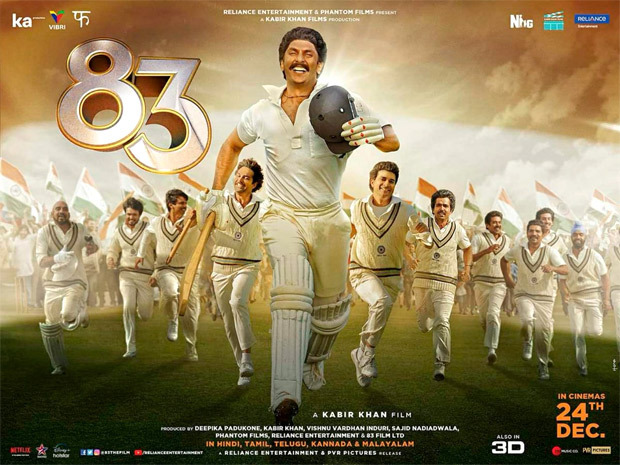