South Korea’s Rozy, the first virtual influencer, which is made as a 22-year-old girl, is already making big money for its creator  Sidus Studio X. Rozy now stands to earn over KRW 854,007 (about Rs. 6.29 crore) by the end of this year according to Baek Seung Yeop, the CEO of Sidus Studio X as quoted by a US-based K-pop blog.

Yeop said that Rozy has received eight exclusive contracts as well as over 100 sponsorships.

Rozy is the virtual human created by Sidus Studio X in August last year with 3D manipulation technology by collecting face data that was popular among MZ generations. Her age will forever remain the same at 22 and since December 2020, she has been actively present on social media as a ‘real human’.

There is a huge Rozy syndrome in overall retailing industries including the food, fashion and beauty industry and she now boasts of 100 sponsorships. The virtual influencer market is expected to be grown to 14 trillion won within five years with the metaverse trend, in particular, the marketing strategies using virtual humans are expected to expand worldwide. Model Han Hye Jin, Jang Yoon-ju and singer Lee Hyori’s agency ESteam is in charge of Rozy’s management.

Talking to the publication, Yeop informed that has not been able to process all the sponsorships yet. He added that virtual humans like Rozy gain popularity because they can avoid privacy scandals.

PM would be ‘unwise to totally disregard’ the views of Joyce, Canavan and McKenzie 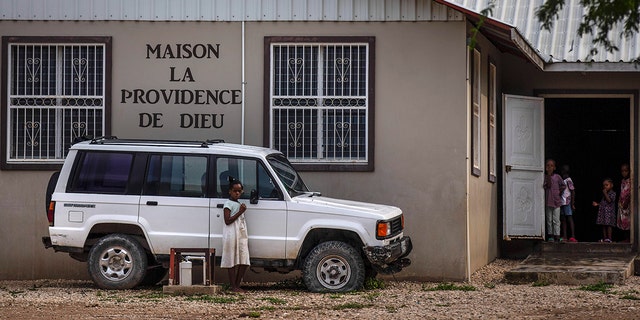