Kriti Sanon who recently mesmerized her fans and the audience with her outstanding performance in ‘Mimi’ is shooting for her upcoming flick ‘Bachchan Pandey’ in full swing. While on one hand, the actress is prepping for her action thriller ‘Ganapath’ opposite Tiger Shroff, on the other, she has now started dubbing for her next action comedy film ‘Bachchan Pandey’ as well.

To pique the interest of her fans and viewers, Kriti took to social media and shared a glimpse of her character ‘Myra’ from Bachchan Pandey. She captioned the post, “Bachchan Pandey!!! this one’s special !!! Our third together #SajidSir @wardakhannadiadwala @nadiadwalagrandson @farhadsamji.

Kriti has walked away with rave reviews for her nuanced and effortless performance in her last release ‘Mimi’, with critics touting this one as her career’s finest. The film has proved to be a game-changer for Kriti and has put her amongst the top league of actresses in the country.

On the work front, the actress sure has an envious lineup of big banner projects like the pan- India films ‘Adipurush’, ‘Bhediya’, ‘Ganapath’, ‘Hum Do Hamare Do’, ‘Bachchan Pandey’ along with few other unannounced projects. 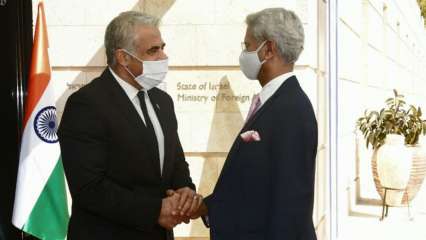