Kochi: The electricity bills of households and industrial units may shoot up exponentially if the Kerala State Electricity Board (KSEB) gets the green signal for its proposal to charge higher rates for power consumed during peak hours.

The Board will soon submit an application seeking a change in the billing method as part of the initiative to the Electricity Regulatory Commission.

The move is also aimed at avoiding situations where big-time consumers directly purchase electricity from outside, affecting the revenue of the Board.

If implemented, a normal rate will be charged for electricity consumed from 6 am to 6 pm, and an increased rate during the peak hours from 6 pm to 10 pm. However, only a rate lower than the existing one will be levied for power consumption during the non-peak hours from 10 pm to 6 am.

The new billing method could be implemented only after all consumers set up smart meters.

Though the idea was initially mooted when the Board approached the Regulatory Commission to hike electricity charges last year, the same was discarded following protests.

Such a billing system has been already implemented with respect to industrial units consuming over 20 KW of power and others whose electricity usage exceeds 500 units. The industrial units have to dole out an additional 50 percent rate for power consumed from 6 pm to 10 pm, but enjoy a subsidy of 25 percent for electricity usage from 10 pm to 6 am. However, the benefit of the scheme could be enjoyed by only a few industrial firms that function round-the-clock.

The advantage of the new system is that since electricity consumption during peak hours falls, only less power needs to be purchased from outside, sources said.

The assessment of the Board is that the move will enable it to meet the demand arising during the day out of its own production, while power bought from outside for use during peak hours can be reduced. It will also result in additional payments from consumers so that the Board can sustain operations without suffering a revenue fall.

“The KSEB too should be ready for initiating certain reforms to compete with private players at a time when the power distribution sector is witnessing major changes. The Board shouldn’t incur losses. At the same time, the consumers should benefit too. Till now, the focus was only on the institution, now we have to take into consideration the interests of the consumers too. The changes to be incorporated will be in line with that,” Minister K Krishnankutty. 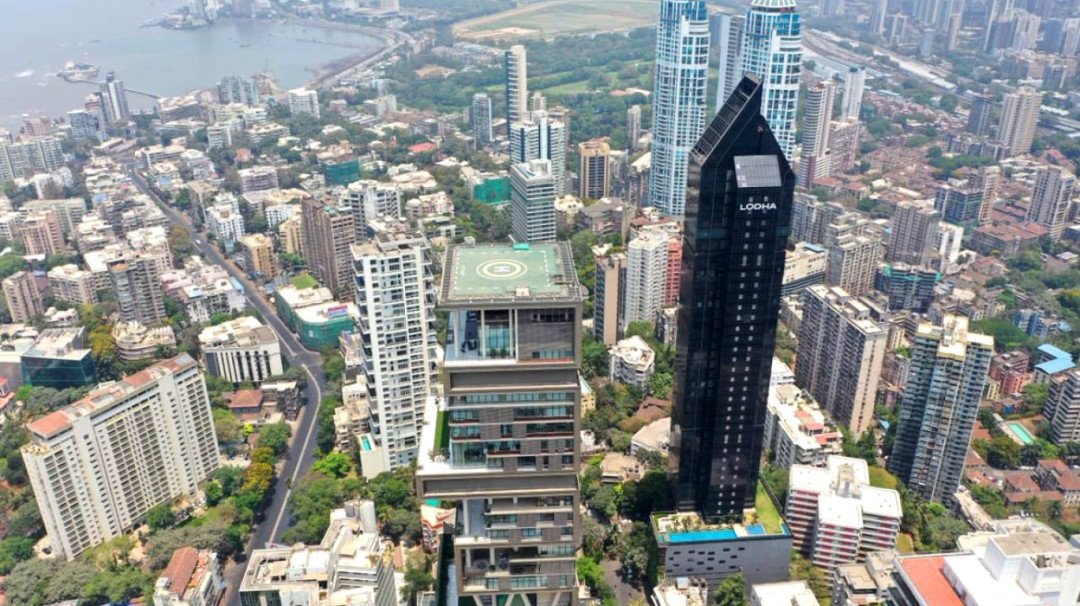 These Localities In SoBo Emerges As Most Preferred For Luxury Residential; Check The Most Expensive Area In Mumbai 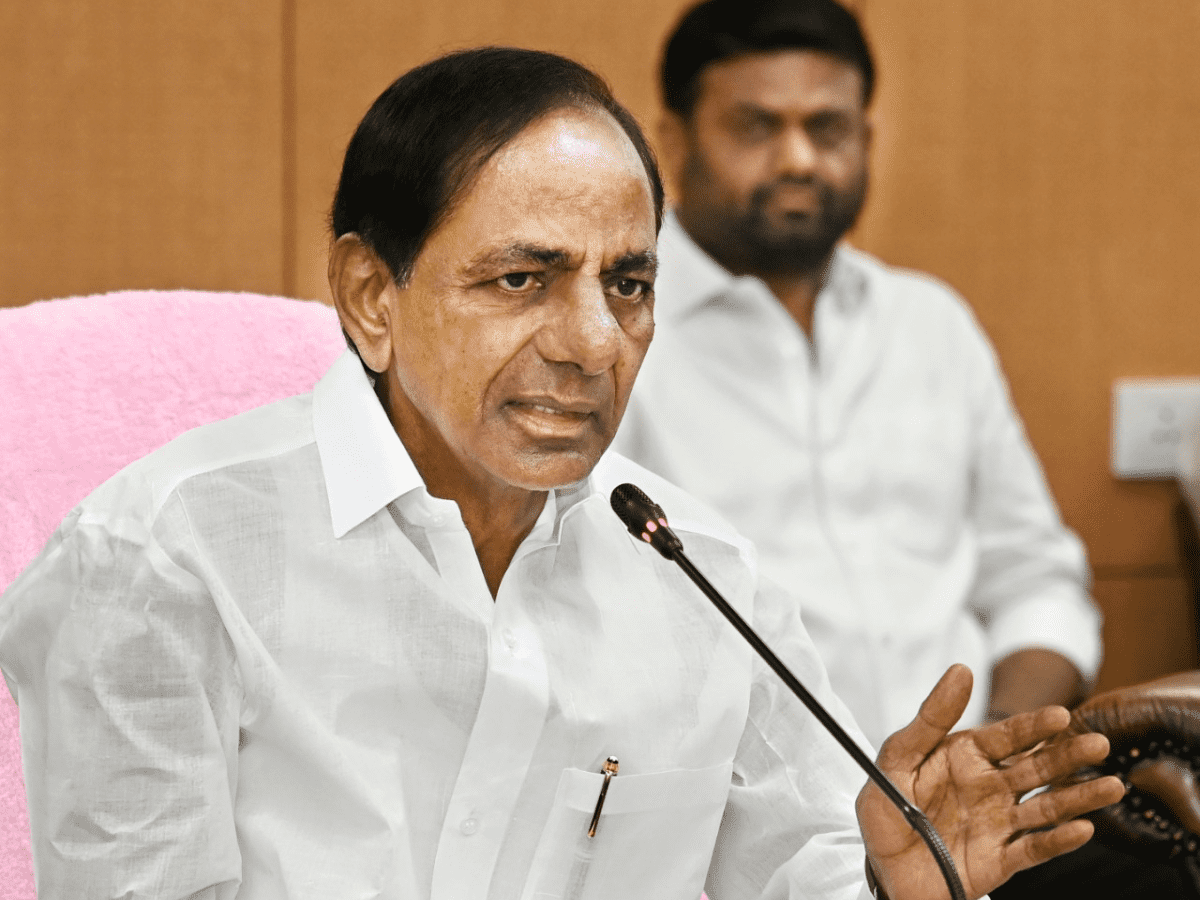 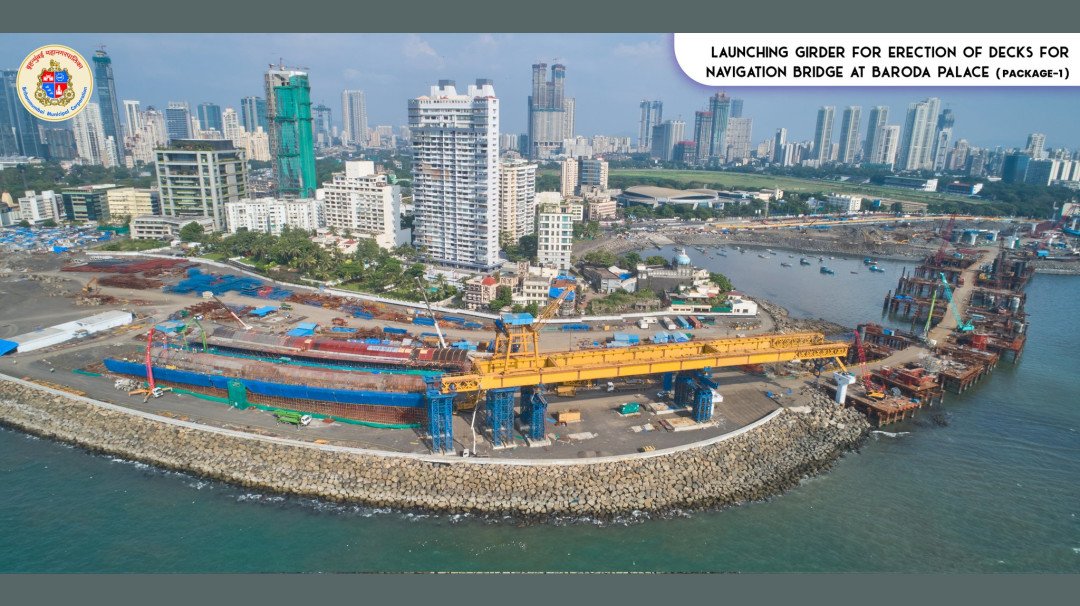 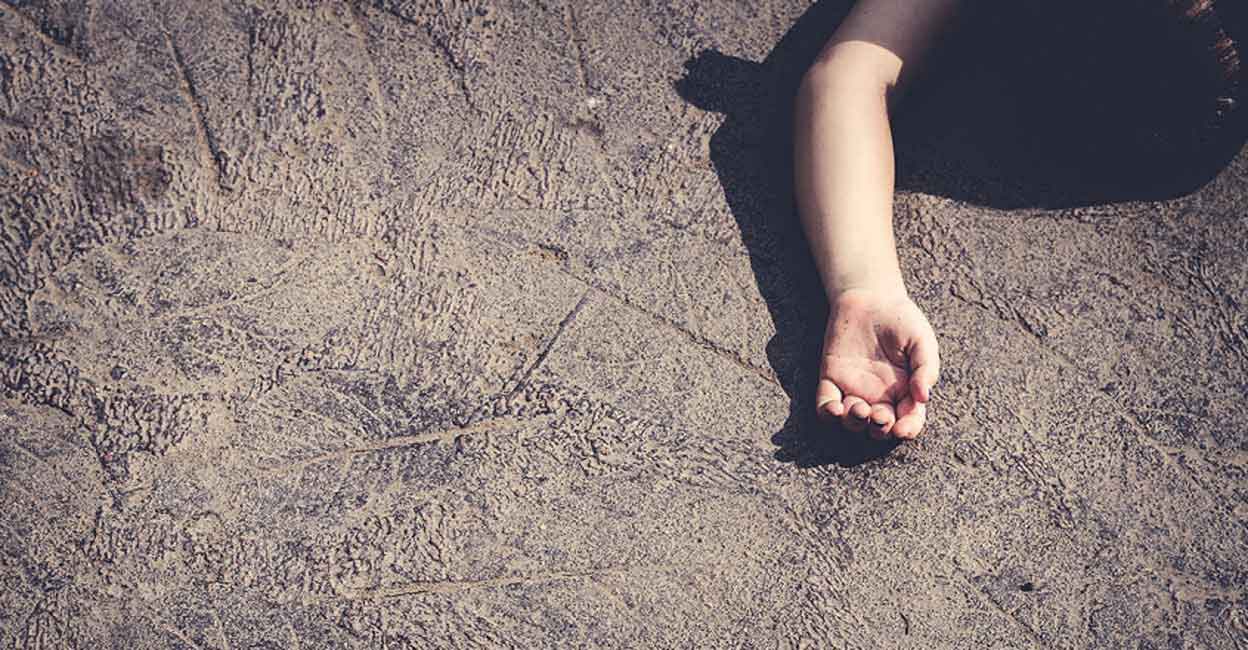 Explainer: What sparked brawl between Pro-India supporters and Sikhs at Melbourne’s Fed Square
34 mins ago