Rang De Basanti fame Kunal Kapoor is all set to launch his own production house and the actor has also selected the story he wants to tell through it, first.

In a recent interview with a leading daily, Kunal revealed the news saying, “I’ve been writing stories since my days as an assistant director. And I would love to bring those stories to life not only as an actor but also as a producer and director. As an actor, you have little control over what stories you get a chance to tell. You can only choose from what you are offered and you’re part of someone else’s vision. But as a producer, you have a chance to bring your own vision to life.”

Kunal Kapoor will be working on the biopic of Shiva Keshavan, a six-time Winter Olympian and the first Indian representative to compete in luge at the Winter Olympic Games also known as, ‘India’s Fastest Man on Ice.’

Talking about why he selected this story to tell, Kunal says, “He is an amazing athlete. What drew me to Shiva Keshavan was not only the fact that he has represented India in the Olympics six times, but that it was also a story about the spirit of India and the incredible things we manage to achieve with limited resources. It’s a story of resilience and the path less taken; it’s also a celebration of our culture and diversity.”

Kunal Kapoor has donned many hats, working on various projects in different capacities. He will be seen in the capacity of an actor in the upcoming show, The Empire, he is writing an unannounced project while the co-founder of Ketto has also now announced his production venture.

Simranjeet Singh: Hope to be part of India's upcoming tournaments 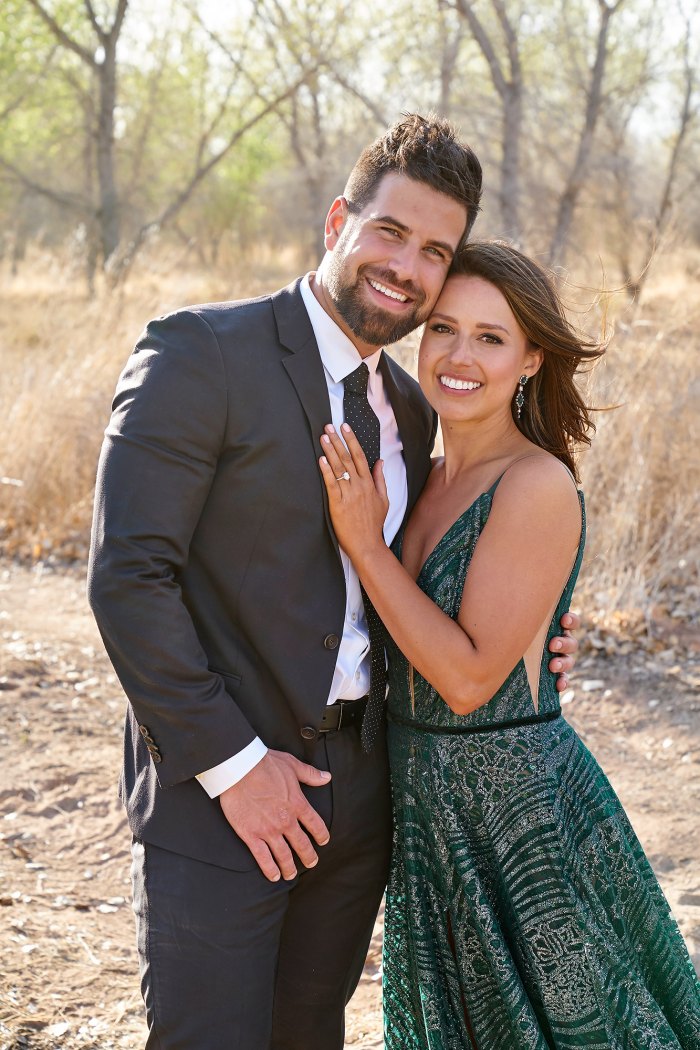 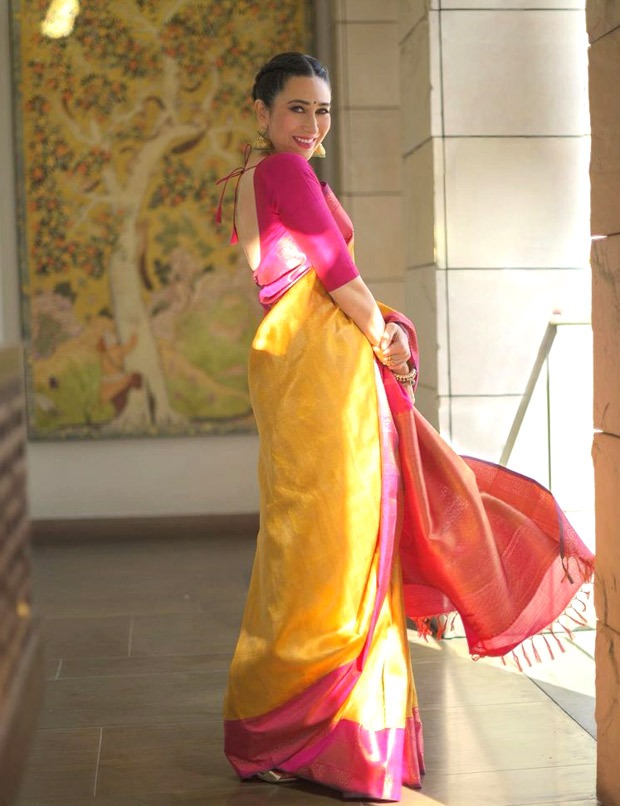 Karisma Kapoor is a ray of light in a beautiful silk saree : Bollywood News – Bollywood Hungama