Today, Kylie Jenner stepped out–no, wait, seemingly floated out–in New York City. The social media star wore a chunky thigh-skimming black leather jacket, a camel-hued knit dress, a pair of sunglasses, and a structured helmet-shaped bag. On her feet, Jenner wore a pair of black pointy heels which at first sight, appeared heelless. The black pumps have what is referred to as a “cantilever heel” in which the heel sharply dips and is placed closer to the toes, rather than the heel of the foot. This cantilever effect—which can be applied to other things like bridges and homes—hides the heel, making it almost invisible.

And while Jenner is a modern woman, her shoes are undeniably retro. In fact, it appeared as early as February 1939 in the pages of Vogue. In the article, nine famed male industrial designers predicted pieces of clothing for the future woman, including an electrically heated coat and a belt with a pocket for a two-way radio set. (One man thought up a woman with naturally long lashes, too). In one instance, the engineer and artist George Sakier imagined a cantilever heel, and described it as, “the standard heel, which is virtually a column and, therefore, implies bearing a load, I have changed to a cantilever arch to achieve lightness and ‘lift’—in a character with the dress.” If the wearer was worried about imbalance, Sakier explained that there was nothing to fret about in terms of the shoe’s physics: “The point of bearing in this shoe is exactly the same as the standard heel, and disturbs none of the customary equilibrium.”

These Makeup Products Can Actually Replace Your Entire Skin-Care Routine 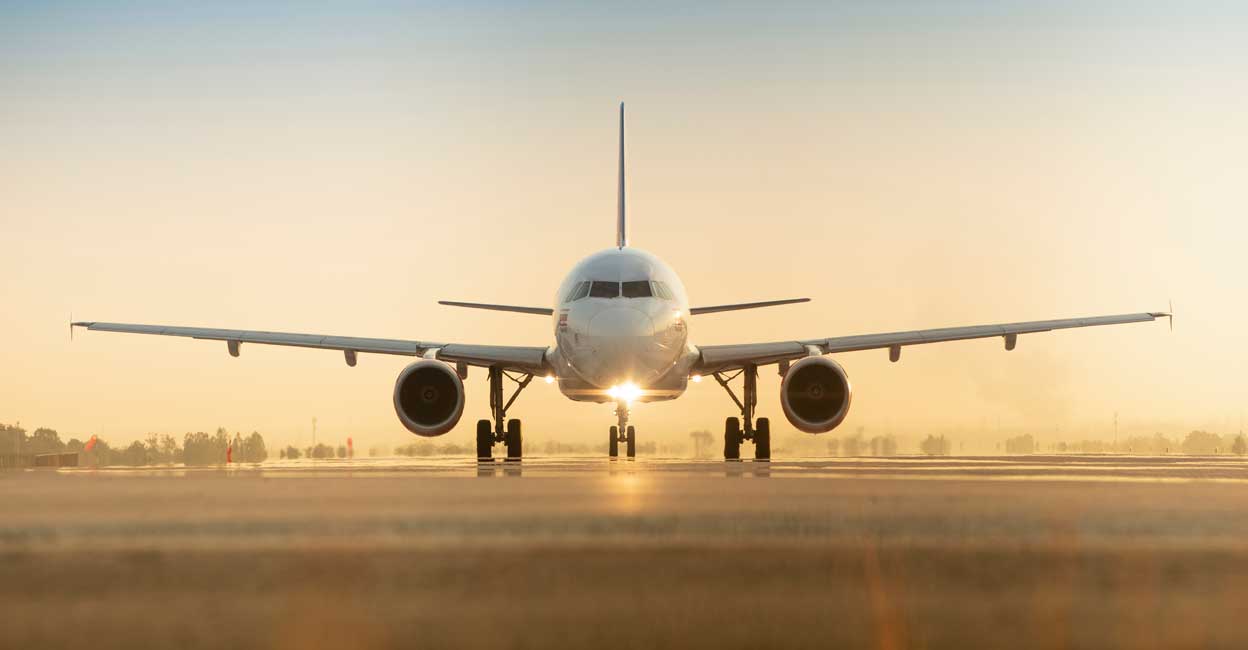 Charles Jeffrey And Francesco Risso On Friendship, Fashion, And Debuting In Milan 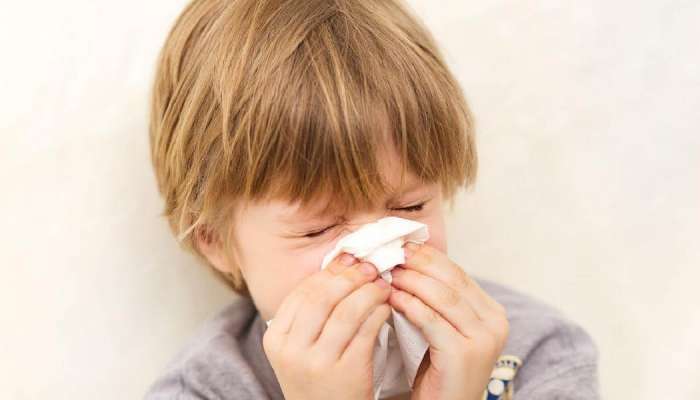 How parents can support during cold and flu season

What will ending the COVID-19 emergency look like in the US?
45 mins ago