The order has been issued after the building was declared “unsafe” after just 10 years of its construction. The L-G also directed the DDA to rehabilitate the residents.

Taking note of the potential lapses in the construction of the building, Saxena also ordered “immediate initiation of criminal proceedings against the construction agencies concerned and a vigilance inquiry to identify officers responsible for the lapses… within 15 days”.

This, officials at the L-G’s office said, should serve as a message to all other officials and contractors that no laxity, misconduct or collusion would be tolerated, and that city residents were supreme.

Signature View Apartment Complex was built during 2007-09. Apartments were allotted in 2011-12. Soon thereafter, defaults in construction started surfacing. During 2021-22, a study by the IIT-Delhi had found that the building was structurally unsafe, with a recommendation to “vacate and dismantle” it.

The L-G said, “Apparently, there has been no application of mind on the part of the Legal Department of the DDA.” 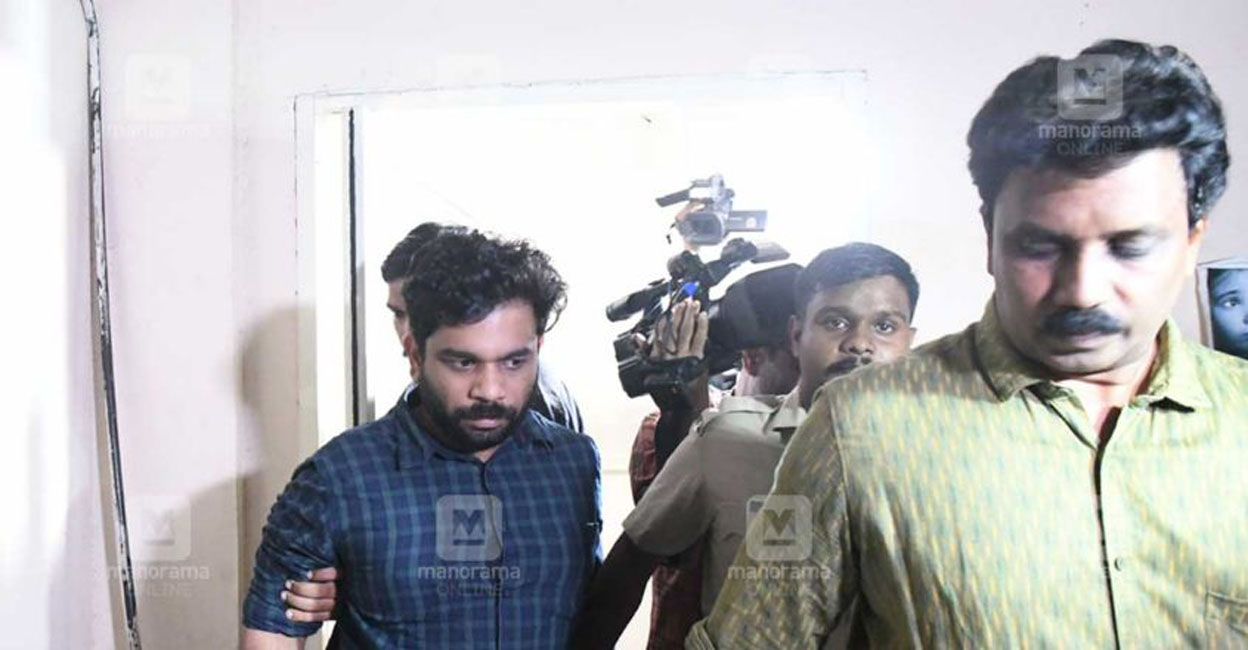 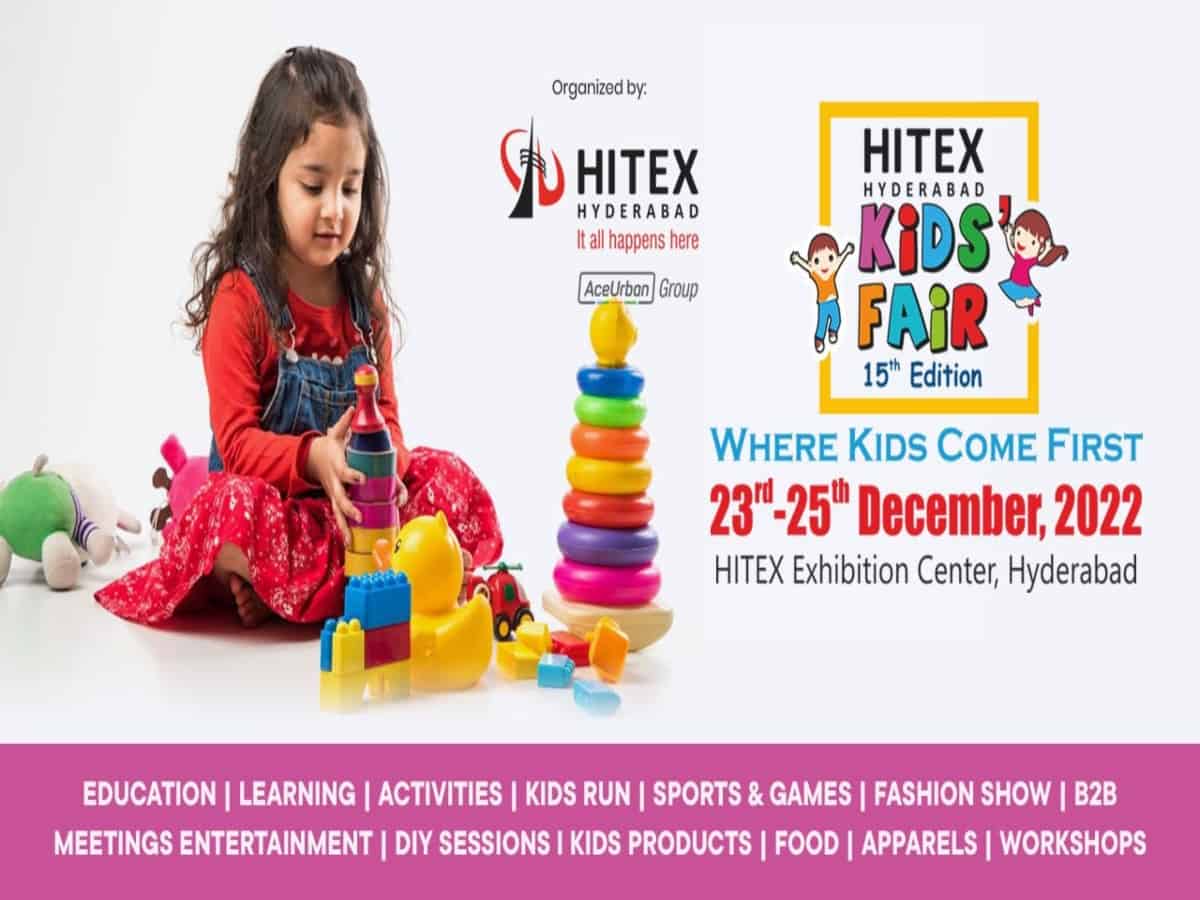 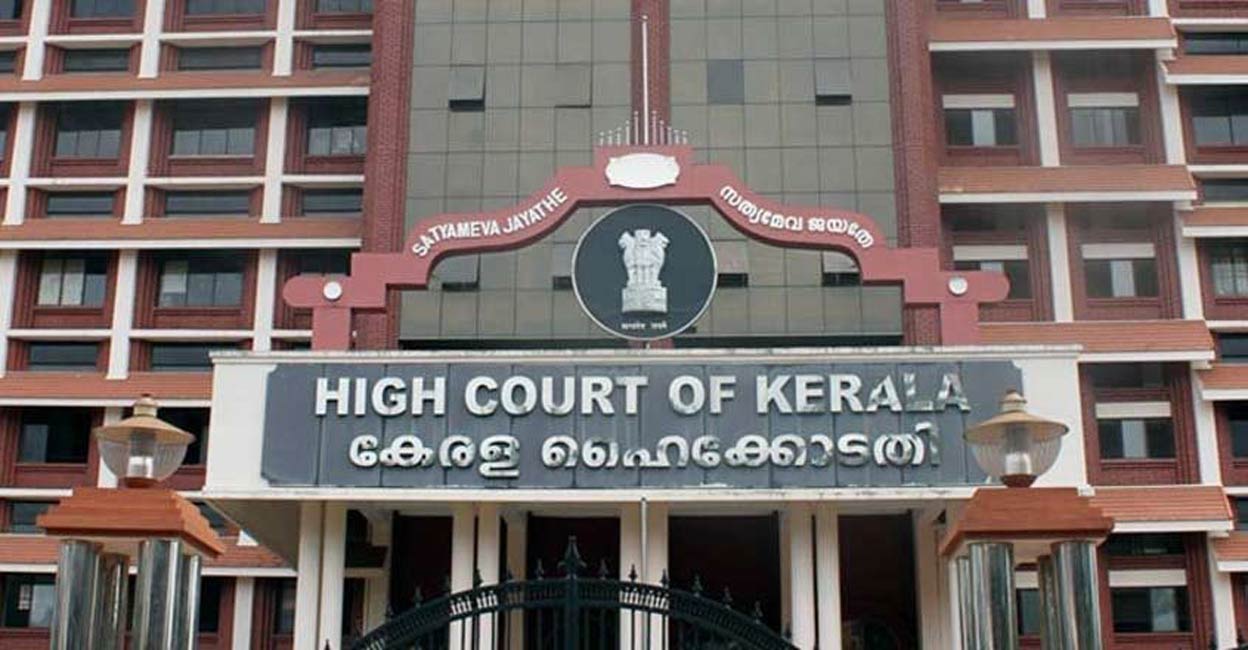 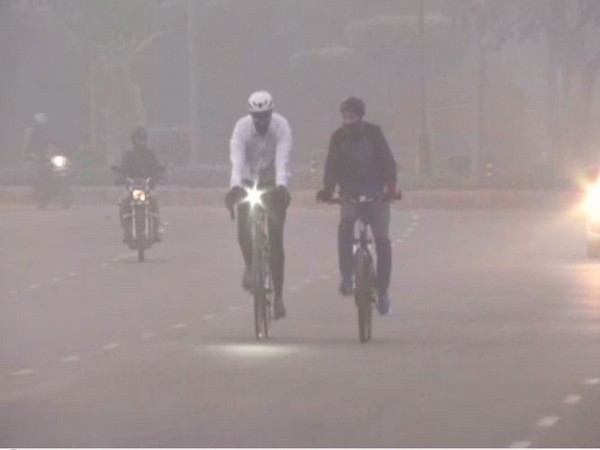 What will ending the COVID-19 emergency look like in the US?
33 mins ago