Lara Dutta Bhupathi has been in the Hindi film industry for 18 years and she says she is having more fun now than she did in her 20s as an actor. Talking to IANS about her almost two decade-long journey in Bollywood, Lara said: “I am very content with what my journey has been like. I have seen all phases and angles of the industry. I came in from being a Miss Universe to having an opportunity to work in a film like ‘Andaaz’.

“Having success from right at the start and just having the opportunity to work with some of the best names in the industry…it’s been incredible to have that kind of a repertoire.”

She is grateful to the filmmakers she has got a chance to work with.

“I found my genres that I preferred quite early in my career and comedy really worked for me.”

The 43-year-old actress feels she found success in the comedy genre with films such as ‘No Entry’, ‘Bhaagam Bhaag’ and ‘Partner’ among many others.

She says it has “been tremendously fulfilling”.

Lara, who is married to tennis player Mahesh Bhupathi, is thankful that the industry gave her the opportunity to pause when she needed to when she had her daughter.

The actress is also happy about women of all age groups getting meaty roles in Bollywood.

“I love the fact that today I am in my early 40s and you can come back. There is no stopping women today. The parts that are written and the opportunities that are available are just incredible and when I look at actors Neena Guptaji and all of them are like rocking it in their 50s and early 60s,” she said.

Lara is having more fun now in her career than she did 20 years ago.

“It brings me so much excitement that I know at the end of the day things will keep getting better with every decade that I enter into.”

“I am having so much fun in my 40s. I am actually having more fun now than I did in my 20s as an actor because I am doing the kind of roles that I am excited about, I am playing actors that are closer to my age and I am playing characters that are older than I am,” she said.

The ‘Bell Bottom’ actress feels that the writing is so much better now for the women in the industry and that it is an exciting time to be an actor in the business. 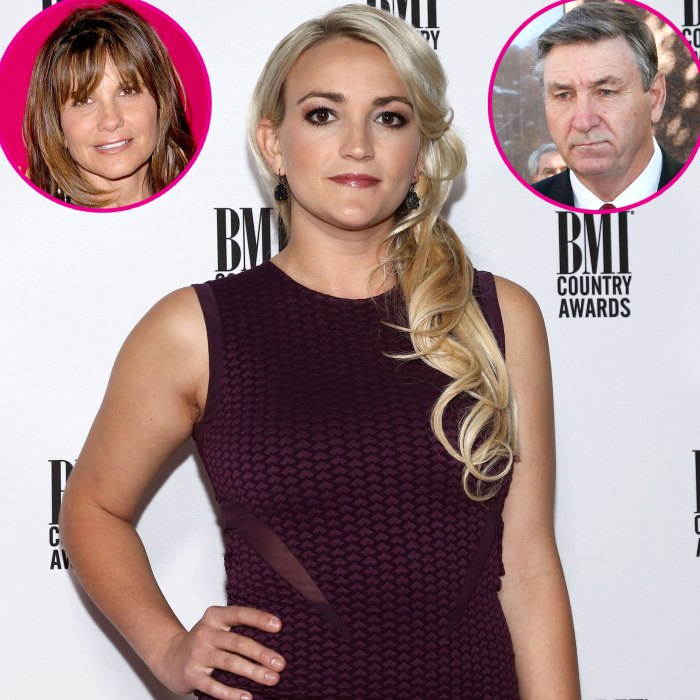 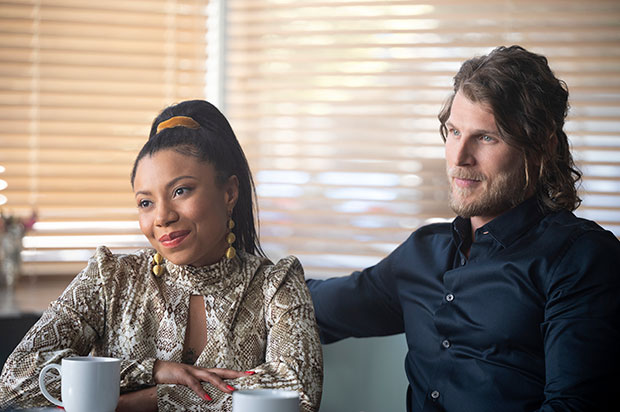