THIRUVANANTHAPURAM: The new lockdown policy effective from Thursday will significantly reduce the stringent restrictions imposed on majority of local bodies. The triple lockdown will be effectively restricted to just 17 local bodies when compared to 323 at present (category D), as per the prevalence of Covid infection on Wednesday.

The local bodies with over one per cent population testing positive include eight in Thrissur, four in Malappuram, and one each from Kannur, Kottayam, Wayanad and Thiruvananthapuram. The list of local bodies meeting the criteria will be reviewed every Wednesday, said an officer of Kerala State Disaster Management Authority. He however said district collectors will notify new locations, if any, before the method becomes effective.

While grama panchayats (941) are treated as a single entity for calculating Weekly Infection Population Ratio (WIPR) , the calculation is done separately for the wards in urban bodies (municipalities (87) and corporations (6)), which has larger population. As per the TPR strategy, 323 local bodies (around 30 per cent) come under triple lockdown where it becomes just above one per cent as per WIPR.

The other locations will still have micro-containment zones based on cluster formations, but it may not result in stringent lockdown in the entire local body in which the containment zones are located.
Locking down a large number of local bodies resulted in widespread protest and it was found to be ineffective in controlling the spread. The state made the decision to impose a lockdown restriction based on Weekly Infection Population Ratio (WIPR) instead of test positivity rate (TPR) on Tuesday.

Under the new method the entire local body will be placed under stringent lockdown only if one per cent of its population becomes positive in a week. It is calculated as 10 in 1000 people in the panchayat or urban body ward becomes positive.“One per cent of people be coming positive in a week is a huge number. But we have only a few local bodies meeting that criteria at present. In the previous model, over 30 per cent of local bodies come under stringent criteria.

The micro-containment will affect only a small portion of the local body and not the entire area,” said Dr Anish T S, a member of the Covid management committee and an assistant professor at the Department of Community Medicine, Government Medical College Hospital, Thiruvananthapuram.  “At the present rate of testing, each local body will be conducting at least 500 tests per day. To meet the criteria for stringent lockdown, at least 350 people should turn positive in a week,” he added.

the new scale
Weekly Infection Population Ratio (WIPR): The total number of Covid infections reported in a week multiplied by 1,000 and divided by total population of the panchayat or urban ward.
Stringent restriction in the panchayat/urban ward if WIPR is greater than 10 in a week
WIPR of local bodies to be updated every Wednesday
Containment strategy based on WIPR and micro-containment zones

Jennifer Aniston Has the Perfect Reaction to Wearing the Same Suit as Harry Styles - E! Online 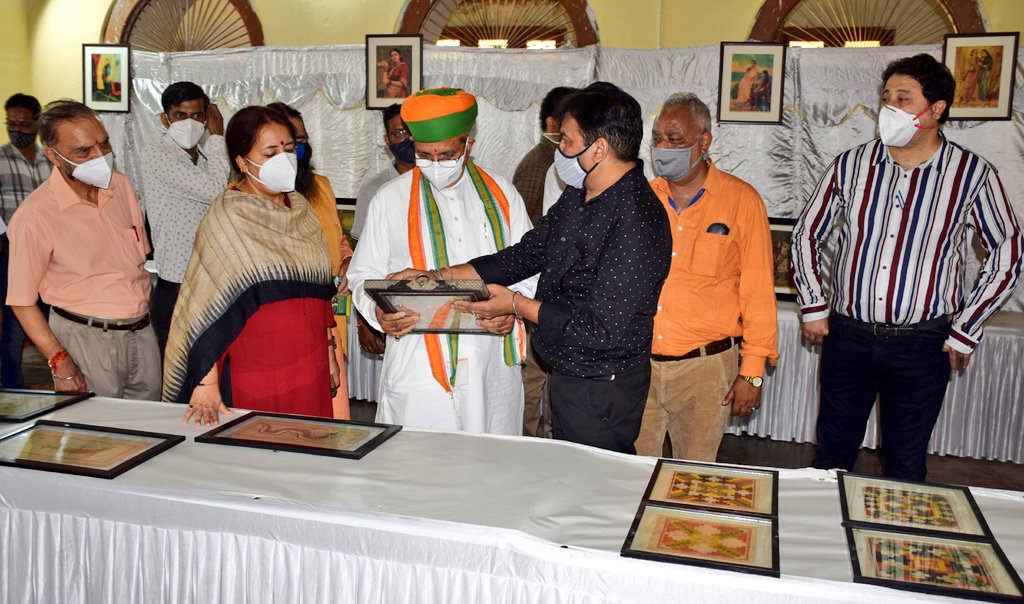 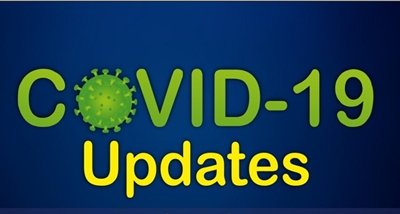 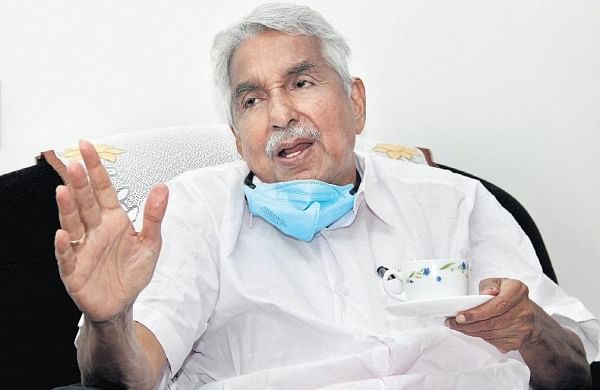