CHENNAI: Less than a week after the death of a 17-year-old student of a private school in Karur who took her life following sexual assault, the Mathematics teacher of the school where she studied hanged himself at his father-in-law’s house at Sengattupatti village in Thuraiyur, Tiruchy district on Wednesday evening.

Police sources said that the teacher, identified as A Saravanan (44) sought permission to leave the school early. He went to his in-law’s house where he ended his life by hanging.

Police, based on initial information, told The New Indian Express that a “family dispute” has been cited as the reason for his death.

However, reports suggest that a suicide note left by him revealed that he decided to take his life after students at the school linked him to the death of the girl student on Friday last.

Saravanan is reportedly survived by his wife and two sons.

The death of the class XII girl had shocked the state. It came close on the heels of the suicide of a student in Coimbatore after she was sexually harassed by her former teacher and the failure of the school management to take action on her complaint.

In a suicide note left by the Karur girl, she urged,  “I should be the last girl to die of sexual harassment.”

She had noted that she was scared to name her rapist.

The victim had lost her father around two years ago and she and her mother were looked after by her cousin and her grandmother.

In connection with the case, the inspector of police of Vengamedu station was suspended for behaving rudely with the victim’s family. 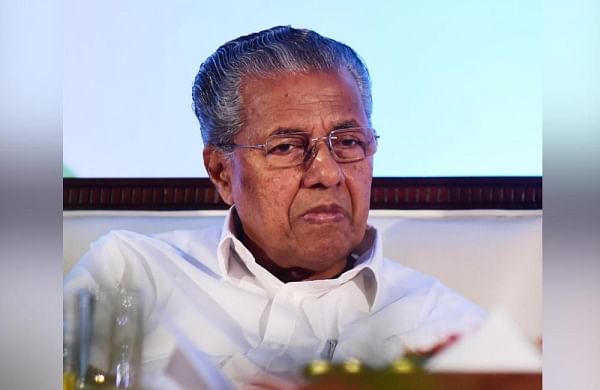 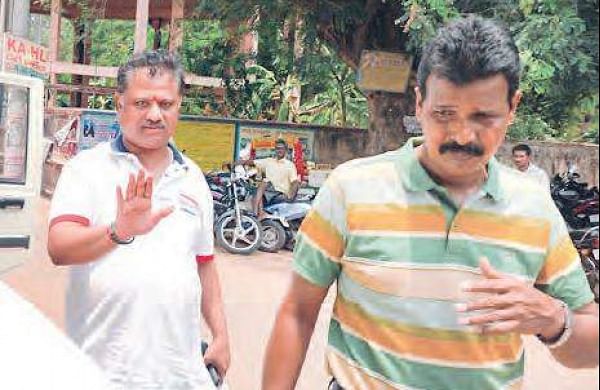 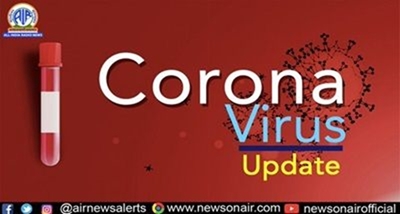 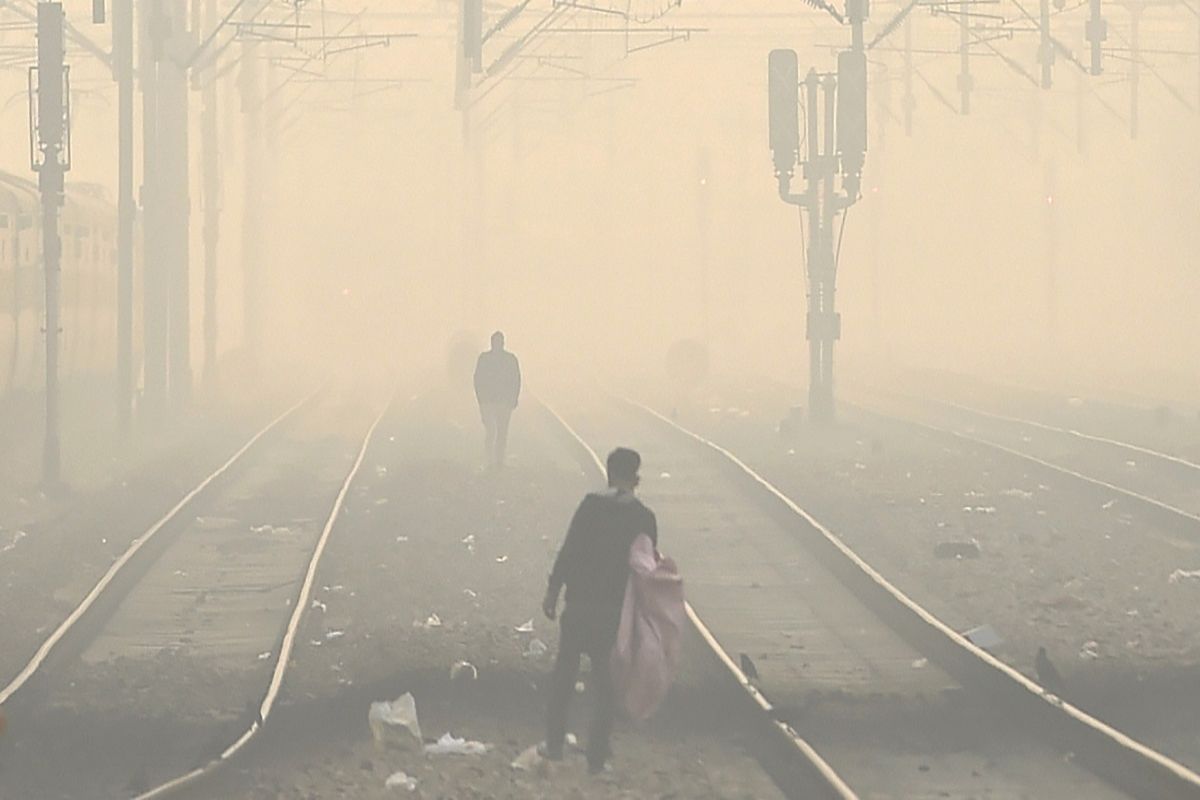 Follow Us
534
Featured Posts
Fight against Omicron in India: Delhi airport jumps to action! Ready with arrangements to test international passengers
1 min ago

CBSE Class 10 and 12 Term 1 Admit Cards out shortly: Check where to download and crucial exam details
26 mins ago