The summer transfer window is closed for the top leagues in Europe! After a summer full of international football, countless clubs waited until the last minute to pull off their transfers. See all the major deals here and check out how we graded the biggest signings. But just because the window is shut until January, that doesn’t mean the rumours won’t keep coming.

The Catalan giants have been closely monitoring him for some time, as they like his physical and technical characteristics. They feel the 24-year-old can be a powerful presence in midfield, aggressive when needed but also show good judgement on the ball with effective shooting from range — which helped the Foxes to FA Cup glory last term.

Tielemans has two years left on his contract and has been reluctant to sign an extension so far, but he is not seen as a priority target for Barca.

Barca had previously planned to sign Georginio Wijnaldum before the former Liverpool man completed his move to Paris Saint-Germain, while they turned down the opportunity to bring in Saul Niguez as part of the deal which took Antoine Griezmann back to Atletico Madrid.

The departure of Ilaix Moriba to RB Leipzig has created an opening in the Barca squad. But Tielemans has also reportedly attracted interest from Real Madrid, Manchester United and Liverpool.

09.00 BST: Leicester City defender Wesley Fofana has spoken of his admiration for Real Madrid — and underlined his desire to play for the club.

Fofana, 20, was one of the breakout performers in the Premier League last season, though he has missed the start of this campaign after suffering a broken leg in preseason.

“Rumours of Real Madrid?” he said in an interview on YouTube with Oh My Goal – France. “It’s an honour, Real Madrid is the club of my dreams. It’s the biggest club in the world and my dream is to play there.”

– Bayern Munich sporting director Hasan Salihamidizic admitted to Sky90 that they are looking at Bayer Leverkusen starlet Florian Wirtz “all the time,” before hesitating to say anything else about their interest: “He plays for Bayer Leverkusen, but the boy is really good.” Wirtz has certainly had an encouraging start to the Bundesliga campaign, scoring two goals and providing three assists in just 124 minutes across three games.

– There have been plenty of reports about Borussia Dortmund midfielder Jude Bellingham, linking him to the likes of Manchester City and Liverpool. And Sport Bild has suggested that the England international doesn’t have a release clause in his contract, adding that it will take more than €100 million to sign him.

– Bordeaux could utilise a law that allows French clubs to sign one available player from within France after the deadline in order to bring in Rennes attacker M’Baye Niang, according to Foot Mercato. Following his loan at Al-Ahli, Rennes are willing to do whatever it takes for Niang to leave, so are happy to let him depart for free while negotiating to get a percentage of the fee if he moves on again.

– Now that Lautaro Martinez‘s contract renewal at Inter Milan is looking promising, the Serie A outfit will next look to work on deals for midfield duo Nicolo Barella and Marcelo Brozovic, reports Sky Sports Italia. Brozovic’s deal runs until next summer, while Barella has a contract until 2024.

– Paulo Dybala is leaving his agents to negotiate with Juventus regarding a contract extension, according to Calaciomercato. The 27-year-old only has one year remaining on his deal, but both parties are relaxed about the situation. The attacking midfielder wants to be the Serie A club’s highest-paid player.

– Former Inter, Galatasaray and Marseille defender Yuto Nagatomo has returned to FC Tokyo. The 35-year-old previously played for the club between 2008 and 2010.

Twitter a ‘vile cesspit’ and a ‘waste of time’ 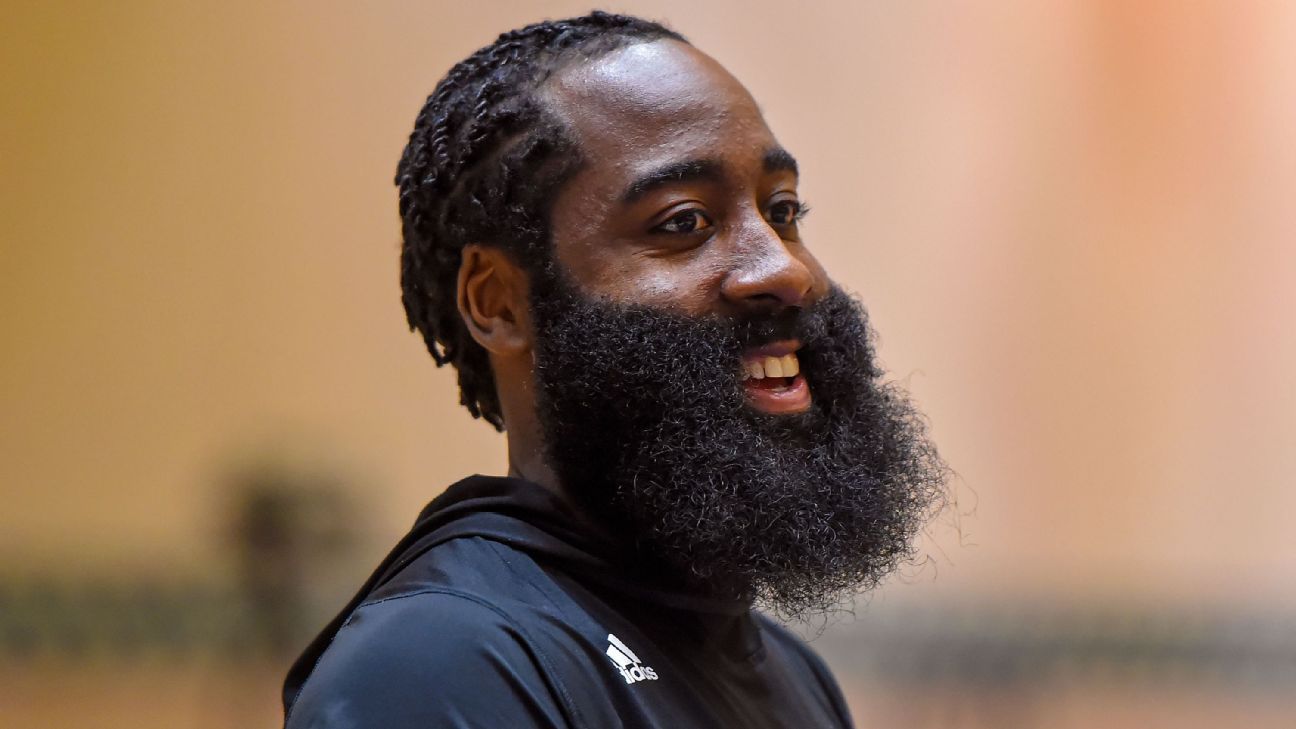