The summer transfer window is closed for the top leagues in Europe! After a summer full of international football, countless clubs waited until the last minute to pull off their transfers. See all the major deals here and check out how we graded the biggest signings. But just because the window is shut until January, that doesn’t mean the rumours won’t keep coming.

Juventus are preparing a move for Arsenal striker Alexandre Lacazette in January, according to reports in Italy.

Calciomercato reports that the Serie A side are keen on the French striker, and will look to acquire him for a cutdown price in the winter transfer window. With the 30-year-old’s contract expiring next summer, Arsenal could be forced to sell as clubs circle to acquire the Premier League star on a free transfer.

Juve are looking to jump to the front of the queue with a shrewd January move for the former Lyon striker who wants to leave the Emirates to win trophies in the final stages of his career.

Atletico Madrid, Sevilla FC and AC Milan are also rumoured to be keen on a move for the forward who scored recently in Arsenal’s 6-0 victory over West Bromwich Albion.

08.00 BST: More than 2,500 fans attended Radamel Falcao’s unveiling at Rayo Vallecano. The 35-year-old joined the club as a free agent on deadline day after terminating his contract with Galatasaray,

The former Atletico Madrid player said: “One of my aims is to be in the Colombian national team. We are fighting for a spot in the World Cup in Qatar and what better way than to come to this club that gives me the opportunity to play.

“I’m thrilled to be at Rayo. My dream is to give all of the fans many goals and a lot of joy. LaLiga is a competition I know. I’m very excited. I’ve found a team that has a lot of quality and is hungry.

“I feel good. I’ve taken advantage and I’ve been able to focus on my fitness in the last few months. Perhaps I didn’t have consitency because I knew that I was going to leave Galatasaray. I need continuity, to have minutes and I’m certain that I have that, all will go well.

“I know what the aims are at Rayo. We are ready for this. Everyone here wants to win. As soon as we achieve our aim, which is to defend our league status, we can dream of achieving higher things.”

– AS reports that members of Barcelona‘s board have asked that Ronald Koeman be sacked immediately. Some of those in the club’s hierarchy are said to have lost patience with the Dutch manager and have no belief in his ability to take the team forward. Recent rumours suggested that Koeman could be in line to be offered a new deal by club president Joan Laporta, but that could be be delayed as concerns mount after Barcelona’s 3-0 defeat to Bayern Munich.

– Internazionale will target a striker in January, according to Calciomercato. It is reported that the Nerazzurri are not totally confident in Edin Dzeko, and are beginning to identify potential options for a move in January. Sassuolo‘s Gianluca Scamacca and Napoli‘s Andrea Petagna are two forwards who the Italian club were previously interested in, with the club set to revisit the idea of signing one of the Serie A frontmen.

– Barcelona could cool their interest in Karim Adeyemi with concerns over whether the winger will maximise his potential. Mundo Deportivo writes that the Blaugrana see the Germany international joining RB Leipzig, with the LaLiga club prepared to wait to see how the 19-year-old performs in a more challenging league. The FC Salzburg winger has been the subject of interest from numerous clubs including Liverpool, who have reportedly opened talks with the Austrian club.

– Real Madrid were keen on the signature of David Luiz, according to Le 10 Sport. The report claims that Carlo Ancelotti was interested in bringing the former Chelsea defender to the Santiago Bernabeu, but was unable to finalise a move over uncertainty with foreign player slots left for squad registration. The Brazilian signed with Flamengo after playing for Arsenal last season.

– Fabrizio Romano says that contract talks with Jesse Lingard are underway with Manchester United. The attacking midfielder’s deal is set to expire next summer and the 28-year-old is yet to agree on new terms over reservations whether he can be promised regular game time. It is reported that Ole Gunnar Solskjaer wants to keep the England international at Old Trafford after an impressive loan spell with West Ham United last season. 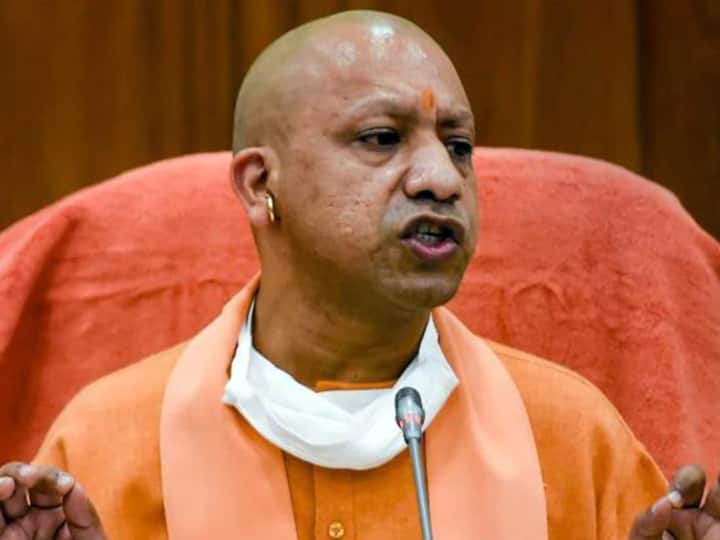 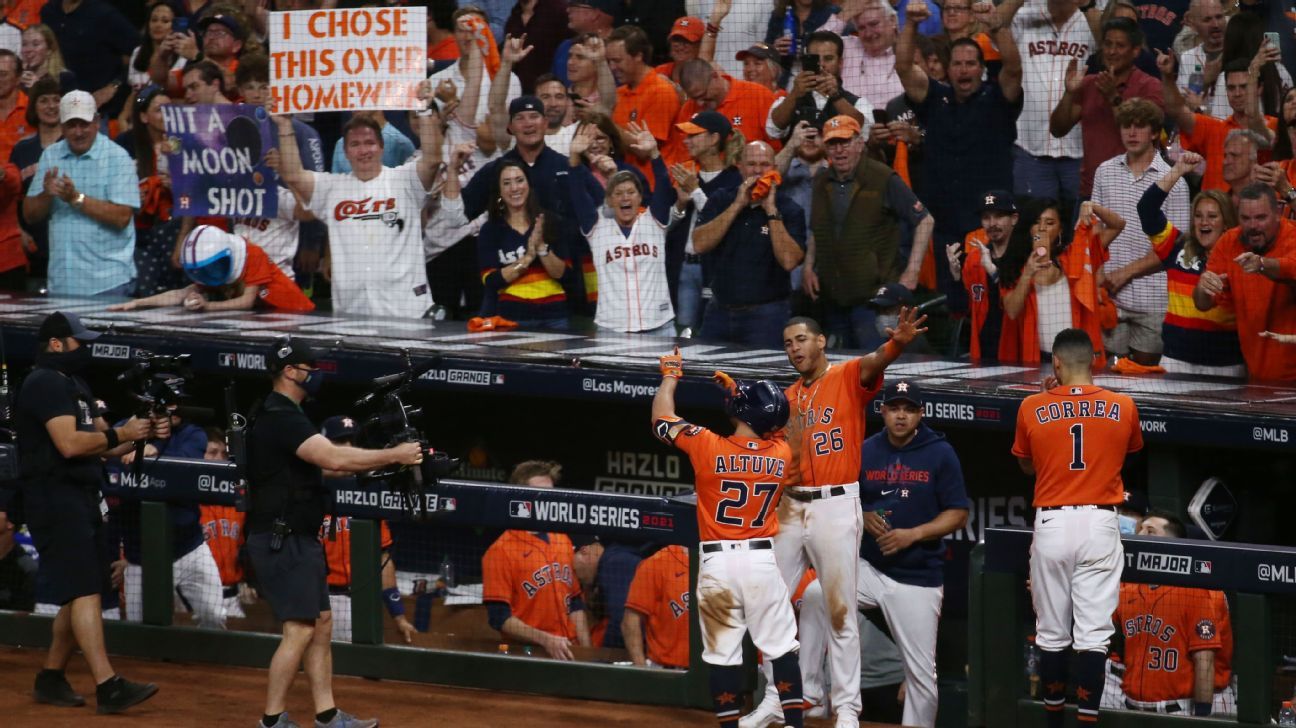