A long-serving Democratic state representative from Orange County will retire from the North Carolina General Assembly after this term.

State Rep. Verla Insko, who has represented Orange County since 1997, announced her decision Wednesday. Her term ends Dec. 31, 2022. She is currently the longest-serving Democrat in chamber.

Insko has been a consistent, liberal voice on expanding health care access and reforming mental health services. The Orange County representative also was a top budget writer on health issues when Democrats controlled the House.

She helped lead a committee in the early 2000s focused on improving ballot security, especially with the rise of electronic voting system.

“I’m proud of the work I’ve done over the last 24 years, especially in education, health care and election law,” Insko said in a statement.

Insko, 85, has been an elected official for decades, serving on the Chapel HIll-Carrboro Board of Education from 1977 to 1985. She was on the Orange County Board of Commissioners from 1990 to 1994. She worked for U.S. Rep. David Price in his district office and was chair of the Orange County Democratic Party.

Insko, a retired health care administrator, was known for her work on mental health issues in the legislature.

“Few understand the long hours and late nights she has put into committee meetings, House sessions, and meeting and communicating with constituents,” said former House Speaker Joe Hackney in a statement. “Her expertise and experience in health care and public education, in particular, will be missed.”

Her announcement comes weeks before the GOP-controlled legislature draws General Assembly districts for the next decade. Her departure will give mapmakers more flexibility to set boundaries in Orange County. Candidate filing begins in December. The Democratic primary winner in March almost assuredly will get elected to the seat in November 2022 given the area’s leftward electoral leaning.

On The News & Observer’s Under the Dome podcast, we’re unpacking legislation and issues that matter, keeping you updated on what’s happening in North Carolina politics twice a week on Monday and Friday mornings. Check us out here and sign up for our weekly Under the Dome newsletter for more political news.

After Akshay Kumar, actors Vicky Kaushal, Ajay Devgn all set to appear in 'Into The Wild With Bear Grylls'

PSG vs Club Brugge Live Streaming Champions League in India: All You Need to Know 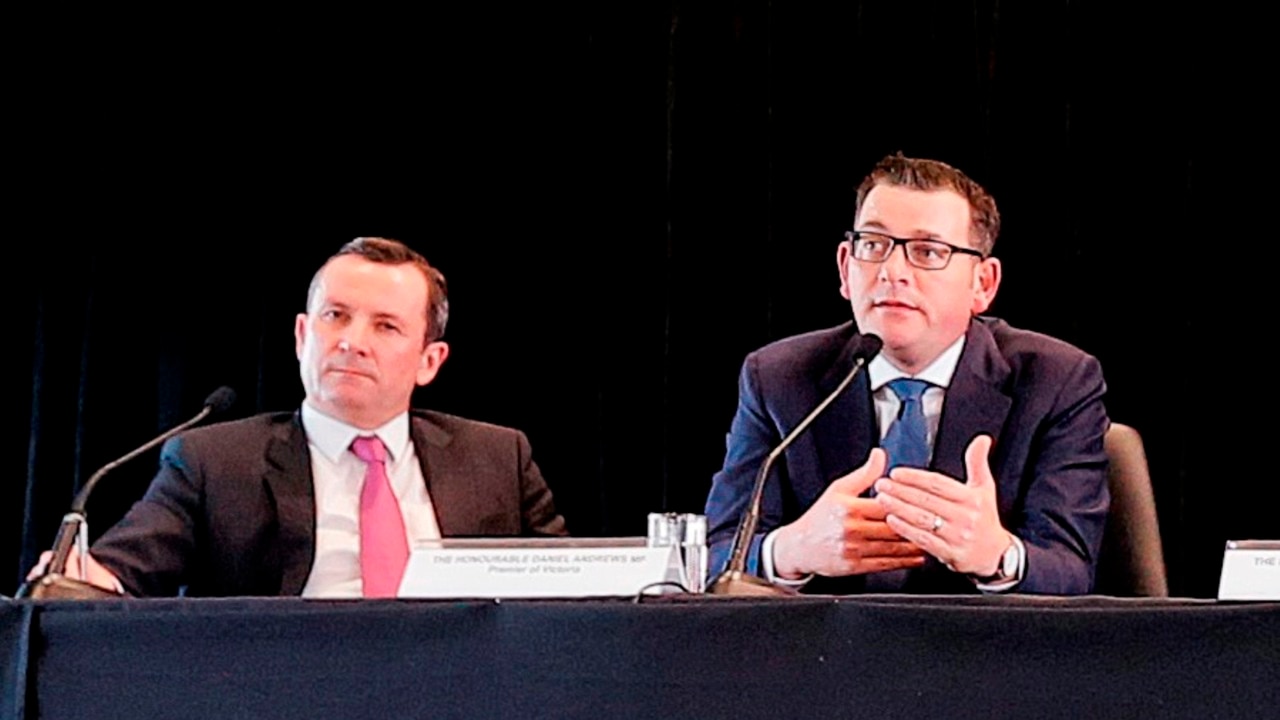